Boat sales soaring due to COVID-19

Grace Marine in Le Claire, Iowa is selling out of boats before they even make it to the show floor. 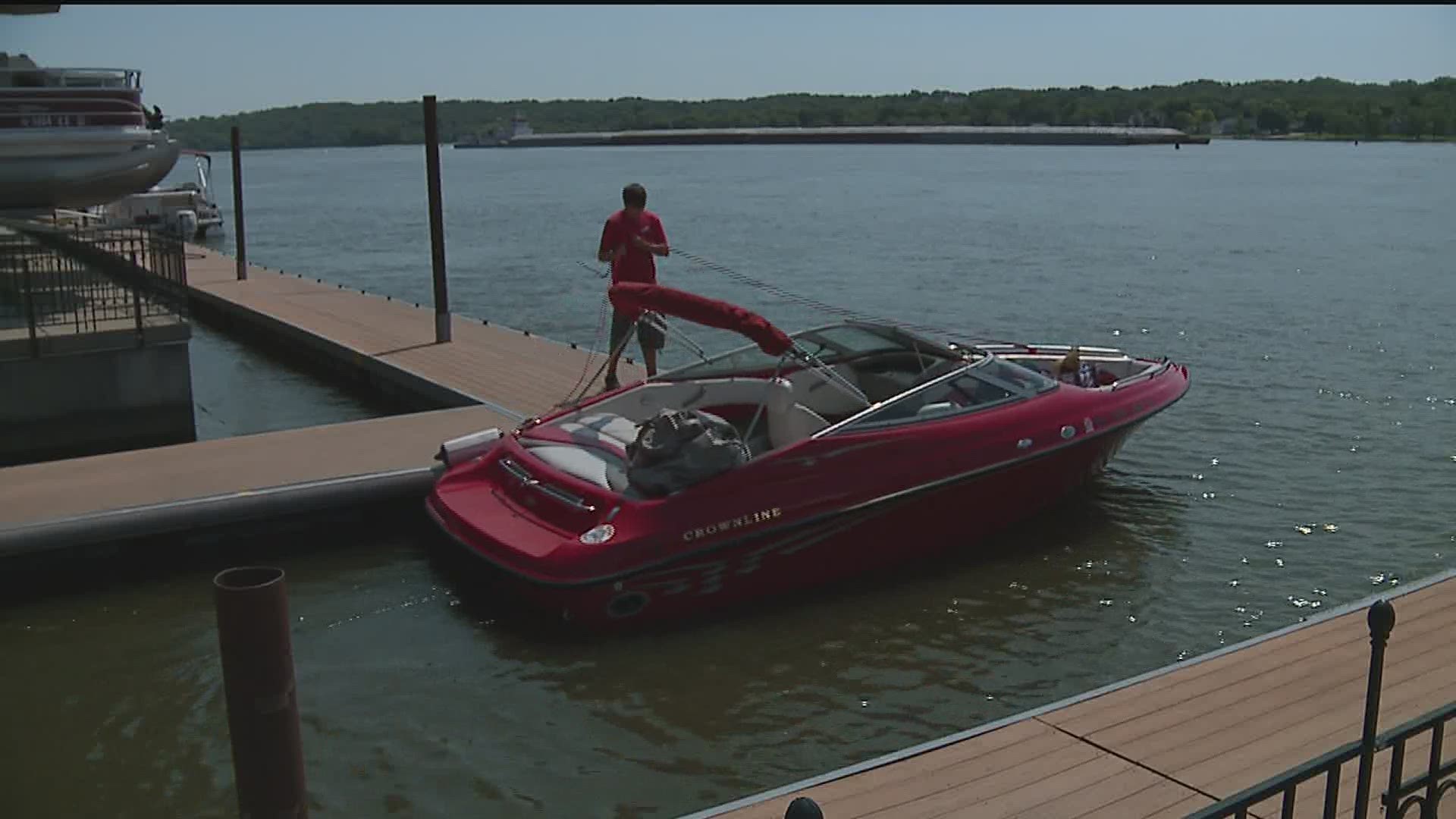 LE CLAIRE, Iowa — Sales of boats are on the rise as the pandemic sinks summer plans.

One local dealer is so busy it's having a tough time keeping boats in stock.

Down by the water in Le Claire, Iowa Grace Marine can`t get boats into the water fast enough for people.

Boat owner Arlo Kleppe saying, “Nobody is doing anything else you`re kind of locked down so everybody is getting out.”

Heading out on the water, an activity plenty of people have decided as the perfect option for this pandemic.

But up in the Grace Marine show room it`s a ghost town.

Grace Marine owner Carl Hoyt saying, “Boats are selling before I can get them in stock.”

“You know I would have said it should be dying down by now as the summer kind of gears after the fourth of July but it hasn`t died down at all.”

Buyers aren’t stopping, even with the time on boating season ticking down.

That high demand is being seen all over the place.

Hoyt saying, “The supply chain, it trickled down and everything is depleted.”

Sales are up 80% from this time last year. But with every increase there comes a drop, and boat dealers are nervous about what the fall season might look like.

“The problem is after this 80 percent we don`t have any boats to sell it`s going to be down, you know 100 percent because we won`t have anything to sell.”

A back order on boats across the board, and even on those boats not yet here, 30% of them are already sold.

“I`ve sold everything I have. It is good but when you don`t have anything to sell I don`t know what we`re going to be doing in the next month or two so.”

And Carl is doing everything he can to keep the boats coming.