The Obamas are headlining YouTube's virtual graduation ceremony, alongside BTS, Lady Gaga and many others. 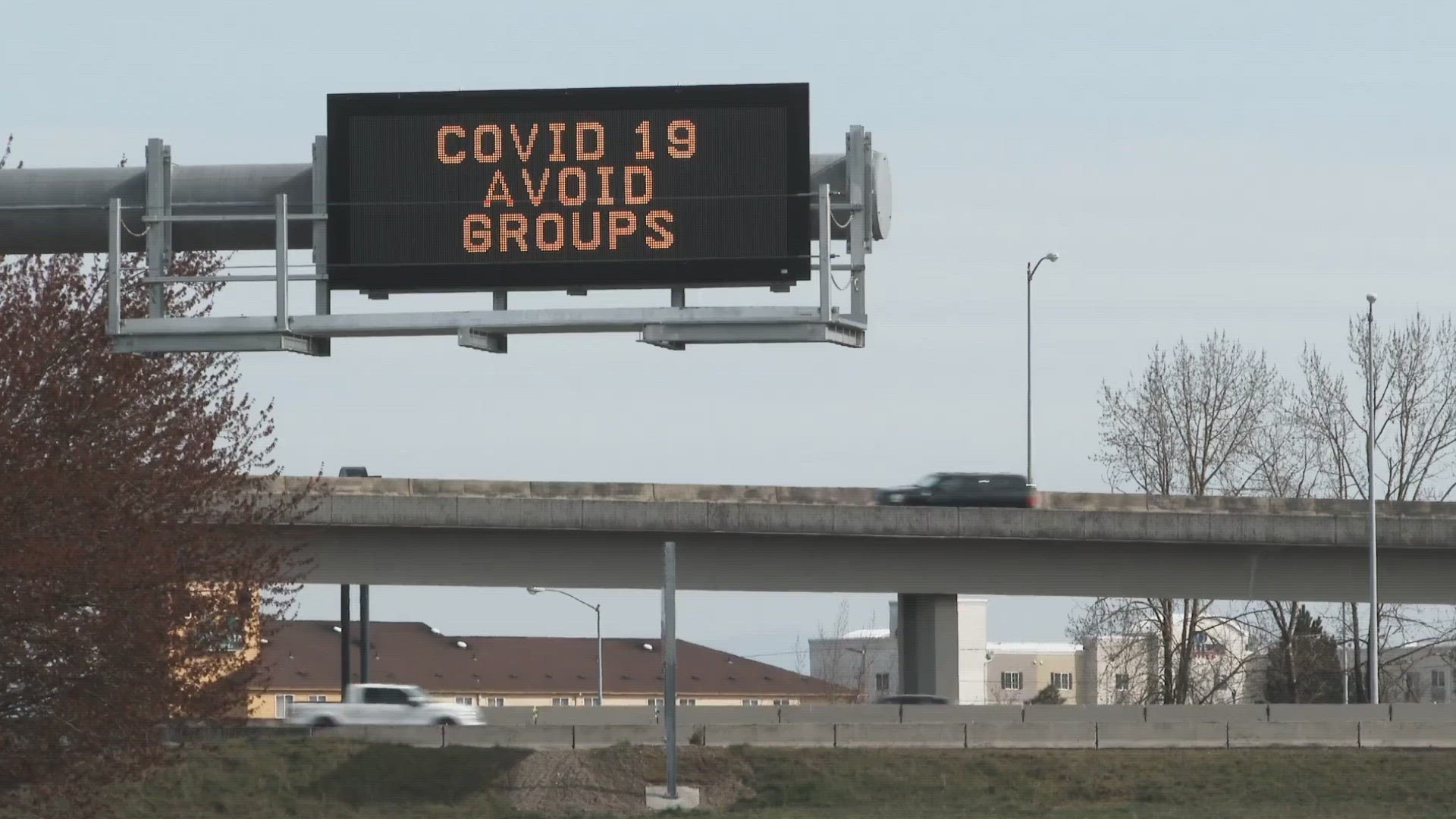 WASHINGTON — Former President Barack Obama and former first lady Michelle Obama are getting ready to celebrate the Class of 2020.

The Obamas announced Tuesday they'll be participating in three virtual celebrations for graduating seniors in high school and college.

"I’ve always loved joining commencements––the culmination of years of hard work and sacrifice," former president Obama tweeted. "Even if we can’t get together in person this year, Michelle and I are excited to celebrate the nationwide Class of 2020 and recognize this milestone with you and your loved ones."

"Graduate Together" was organized by NBA superstar LeBron James and features an hour-long prime time TV special airing on Saturday, May 16 at 8 p.m. Eastern. The event will air live on ABC, CBS, FOX, and NBC, and will be streaming on multiple online platforms.

YouTube is hosting the "Dear Class of 2020" celebration that Barack and Michelle Obama are headlining on Saturday, June 6 at 3 p.m. Eastern. According to Variety, both of the Obamas will each deliver individual commencement speeches, along with a joint message to graduates.

LeBron James excitedly shared Tuesday's announcement on Twitter, saying that high school seniors "worked so hard the past four years and deserve the best commencement we can bring to you and your family."

President Obama delivered several commencement speeches while in office, but hasn't done any since leaving the White House.