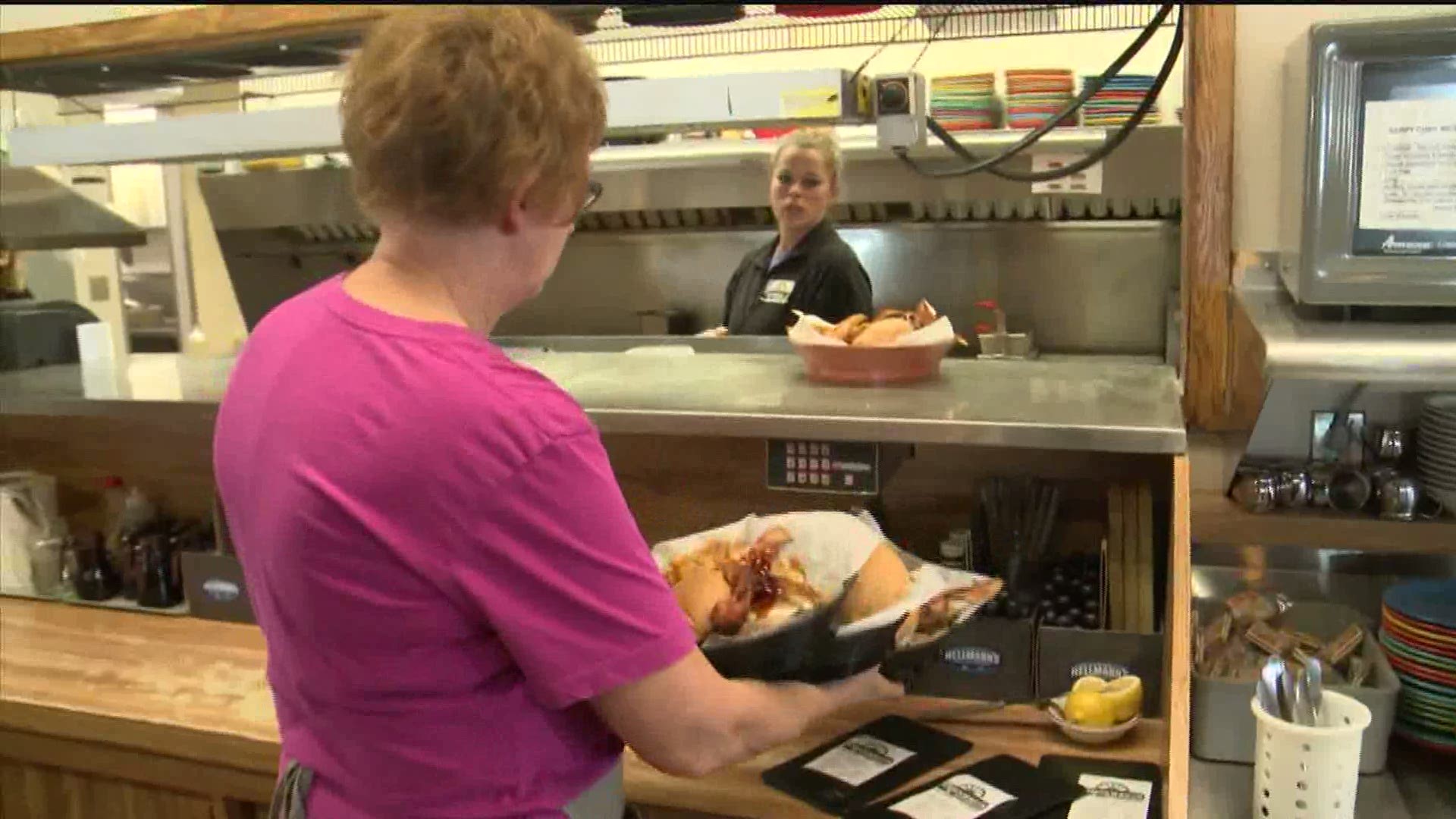 Iowa Gov. Kim Reynolds says the state’s $26 million contract with Utah companies to increase coronavirus testing was developed after she got unsolicited advice from the actor Ashton Kutcher.

Reynolds says she recently called Kutcher, an Iowa native known for starring in movies and television shows, to ask whether he would record a public service announcement.

The governor said Kutcher asked whether she was familiar with a Utah program launched this month to increase testing that looked promising. Kutcher had a friend involved in one of the companies participating, and offered to connect them.

Reynolds said that she spoke with Kutcher’s connection, and her aides followed up with Utah government officials.

TestIowa was launched on Tuesday.

Eighty-four of Iowa's 99 counties have reported at least one case of the coronavirus. Fifty-one of those counties reported 0 to 4 cases.

Reynolds said this weekend is considered a "soft launch" for the TestIowa website as more Iowans qualify for a test than there are tests currently available. Some notes for navigating the website include filling out height in inches and not using figures such as "feet" or "lbs" in the height and weight sections.

The governor said those without Internet access who would like to take the assessment should ask a friend with access for help. Internet connection is necessary for the process, Reynolds said.