Legislator claims mask mandate would happen 'next week' but Gov. Hutchinson announced it this week

State Sen. Bob Ballinger claimed on social media that Gov. Hutchinson would issue a mask mandate "sometime next week" for Arkansas, but it was announced on July 16. 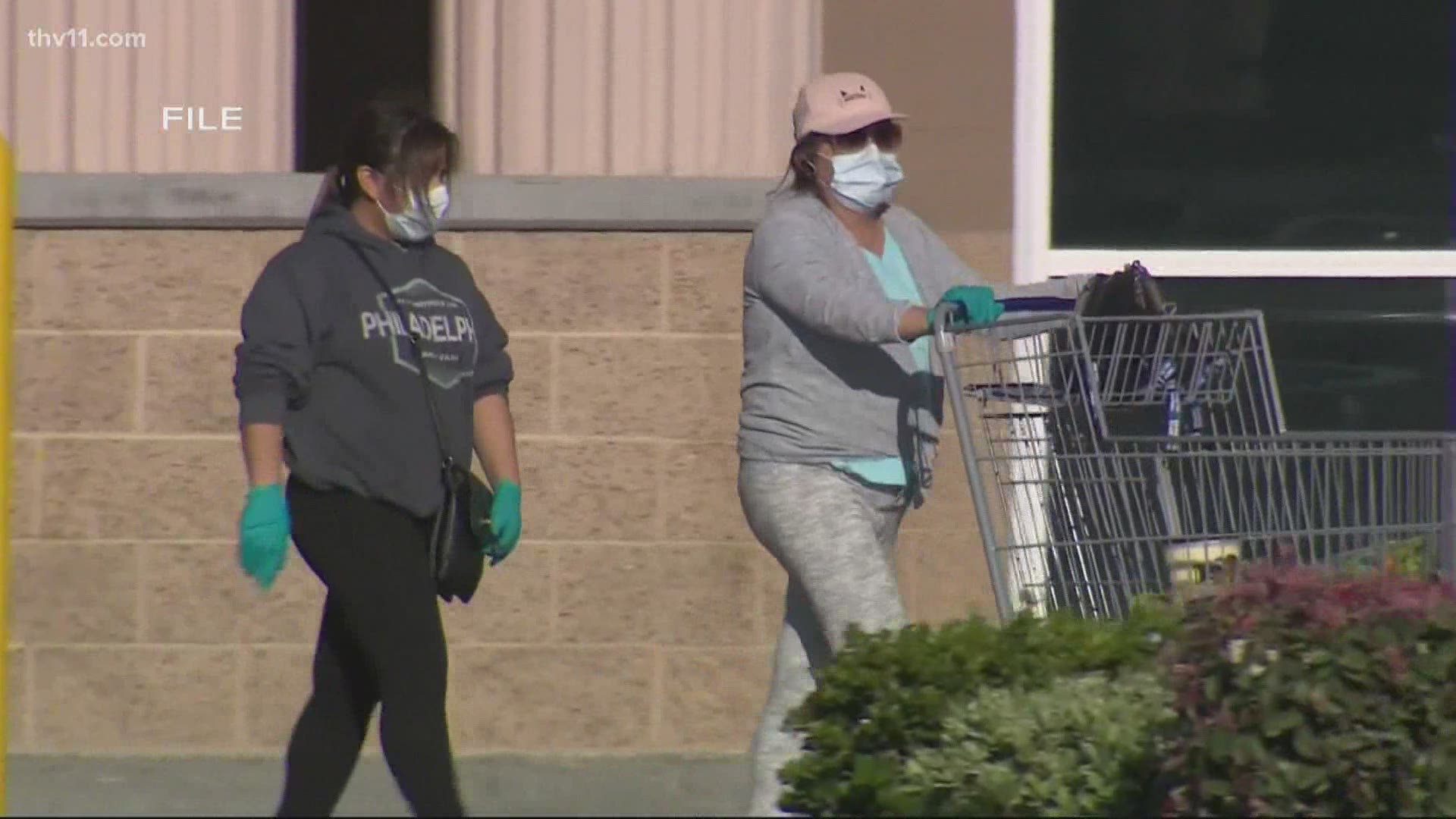 LITTLE ROCK, Arkansas — (Eds. note: The video attached is from a story on July 13 regarding a potential mask mandate.)

But the governor actually announced the mask mandate on Thursday, July 16.

Hutchinson was hesitant to issue a mask mandate for the state since the coronavirus pandemic began, but has allowed cities to adopt an ordinance which requires masks in public settings.

Ballinger, who said he was on vacation in Florida, stated he was "highly offended" that the state government would require masks in the public.

"Not only is it a huge overstep with the fact that we're mandating it from a state level, it's not even something the elected representatives of the state debated and put together," Ballinger said.

State Senator Bob Ballinger - Legislative Page on Facebook Watch
and the conference end up getting cancelled, but we couldn't cancel our tickets so we're actually getting a little bit of vacation so we're we're enjoying that but just became aware of an issue that that is concerning me and I just wanted to share with you all.

Hutchinson disagreed that there should be a special session and said that most legislators would agree with him.

He said he has been allowed to handle emergencies and the coronavirus pandemic is an emergency.

Ballinger also shared the video on his personal Facebook page where he wrote, "Liberty lost is seldom reacquired without violence. It’s time that citizens take control of their government."

The state senator said he respects Hutchinson and his coronavirus response, but was upset that a special session was not scheduled to decide the mask mandate.

Since the governor moved the reopening process to Phase Two in Arkansas, there has been 17,380 new coronavirus cases reported. That accounts for 57% of the total known cases in the state.

RELATED: UAMS chancellor calls for 'mandatory masking' in Arkansas after 1,061 cases in one day