The app relies on crowdsourced information, so if a user sees 10 rolls of paper towels at a store, they can fire up the app and share that number. 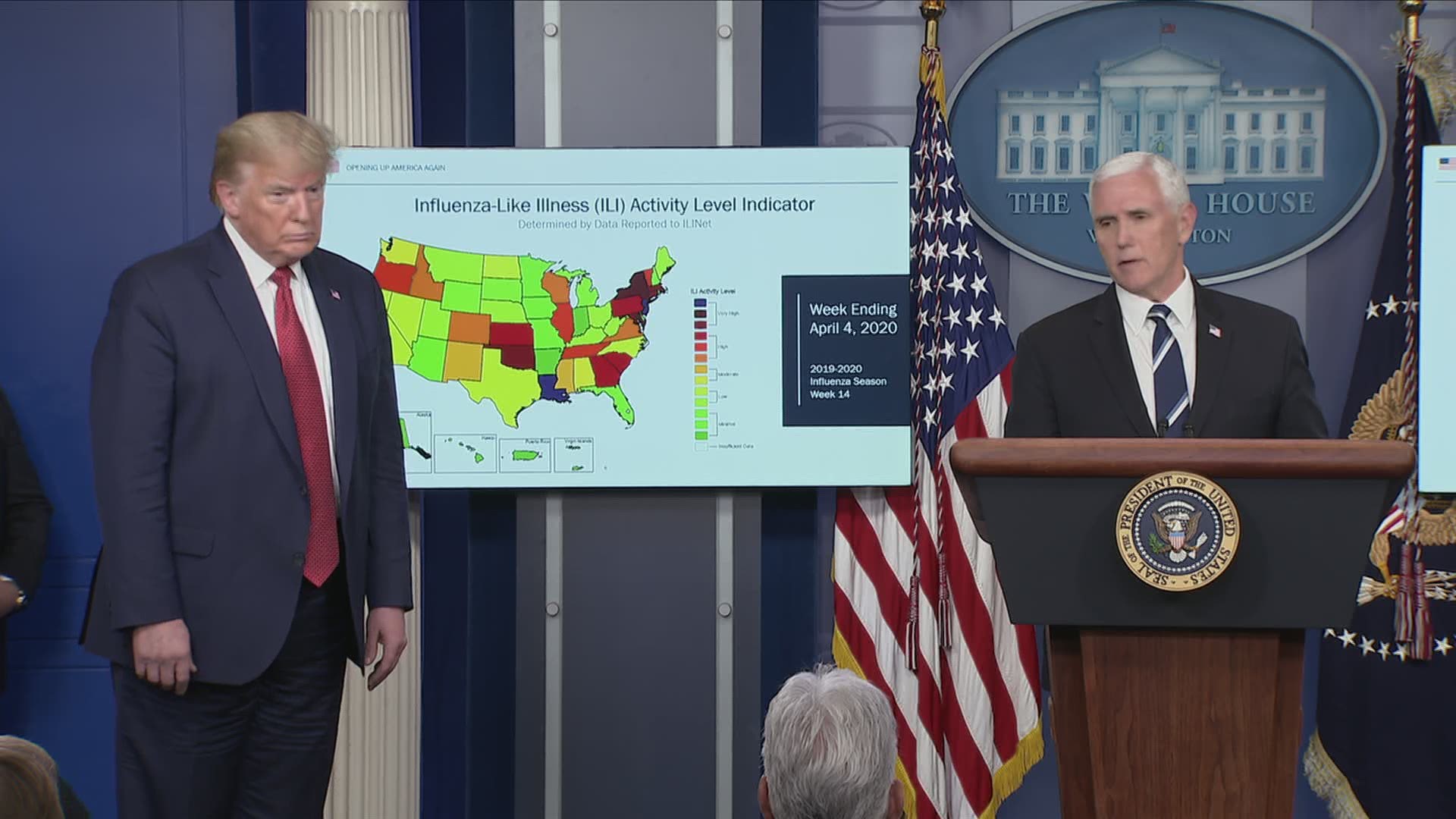 Two Orlando developers have built an app that could limit shoppers' potential exposure to coronavirus by telling them what's on the shelves at nearby grocery stores.

The free InStock app is available for iPhone, and the developers say they expect to release it for Android devices soon.

The project was born after Andrew Dushane could not find a small freezer at a Sam's Club shortly before awareness of coronavirus spread in early March.

An employee asked him to call the store later, but by the time he did, Sam's Club had started coronavirus preparations, meaning his call went straight to an automated message.

"It was just a festering idea," said Dushane, a software developer who first launched the app in the Lake Nona neighborhood.

The app, which is available anywhere in the U.S., isn't widely in use yet, having been downloaded by just 2,500 people.

It relies on crowdsourced information. For instance, if you go to a Publix and see there are 10 rolls of paper towels, you can fire up the app and share that number.

Users in Orlando, New York City, San Antonio and others have filled the app with data about their own local grocery stores.

When users open the app, it automatically looks for nearby stores and a list of items that have been reported to be available there pops up.

The user can then add items or see which items have not been reported by scrolling or hitting a button.

To report, they choose a store and item from a list and put a quantity in. The lists can be limited because of the small number of users so far.

InStock has been helpful to Stephany Cornelius, who lives in Lake Nona.

"When I first heard of it, I thought it's basically the Waze of grocery stores," said Cornelius, referring to the navigation app built from crowdsourced information on local traffic. "I liked that but because it's brand new and community-driven, there weren't a lot of stores."

But on the rare occasion that they don't show stock of specific items in the app because it hasn't been updated, perhaps after a morning shipment, she has found the items on InStock.

"It's a huge deal because it saves a lot of time, which can be frustrating and mean more potential exposure," Cornelius said. "Because of the app, I know I can skip Walgreens or CVS and go right to Walmart or wherever the app says items are."

While tossing around the idea, Dushane called Matthew Dupree, a fellow developer who he had known through local tech groups.

It did not take long for Dupree, whose wife is a nurse at Orlando Regional Medical Center, to jump into the project with Dushane.

Medical experts and political leaders say social-distancing — keeping people away from each other — will allow the virus to run its course quicker.

So apps like InStock can help slow the spread, said Dr. Jason Littleton, a family physician who says technology will help in the battle against coronavirus.

"Tech is the secret weapon," he said. "It gives us the ability to allow people to connect from home, and that is the point. It is peace of mind to know you can obtain resources by flipping on your computer."

It also limits logjams caused by a rush for certain products.

"That creates more traffic in the streets and prevents us from doing our job, which is to flatten the curve," he said. "Large crowds defeat the purpose of social distancing."

The InStock app started with a surge of about 1,200 users within the first few days.

That caused Dushane and Dupree to slow its development briefly as they dealt with unexpected traffic problems. The fixes and development have so far cost them about $1,200 out of their own pockets.

They have not decided whether they will adapt InStock for other uses — perhaps hurricane supply information — once the coronavirus disappears.

Both have full-time developer jobs that allow them to work from home.

"If it helps people during this desperate time and nothing else comes of it, that's just fine," Dushane said. "If it turns out we can help more people, that's cool, too. We are trying to help during a difficult time, and that's good enough for us to spend the time and money on it."