Dr. Anthony Fauci says it's difficult to understand why the coronavirus -- a public health issue -- has generated the hostility it has in the U.S. 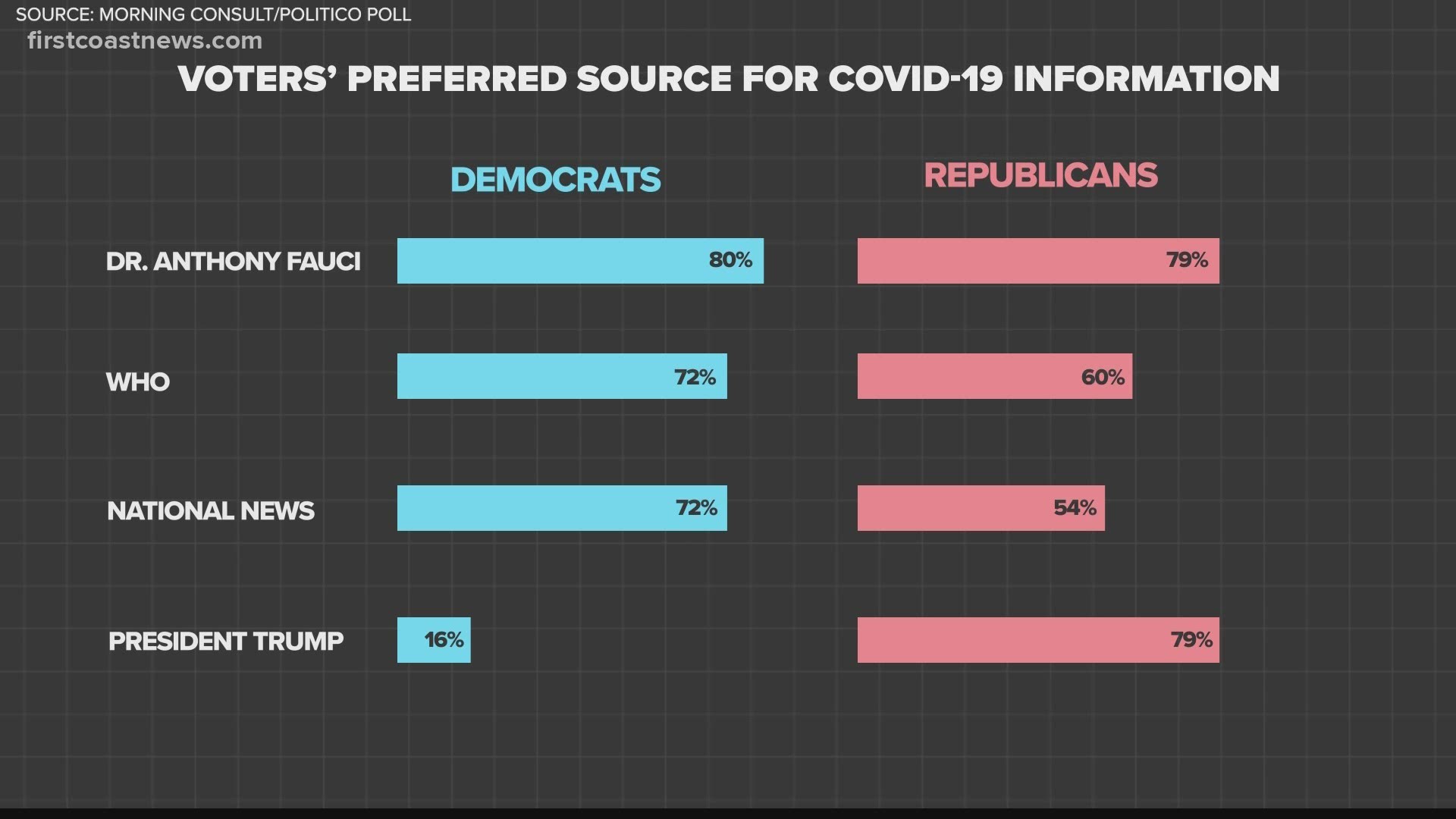 Dr. Anthony Fauci, the nation's top infectious disease expert and the leading medical face in the fight against the coronavirus, says his family has become the targets of what he calls "serious threats." That includes against his wife and his daughters.

Fauci, director of the National Institute of Allergy and Infectious Diseases, made the comments on "The Axe Files" podcast with David Axelrod.

Fauci said that back when he was giving the nation advice during the AIDS pandemic, he would get some hate mail. But he said what he's receiving now is something else -- rooted in anger.

"Serious threats against me, against my family, my daughters, my wife. I mean, really? Is this the United States of America? But it's real," Fauci said. He said he's been given additional security.

Fauci said he's just doing his job and is not the hero some people are making him out to be.

"There are people who get really angry at thinking I'm interfering with their life because I'm pushing a public-health agenda," he said.

RELATED: Fauci says he wouldn't fly or eat out amid the coronavirus pandemic

Fauci has become the government's most visible face in the battle against the virus, and polls show him as its most trusted authority as well. That's in sharp contrast to President Donald Trump, who gets low marks from the public after ceding much of the U.S. response to the nation's governors, resulting in an inconsistent hodgepodge of restrictions and a resurgence of the disease in many states.

Fauci said he can't understand why a public health issue has become divided along political lines.

"I can understand, very well, that you have to be careful because of the negative consequences of things like shutting down. That's understandable. Which is why we are all trying to open up America again in a way that is safe, that we can do it in a measured fashion. But the hostility against public health issues is difficult to not only understand, but difficult to process," he said.

Fauci said he found it "weird" to learn that House Republican Conference Chair Liz Cheney became the target of attacks by her GOP colleagues for voicing support for Fauci in a private meeting Tuesday. Republican Rep. Jim Jordan of Ohio accused her of not supporting the president on his coronavirus response.