After months at sea, the final cruise ship carrying passengers makes it home

After a six-month odyssey around the world, during which it was hit by coronavirus, the last cruise liner still carrying passengers was tied up in Germany Monday. 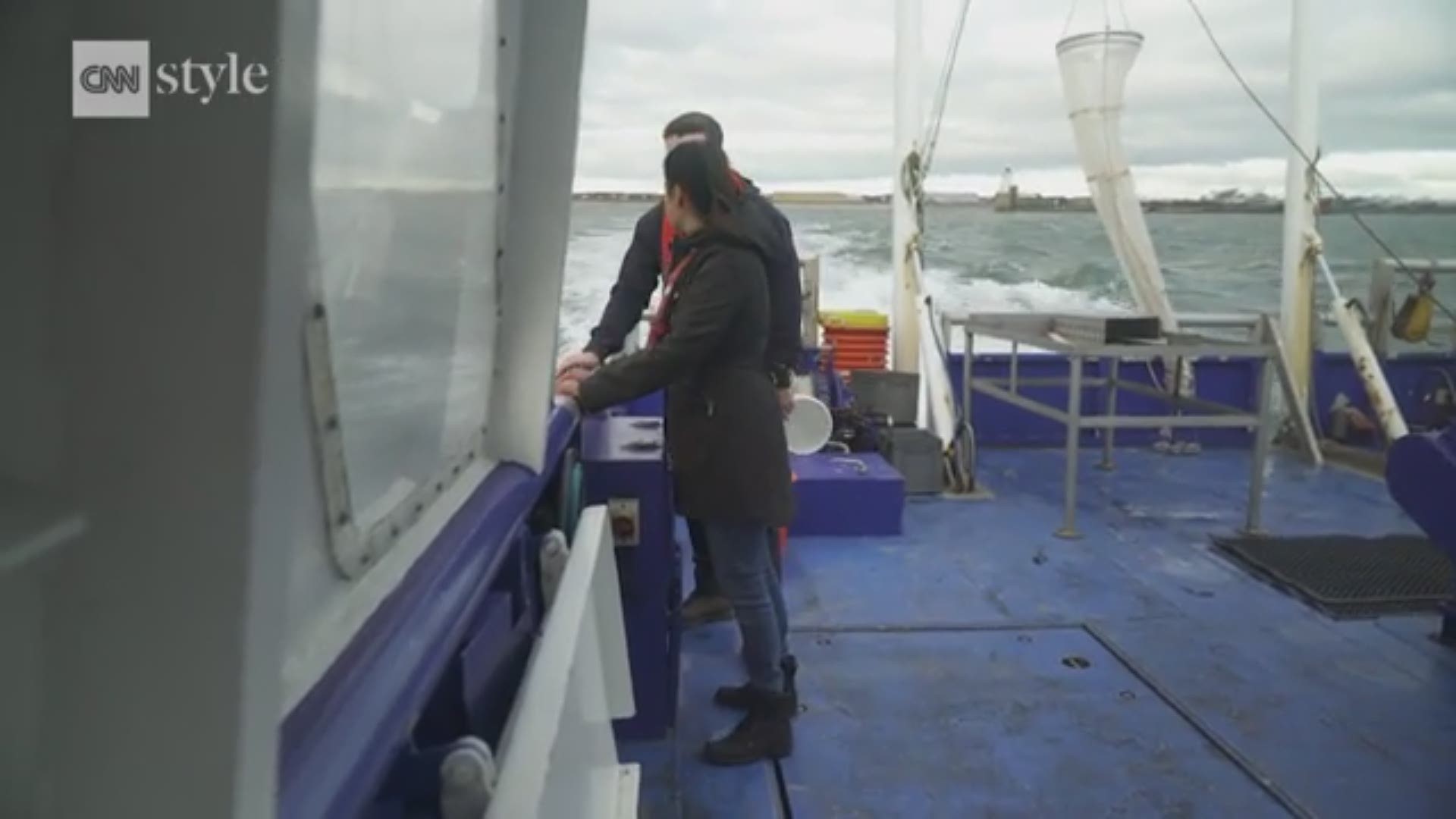 After a six-month odyssey around the world, during which it was hit by coronavirus and saw the oceans dramatically empty of other vessels, the last cruise liner still carrying passengers has made its final port of call, delivering its eight guests to a world vastly changed from the one they set sail in.

The MV Artania cruise ship tied up in the Germany port of Bremerhaven on Monday, operator Phoenix Reisen confirmed to CNN Travel, bringing an end an epic return voyage from Australia that saw the ship make numerous diversions en route to drop off crew members.

All eight passengers still on board were due to disembark by midday local time.

Artania's arrival comes more than two months after the last major leisure ships carrying significant numbers of passengers were taken out of commission, as the cruise industry slammed the brakes on sailing amid the global pandemic.

While the Costa Deliziosa, the MSC Magnifica and the Pacific Princess -- the final significant vessels overseen by industry group Cruise Lines International Association -- docked in April, Artania kept on sailing, the end of its journey still weeks away.

In March, coronavirus caught up with the cruise when 36 passengers tested positive for the virus following a check from Australian health officials when the ship arrived in in Fremantle, Western Australia.

Those affected were quarantined in local hospitals, according to Phoenix Reisen.

Three people who were on the ship have since died -- two male passengers, one aged 69 and one aged 71, and one 42-year-old male crew member.

The Artania's healthy guests stayed quarantined on the Artania until their repatriation flights at the end of March. Hundreds of Artania passengers, the majority of whom were German, flew back from Western Australia to Frankfurt, a handful stayed in hospital in Australia to recover.

And eight passengers decided to travel back home via ocean, rather than via airplane. These travelers were subsequently granted the surreal status of becoming the last cruise ship passengers at sea.

They watched the world change, countries lock down and reopen again, all while they remained at sea, the last cruisers of the world's oceans.

But while the journey home to Europe after Artania left Australia on April 18 should've taken a few weeks, it was extended by stop offs in Southeast Asia in order to repatriate many of its remaining crew members.

Some European crew had been able to fly home from Perth to Frankfurt alongside passengers. The rest of the crew remained on the ship, with the Artania making calls in Bali and Manila to allow workers to return home.

Around 75 crew members stayed on board until Bremerhaven to help ensure smooth operation of the ship.

Along the way, Captain Morten Hansen kept passengers, coworkers, cruise fans and loved ones in the loop via his Facebook page.

Norwegian-born Hansen has been commanding cruise ships since 2001 and will be recognizable to some as the star of the TV series "Crazy for the Sea," a German reality show that documents cruise ship life.

During the Artania's long journey, Hansen posted videos in which he spoke candidly from the cabin and published photographs of the sights spotted from the ship.

When the ship was quarantined in Perth, crew members received postcards from school children in the city.

RELATED: 'A stroke of luck' to be on global cruise during pandemic

The idea was to forge a connection between the quarantined crew -- caught up in the pandemic and marred by the cruise industry's declining reputation -- and a panicked city that was feeling increasingly threatened by cruise ships and the Covid threat.

"The cards are written lovingly, sensitively and individually for everyone. It was just heart warming and moving," wrote Hansen on Facebook, holding up his card.

There were other special moments -- on Mother's Day, Hansen took a little detour from his planned route in order to map out the shape of a heart.

And right before the ship left Perth, two crew members brought together by these extraordinary circumstances, decided to tie the knot and were married in a ceremony officiated by Dr Gabriele Maluga, the Honorary Consul of the Federal Republic of Germany in Western Australia.

Phoenix Reisen said passengers were due to finish disembarking the Artania by midday local time.

But while most cruise ship travelers are now back home, many cruise ship crews remain stuck on ships across the world, awaiting return amid reports of struggling mental health and difficult conditions.

On Monday, in recognition of World Ocean Day, activists across the world were hosting a virtual "Rally to Clean Up Cruising" today, which focuses on how the industry could change its environmental impact when cruising restarts.

RELATED: Milan couple is back home after quarantine on a cruise ship

RELATED: Milan couple remains in quarantine hundreds of miles from home after cruise is impacted by coronavirus