The outbreak is evolving from a health crisis into a financial one. 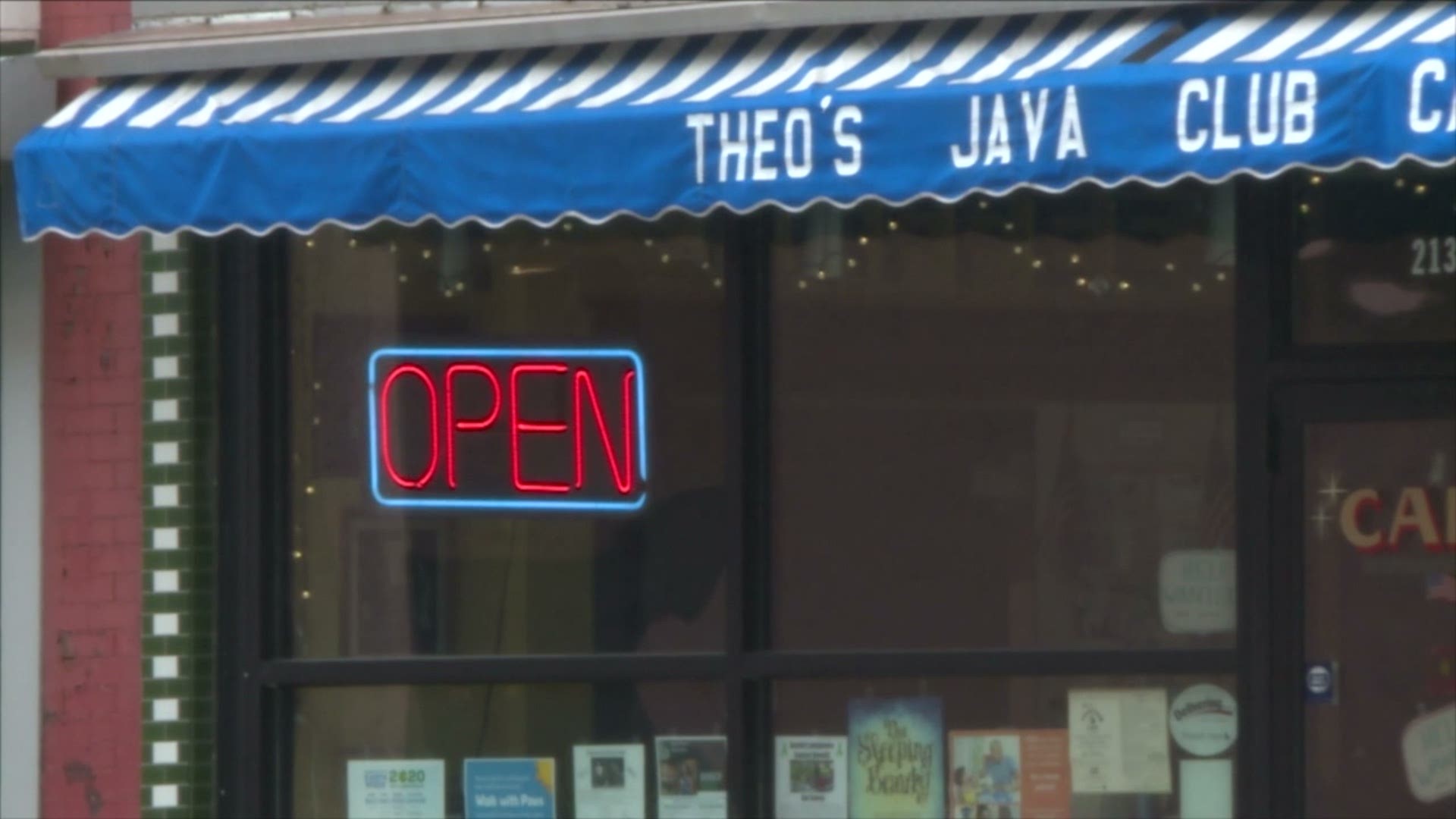 More than 3.3 million Americans filed for unemployment because of COVID19. That's the highest reported number since 1982.

Abby Hammer is an exercise specialist at Genesis Pulmonary. She had to move back in with her parents.

Most of her clients are between 50 and 80-years old, for their safety her job was put on pause.

"Mentally it kind of hurts. You work hard to get these jobs and you work hard every day to be the best that you can for your patients.. and then this happens," says Abby.

In Iowa, more than 13,000 hospitality workers have filed for unemployment.
Diana Rudolph is one of them.

"Its there to help people and I feel like I do need the help," says Diana;.

According to the most recent Iowa Workforce Department report, more than $10 million in unemployment insurance benefits were paid to claimants who live or work in Iowa last week.

Audrey Hanssen is a stylist and she's 27-weeks pregnant. She says, "We work for a commission.... that's the only way we bring our income in."

Meanwhile Madonna Bethell has COVID19 symptoms. She must stay home.

"So we're running in this vicious circle of no money coming in anywhere," says Madonna.

The surge is overwhelming unemployment offices and jamming phone lines.

Some part timers, low-wage and gig workers, independent contractors and the self-employed do not qualify for unemployment.