100 years after a pandemic delayed their opening, Illinois hospital is now facing coronavirus

The hospital in Princeton, Illinois is looking to increase its testing on site for community members 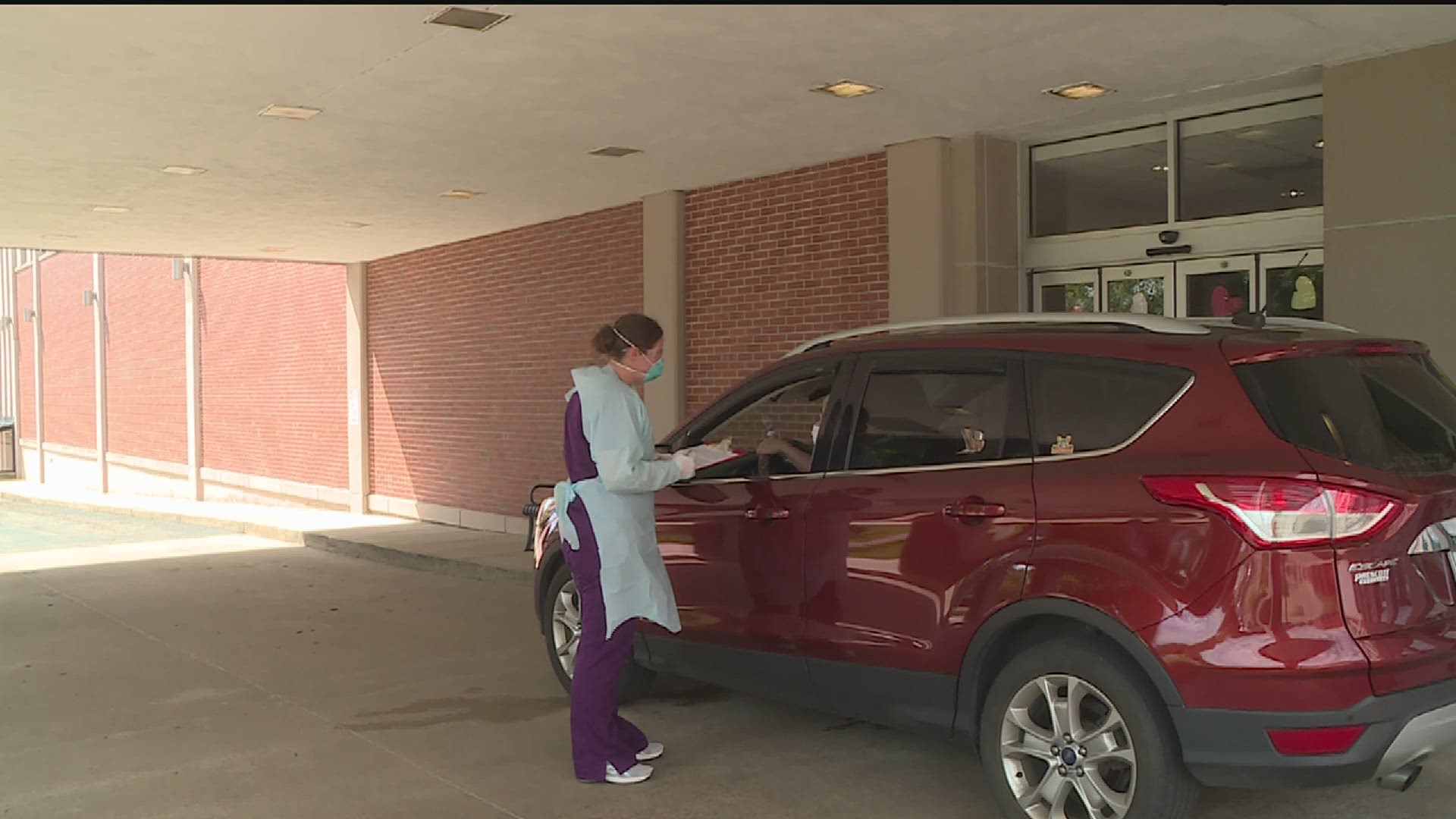 PRINCETON, Illinois — It was 1918 when construction on the Perry Memorial Hospital started and was then quickly brought to a stop.

Digital Marketing Specialist Dane Stier saying, “That fall was when the second wave of the Spanish flu hit and that was the more deadly wave.”

Now 100 years later the hospital in Princeton Illinois is right in the middle of another pandemic.

Stier says it’s the circle of healthcare. “Things really do seem to kind of come full circle in health care.”

That talk has been slowed by the virus.

Stier saying, “A bigger organization is going to have an easier time acquiring stuff and getting better prices on things so that`s part of the considerations. After 100 years it’s reached the point of considering other options to survive another 100 years.”

Since the pandemic started there have been about 80 cases of COVID-19. Ten of those patients were tested positive at Perry Memorial and sent home to isolate and recover.

Wood says, “The numbers are going up in the county then more people are interested in getting tested.”

Right now they're testing about 15 people a day, but ideally they would like to double or triple that number which means adding another one or two testers.

“It`s just a matter of setting the staff up to do that and getting staff competency tested and then opening the gates so to speak on a limited basis so we don`t get overwhelmed when we start to do more.”

The hospital says they are in contact with the local health department nearly every day and they have a formal meeting once a week. They`re hoping to have an increase in testing by next Monday here at the hospital.