When it comes to radiation treatments for certain types of breast cancer, could less be more? 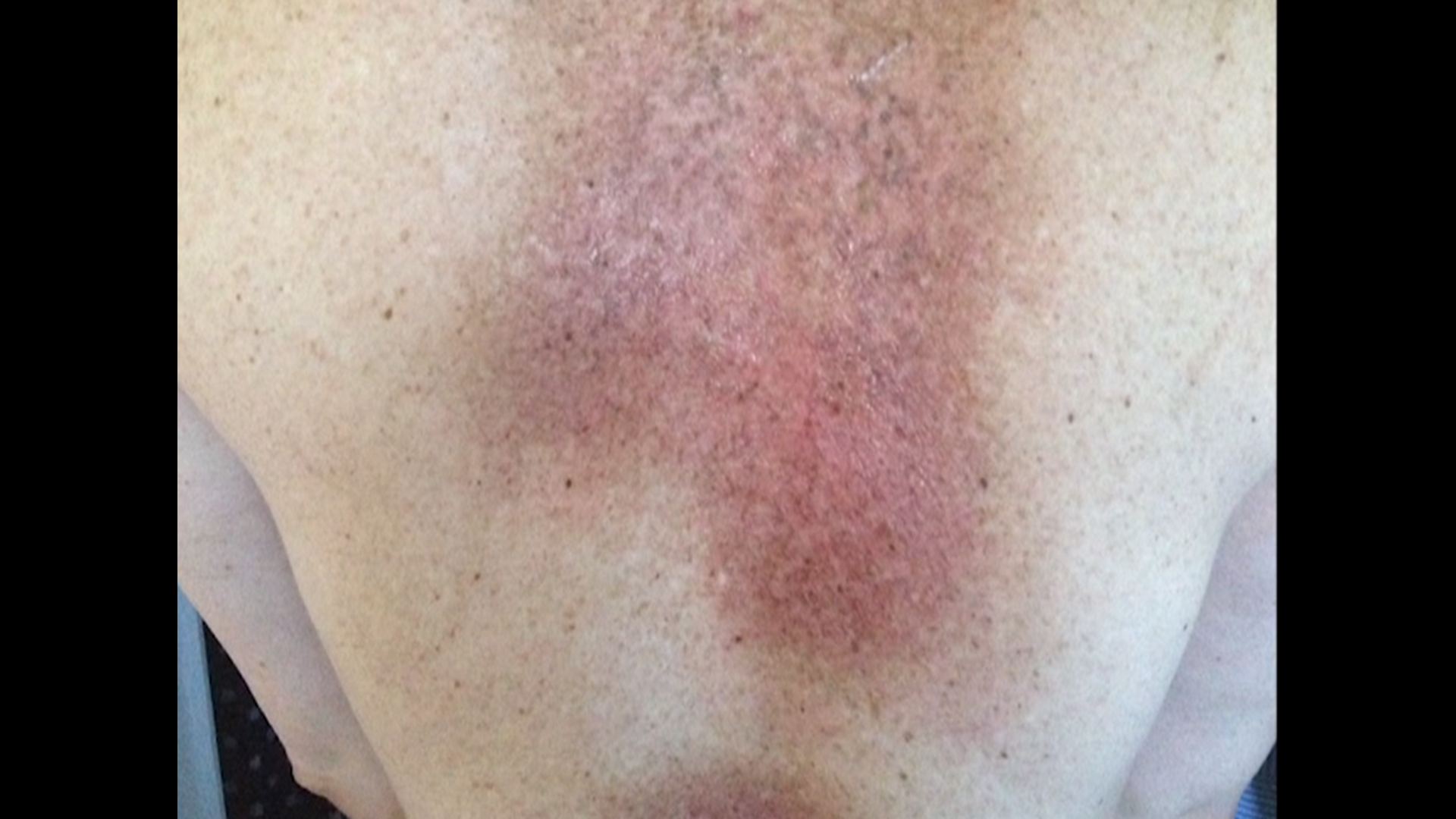 PITTSBURGH — When it comes to radiation treatments for certain types of breast cancer, could less be more?

The most current research suggests that a shorter, more focused course of radiation could yield the same benefits of therapy with fewer side effects.

The therapy is called accelerated partial breast irradiation, also called APBI, and it is radiation delivered at a more concentrated, higher dose, over a shorter period of time, typically within one week.

"So, each visit is counted as a fraction. So, in this five-fraction, they come five times instead of like 20 or 30 times."

The results of the APBI clinical trial from Florence, Italy studied patients diagnosed with early stage breast cancer that had not spread to the lymph nodes.

Results suggested a shorter course of focused radiation is just as effective in preventing cancer from recurring.

APBI can be delivered using intensity modulated radiation which can deliver fractioned radiation, meaning that the total dose is of radiation is given in several small, daily, or twice daily, doses internally using brachytherapy.

This therapy limits exposure of healthy tissue to the radiation and has a much shorter total treatment time f a week or less because of the high doses.

Additionally, because of the targeted nature of the approach, there is less exposure of radiation to vital organs like the lungs and heart. radiation treatment after breast cancer surgery used to be a prescribed one-size-fits-all.

"If you are a suitable candidate, it causes less physical discomfort, less financial discomfort, and less visits to the hospital."

Experts say reducing the amount of time a woman spends in radiation treatment may encourage more women to undergo lumpectomy and radiation rather than mastectomy.

Some women choose mastectomy because of the inability to get to a radiation facility every day for several weeks.