Travel is expected to stay strong, despite warnings from health officials to the spend the holidays at home. 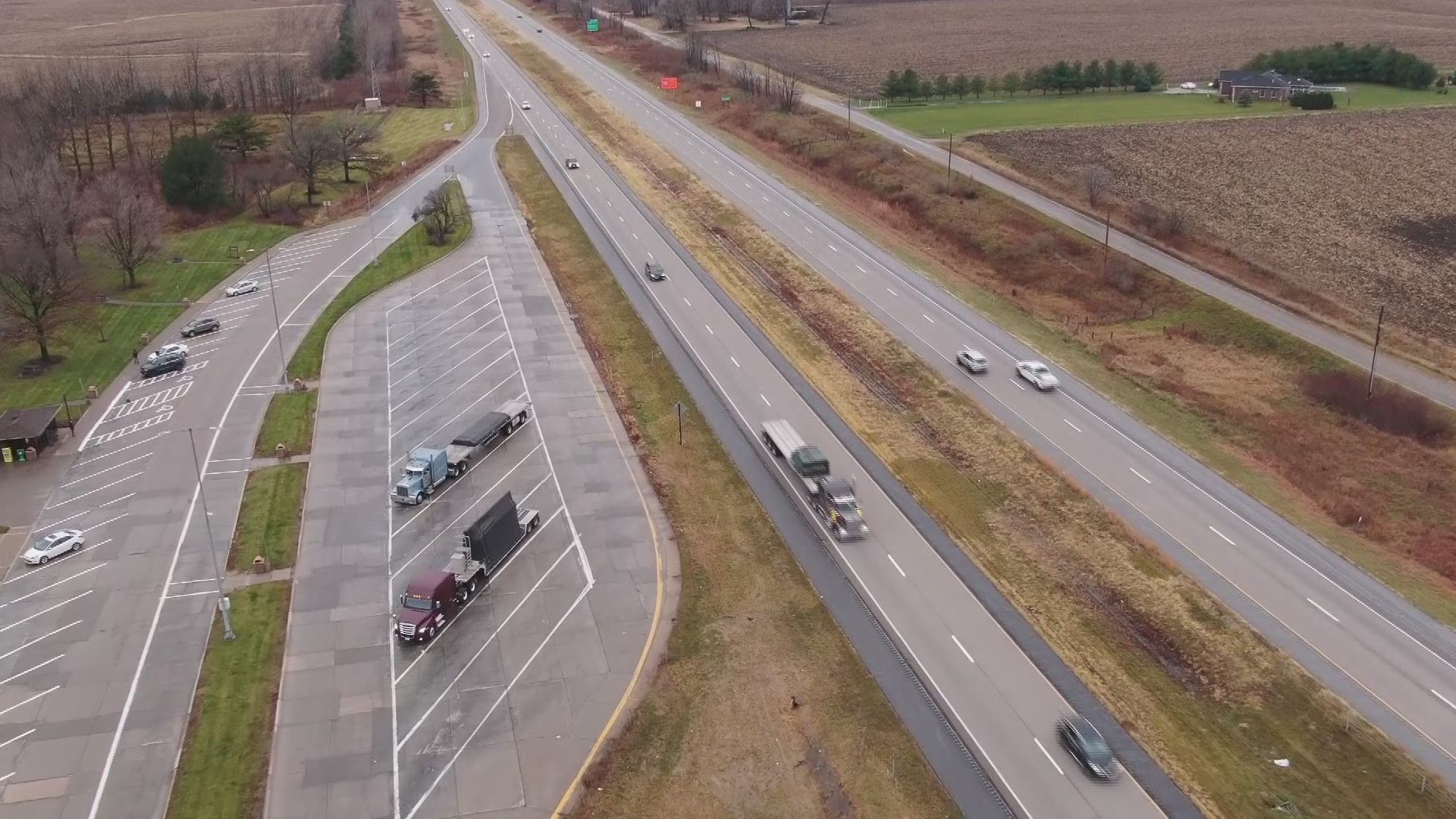 DAVENPORT, Iowa — It's one of the busiest times of the year, yet it appears air travel is expected to stay strong, despite warnings from health officials to the spend the holidays at home.

As motorists hit the roads ahead of Thanksgiving, the most heavily traveled holiday in America, a variety of factors come into play for each individual traveler. Cristen Frankel, originally from Michigan says, "I am actually coming to the Quad Cities."

"There are a lot of people on the roads this year."

Based on mid-October numbers, AAA expects 50 million Americans to travel this Thanksgiving. Compared to last year, when 55 million people traveled for the holiday.

Meanwhile Brandi Minnaert from Geneso says Thanksgiving traffic definitely felt lighter this year, "It doesn't seem like there's a change at all."

"I haven't seen a big, huge change.... Its been worse on a Friday getting off work than holiday travelling." She says, this year, she's staying local, "There's definitely not a lot of people out like there usually are."

Others, like Bill Pontarelli say holiday traffic is on par with previous years, "I don't think it's normal for a regular Wednesday, or regular weekend travel, but for thanksgiving its not bad."

Authorities urge those who are traveling, to take it easy and always wear a seatbelt. "As with any travel, you should make sure you take enough time to travel to your destination and limit all distractions when you are driving," said Sergeant Sean Thompson from the Scott County Sheriff's Department.

The CDC says a major concern for traveling by air, bus or train is the difficulty to social distance in crowds. They say in general, the longer you are around a person with COVID-19, the more likely you are to get infected.