Illinois lawmakers will determine a different consequence for business owners who decide to open during the "stay at home" order. 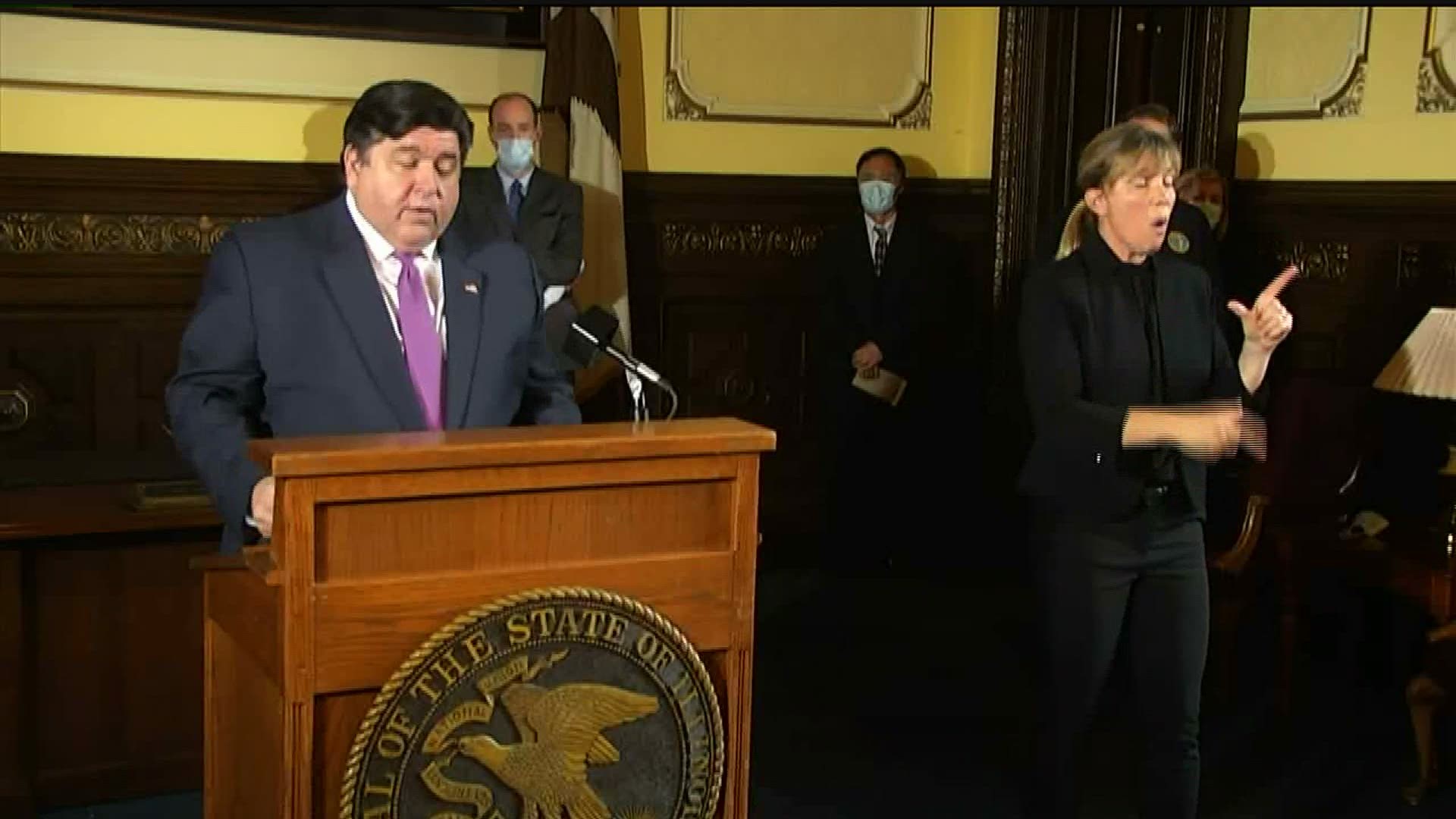 ROCK ISLAND, Illinois — Illinois Governor JB Pritzker said he was withdrawing his rule that charges business owners with a misdemeanor if they disregard regulations amid COVID-19.  This comes less than a week after the governor said if a business opens against his stay-at-home orders, they could be charged with a Class A misdemeanor, which could result in a $2,500 fine or prison time.

"I understand why there is a lot of confusion," says Rock Island County State's Attorney, Dora Villareal.  "I don't remember the last time our office charged anything under that IDPH (Illinois Department of Public Health) statute."

Villareal understands there's been a lot of back and forth on whether Illinois business owners should be charged with a misdemeanor if they open against Governor Pritzker's "stay at home" order.

"What the Illinois Department of Public Health did is specify that COVID is a threat," Villareal explains.

On Wednesday, Governor Pritzker reversed the Illinois Department of Public Health's emergency rule specific to COVID-19.  However, business owners can still face a misdemeanor charge if they violate the IDPH's health code.

"Those tools are harsher measures than anybody, including me, is interested in pursuing," says Illinois Governor JB Pritzker.

Pritzker says he wants to work with lawmakers and write more definitive legislation while they are in session.  He says he'd rather see a business owner be fined with a citation than go to prison.

"A business that chooses not to follow the rules can recover from a fine," says Governor Pritzker. "It is much more expensive to be stripped of a license or forced to close."

During the "stay at home" order, Villareal says only one business owner will be prosecuted for violating public health orders.  The owner of Country Pub and Grill in Hillsdale was charged for reckless conduct and violation of a closure order. Villareal says violating the state health department's orders is still against the law.

"Whenever there is a threat to the public safety or a threat that could be public harm - that's always been in the statute as a misdemeanor," says Villareal.

Villareal says a misdemeanor charge for violating the Illinois Department of Public Health's orders has been in the books in Rock Island County for the past 50 years.

According to Governor Pritzker's five-phase-plan, the state will be open to Phase 3 on May 29.

Illinois State Police say no one has been arrested or taken to jail for opening their business since the "stay at home" order was put in place.