New boundaries could move students to schools further from where they live after two schools close next year. 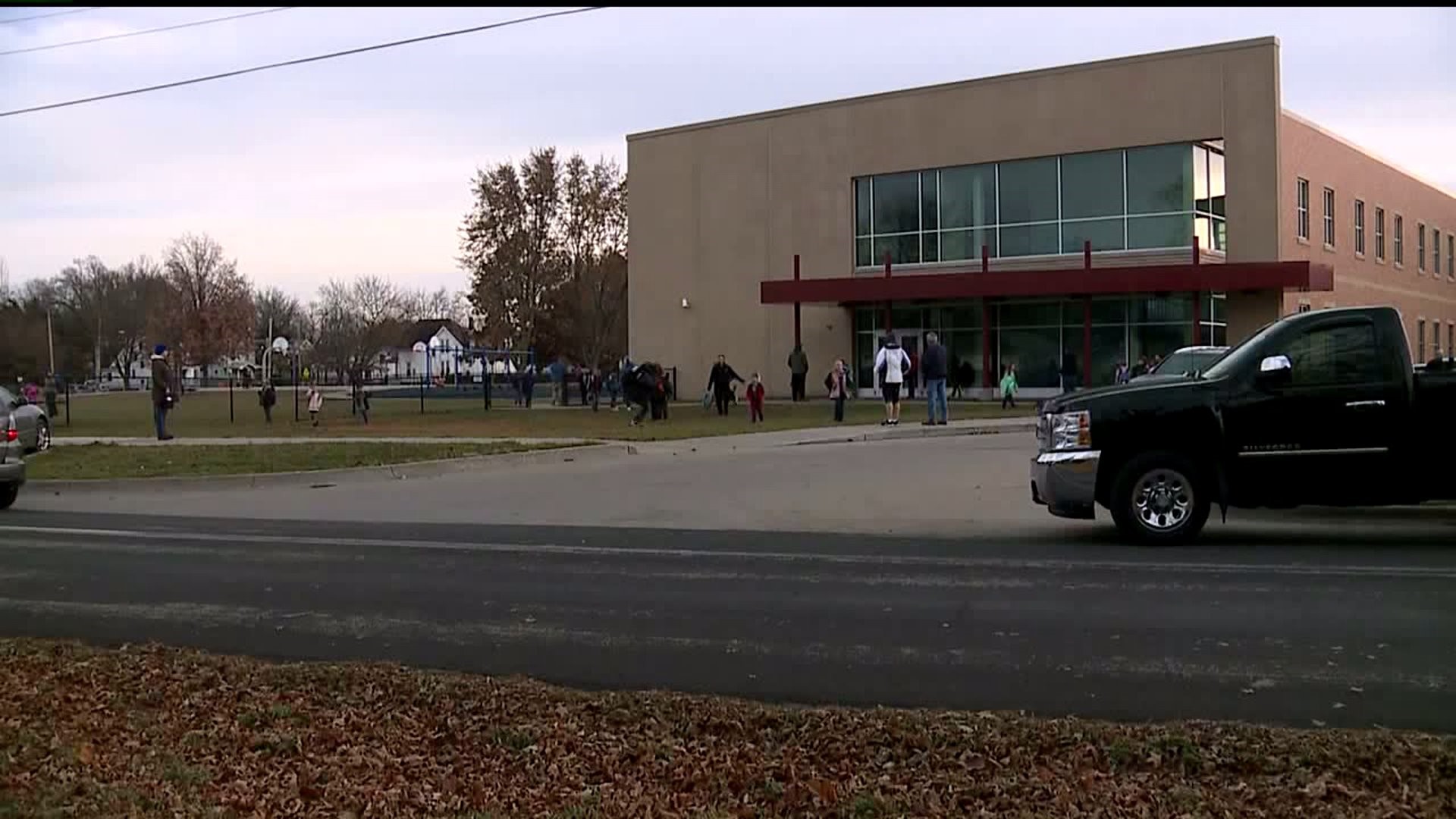 GALESBURG, Illinois – New school boundaries may come to Galesburg next year, which could force some students to go to schools further away from where they live.

With the possible new structure, students who go to Silas Willard Elementary School could end up going to a school three miles away at Steel Elementary.

She says the new boundaries would balance income levels and students who get free lunch at school.  The school board’s plan is to group kindergarten through 4th grade at the elementary schools, 5th and 6th grade at Lombard Middle School, and 7th and 8th at Churchill Junior High.

“It’s a headache, it’s a headache and it hasn’t even happened yet,” says one Silas Willard parent. “It’s a headache even just thinking about it.  A lot of parents though, people I associate with that have kids, they really don’t like it.”

“I haven’t been very involved with the 205 school district and she (her daughter) just switched this year,” says Courtney Inness, another Silas Willard parent. “So, I would like to know more about it and reach out to other parent that are affected as well.”

Pickarel says the change will also add $30,000 to the district’s transportation costs for buses.

The school board will vote on the final plans for the boundaries on Dec. 9.