The Galesburg NAACP branch is working with different agencies across the county on issues of systemic racism and police brutality. 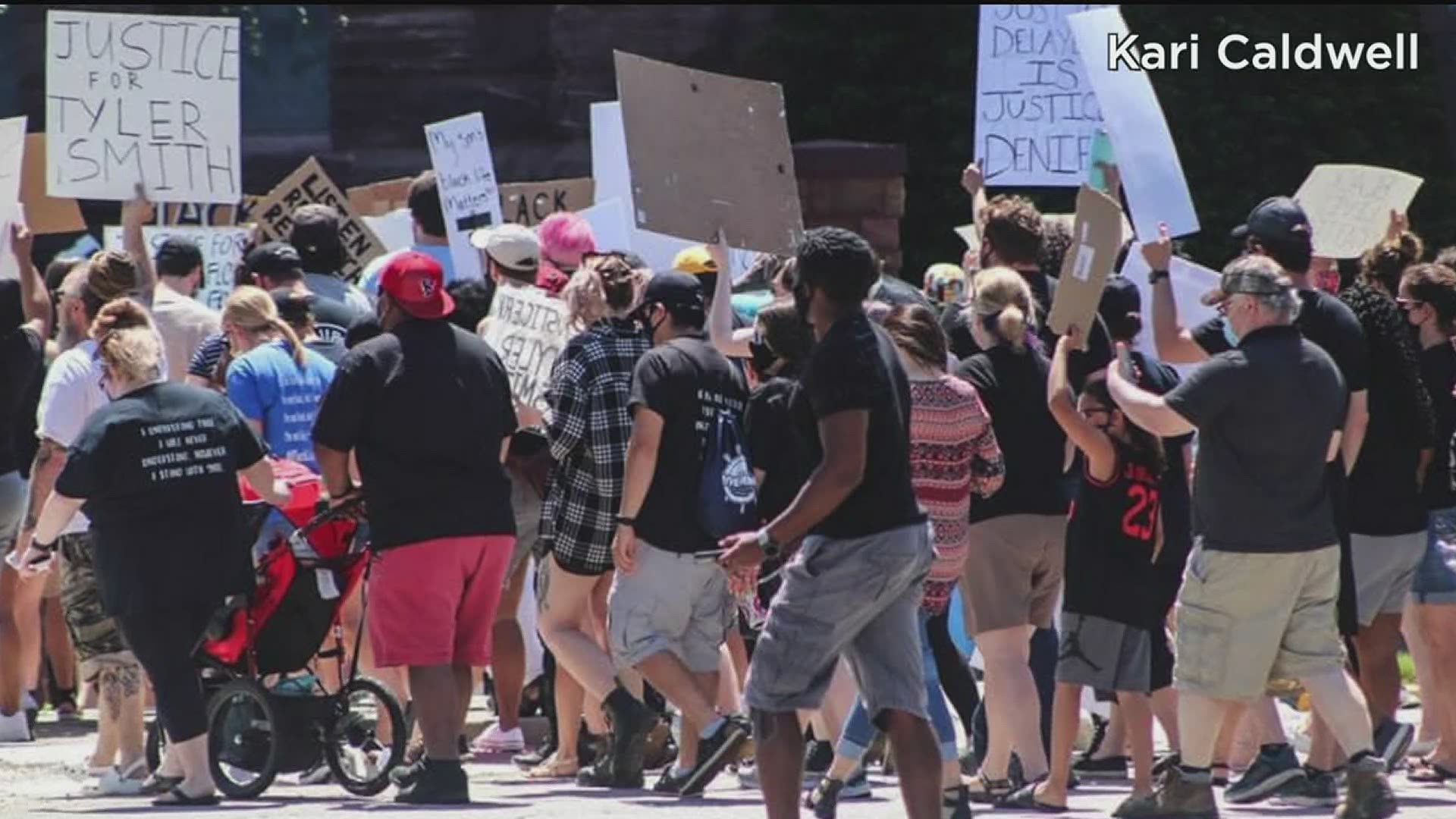 GALESBURG, Illinois — The Galesburg Branch of the NAACP says after protests, nationwide and locally, come change.

"Those protests were specifically the start of the change," Branch President Brittany Grimes says.

For her, those issues are personal.

"I actually had an issue this past fall, and that's obviously just being called outside my name," Grimes says.

The local branch getting official support in writing to address police reform and systemic racism from the Knox County Board.

"The first part was in fact to respond and both deplore what happened to George Floyd and recognize systemic racism nationally," Vice Chair and District Two Representative David Amor says.

While Amor says the board doesn't influence state law directly, there's other things they can control.

"The one area that we do have some control over is county finances," he says.

Amor says that the county is now working on next year's budget, which could include more resources and funds for police training.

Galesburg Police Chief Russell Idle says the department could always use more training in use of force, implicit bias and diversity.

"In the reality of the world, training costs money," Chief Idle says. "In many cases when things go badly, it's not always as simple as a horrible person who does an on-purpose action. Sometimes it's mistakes, poor judgement and decisions. Officers deal with tense and stressful situations where they have to make split-second decisions."

Grimes says having open-communication with police, in all Knox County communities, is an important step in addressing issues of police brutality and systemic racism.

"Being in small community, we think 'It's not us' and 'We have nothing to do with that,' but in real cases we do. It happens here and it happens everyday."

Chief Idle says the city is also working on a statement of support with the Galesburg Branch of the NAACP.