After nearly seven months of rebuilding, Front Street Brewery is reopening their doors to customers again. 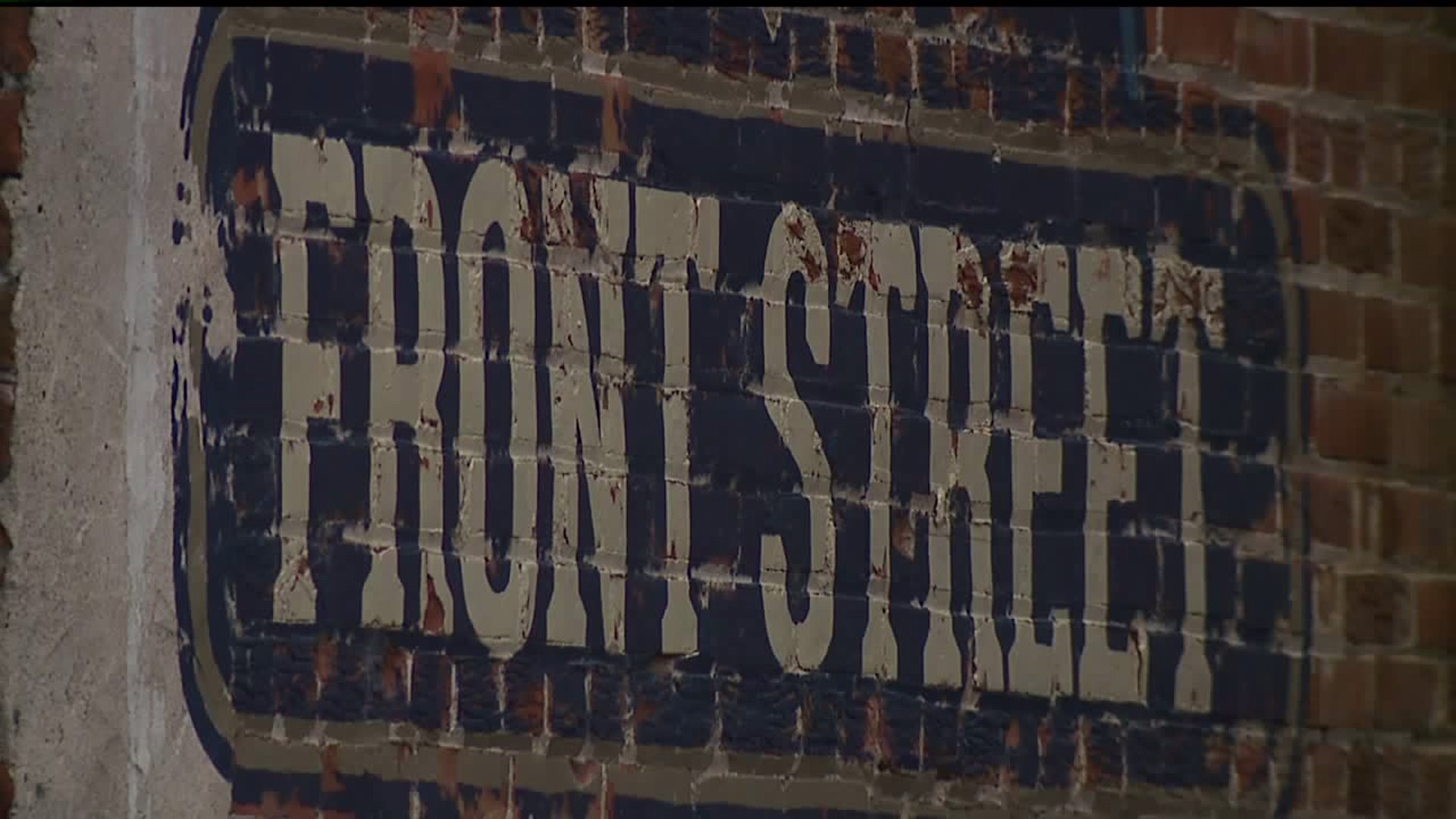 Co-owner, Tim Baldwin, has managed the Taproom & Eatery since May 2016. He said he admits he was overly optimistic when he first told media he would reopen "fast" after the HESCO failure in April.

"At some point I pushed it to August... and then we pushed it again to October... and here we are seven and a half months later," Baldwin laughed. "It was remarkable how much work had to be done."

During a tour of the newly remodeled restaurant, Baldwin pointed out that everything four feet above the ground was made waterproof. All of the kitchen and bar equipment needed to be replaced as well considering several feet of standing water damaged the wiring.

"It kind of feels like were opening from scratch," Baldwin said. "Because absolutely everything in here is brand new. From the floors, to the walls, to absolutely every piece of equipment in the building has been replaced."

"Things are in different locations and the equipment’s different. So there's a lot of things to work out when you open a place up really for the first time," Baldwin said.