Flu is getting an early start in the US this season, two deaths already in Iowa

The US Centers for Disease Control and Prevention told doctors on a conference call this week that the United States is seeing more flu than is typical for this... 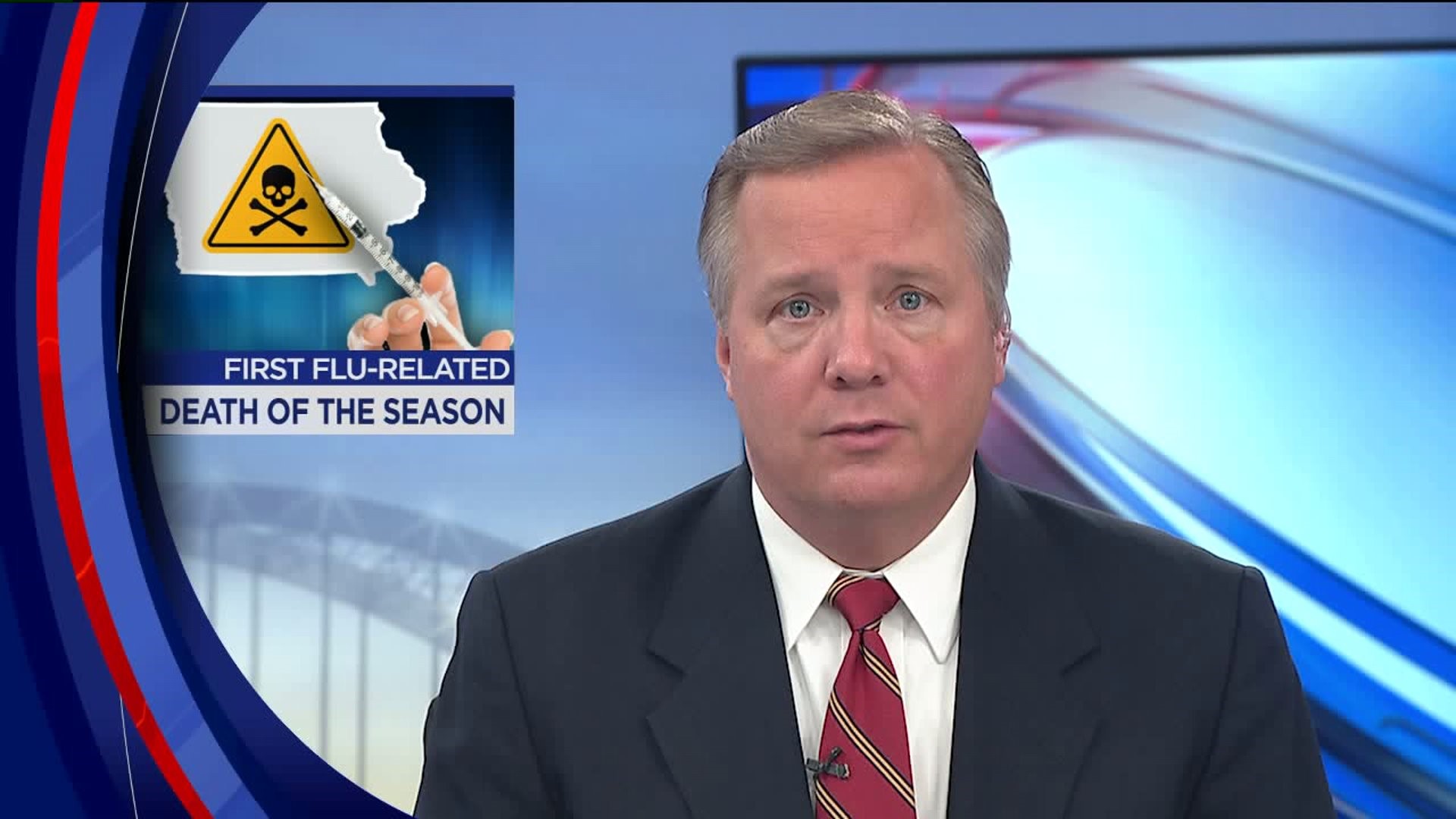 (CNN) -- The US Centers for Disease Control and Prevention told doctors on a conference call this week that the United States is seeing more flu than is typical for this time of year.

The first flu-related deaths of the season have been recorded according to the Iowa department of public health. The department says an elderly woman from Northwest Iowa and a Central Iowa woman both died. both women had underlying conditions.

"Influenza is off to an early start," said Dr. William Schaffner, an infectious disease expert at Vanderbilt University who was on the CDC call, which included members of the Influenza Hospitalization Surveillance Network, a group of hospitals that help the CDC assess the severity of the flu season.

That means it's more important than ever to get a flu shot now, rather than putting it off. It's not too late, as the peak of the season is still ahead.

"So far, the vaccine has been a good match to all the strains that are out there," Schaffner said.

Looking at the United States as a whole, CDC data shows more flu activity from September 29 to November 9 than in the same time period for six other flu seasons that CDC used as a comparison. Only one season in the comparison had more activity at this time of year: the unusually severe 2009 pandemic flu season that broke records.

When the flu starts early, it sometimes -- but not always -- portends a more severe season.

"An early season could be a harbinger of a severe season, and we're all a little bit worried about that," said Schaffner, a longtime advisor to the CDC. "It's a little like a train gathering steam -- if it starts early it may rumble down the tracks with more ferocity."

The Southeast has been hit particularly hard, with 12 states in the region showing flu activity.

Dr. Jennifer Shu, a pediatrician in Atlanta, says flu has hit so early this year that many of her patients hadn't had a chance to get a flu shot yet.

"This year, I had children testing positive for the flu in early October," said, Shu, medical editor of healthychildren.org, an American Academy of Pediatrics website. "We don't usually see flu that early in the year."

There are several strains of flu, and the predominant one so far this season is an influenza B strain. B strains tend to hit children particularly hard.

"We are seeing more influenza B than we would expect this early in the season, and influenza B is particularly a problem for children. It's a concern we're seeing this much of it this early," said Dr. Evan Anderson, associate professor of pediatrics and medicine at Emory University School of Medicine, who was also on the CDC call this week.