Firefighters say they have a house fire under control despite the remote location and excessive flooding. 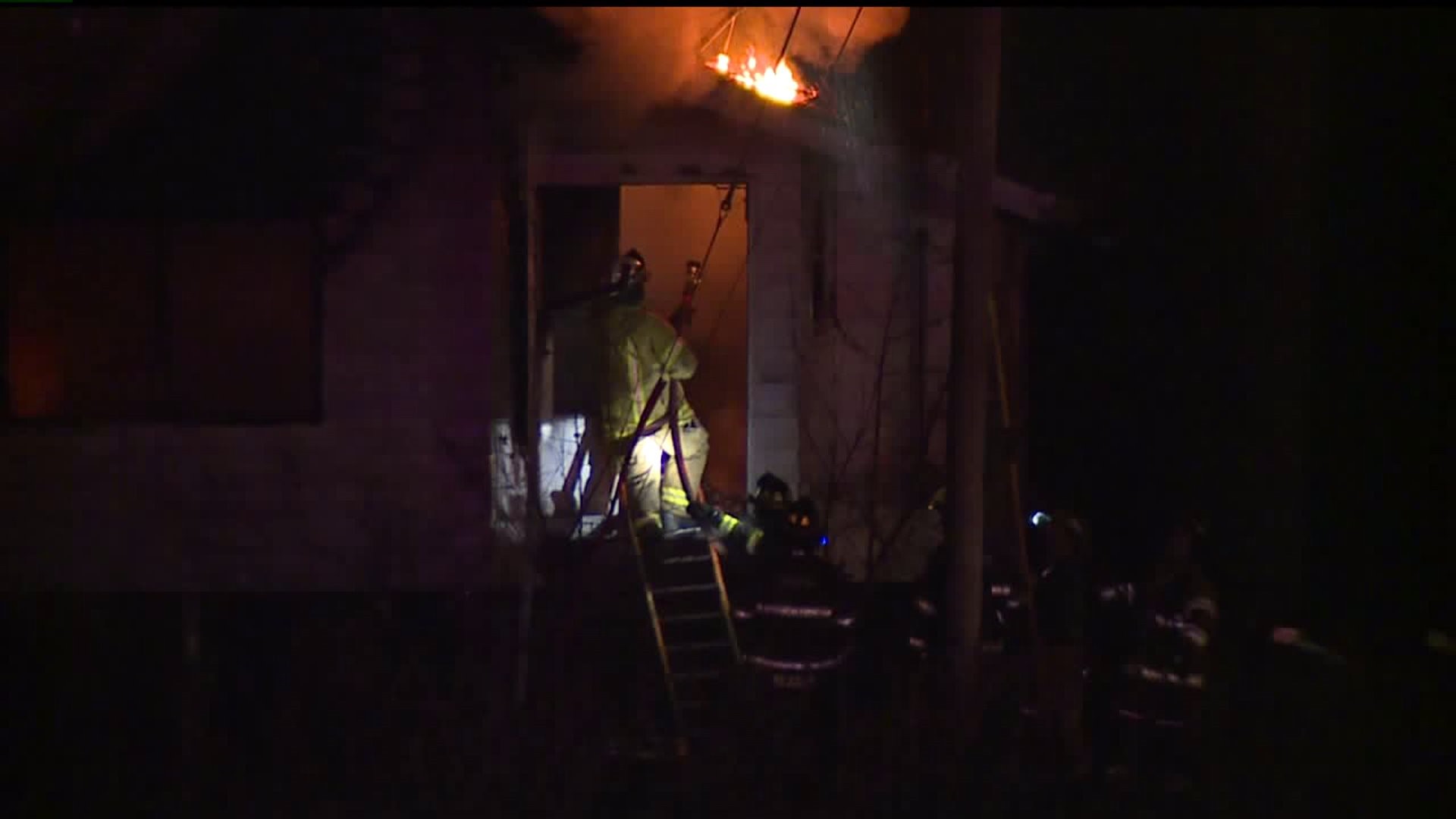 COLONA- Firefighters say they have a house fire under control despite the remote location and excessive flooding.

The Colona Fire Marshall says around 5:00 P.M they received a call from a driver on Interstate 80 saying they saw a house on fire near the flooded Rock River.

Firefighters say they have had a rough time getting water to the scene due to muddy and flooded conditions.

So far 30,000 gallons of water have been used. All of it brought out by porta tanks.

At the time the house was unoccupied due to the flooding. All firemen and the owner are safe.

As of 6:45 P.M, the fire is under control and they are working on hotspots

The state fire marshall has been called to investigate.