A fire broke out at a home in the Douglas Park Neighborhood. 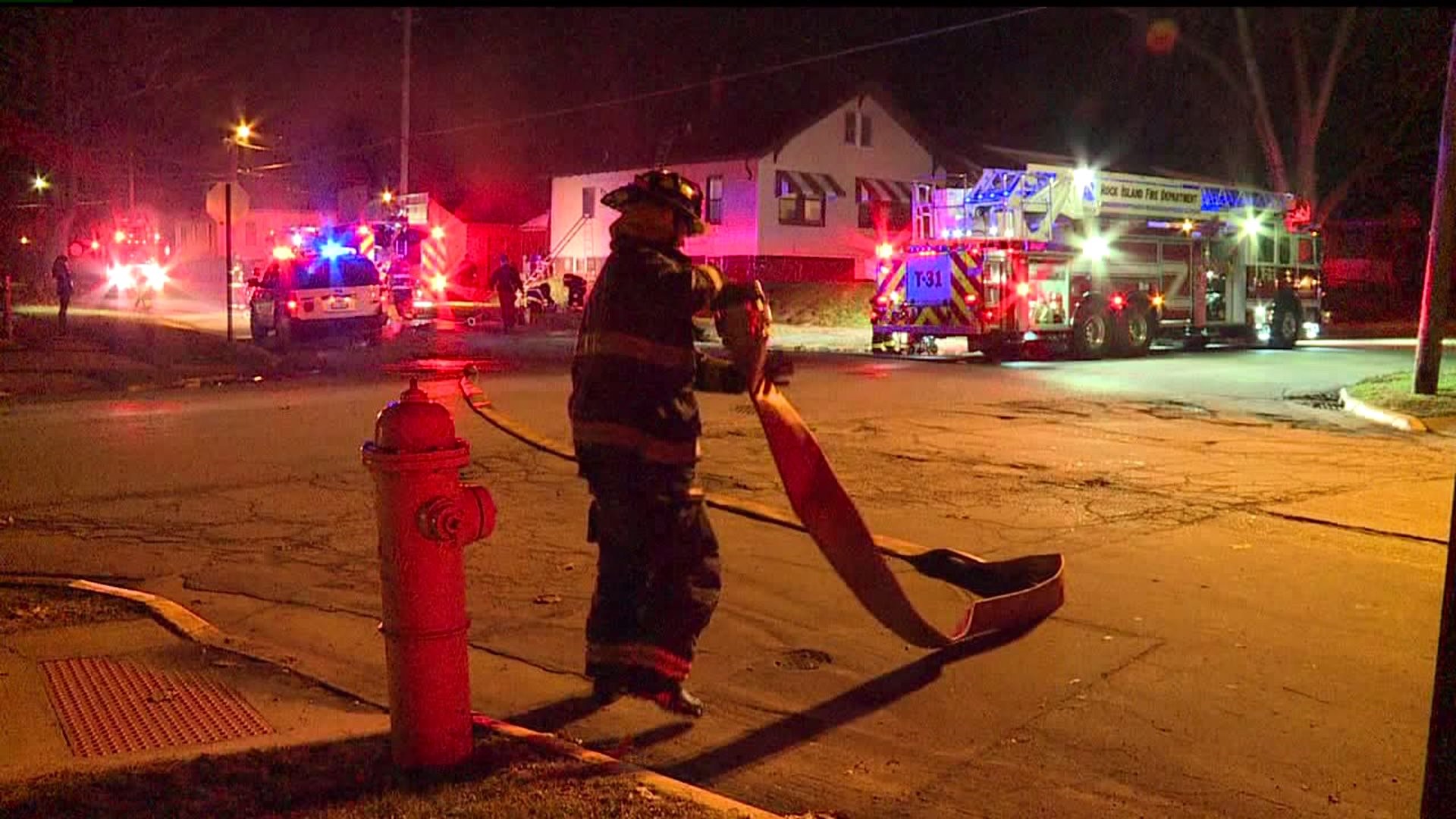 ROCK ISLAND, Illinois --  The people inside a Rock Island home were able to escape after a fire broke out in a bedroom.

The fire was reported shortly after 5 p.m. on Monday, December 2 at a home in the 1600 block of 5th Street.  Crews on scene blocked 5th Street off between 16th Avenue and 17th Avenue.

According to Fire Marshal Greg Marty, residents were home and noticed smoke in a bedroom.  They safely evacuated.

Marty said the fire left significant damage and that they residents wouldn't be able to stay there.  The Red Cross as been called in to assist the displaced people.