Since 1999, significant increases in US suicide rates have paralleled increases in drug overdoses from opioids, but a new analysis of numbers finds that the lin... 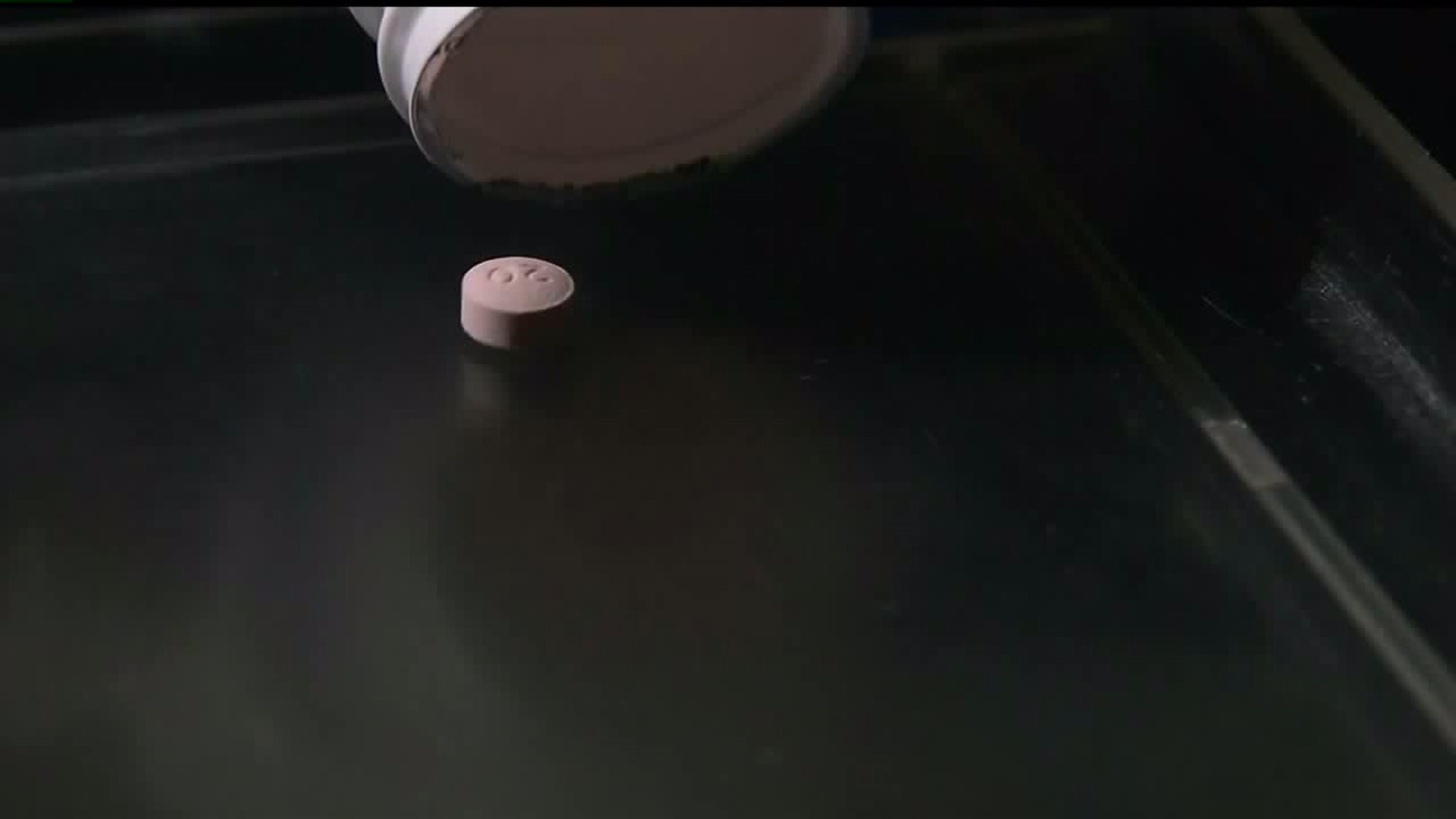 (CNN) -- Since 1999, significant increases in US suicide rates have paralleled increases in drug overdoses from opioids. Experts have wondered how much the two might be intertwined, estimating that the percent of suicides among opioid overdose deaths to be as high as 20% to 30%.

But a new analysis of numbers finds that the link between opioids and suicide might be much smaller than initially believed.

The percent of opioid-related suicides actually fell in recent years, dropping from 9% in 2000 to 4% in 2017, according to a research letter published Tuesday in the medical journal JAMA.

"It gives you a very different picture of the role of opioids in the suicide epidemic," said Dr. Mark Olfson, lead author of the analysis and a professor of psychiatry at Columbia University Medical Center.

The conversation around "deaths of despair" -- deaths related to suicide, drug overdose, liver disease and cirrhosis -- has taken on a specific narrative, Olfson said, intertwining the opioid epidemic and suicide.

The phrase "deaths of despair" was coined by the Princeton-based economists Sir Angus Deaton and Anne Case. They were among the first to note these deaths have increased significantly in the United States since the 1990s, particularly among white males.

Increases in these "deaths of despair" have been so significant in recent years, that they are major drivers in reducing American life expectancy.

Deaton and Case noted that while the supply of opioids increased since 1999, it's not the "fundamental factor" behind increased mortality, but rather, the prescription of opioids for chronic pain "added fuel to the flames" of overall mortality.

A report issued in September from the US Congress Joint Economic Committee titled "Long-Term Trends in Deaths of Despair" noted, "Mortality from deaths of despair far surpasses anything seen in America since the dawn of the 20th century. ...The recent increase has primarily been driven by an unprecedented epidemic of drug overdoses."

Opioids and suicide not as closely tied as believed

"There's been a tendency as seeing opioid overdose and suicide as this one thing," said Olfson, "but when you look at the deaths, they aren't tied as strongly as we had imagined. "

Olfson and his colleagues analyzed mortality data from the National Vital Statistics System from 2000 to 2017, looking specifically at unintentional or accidental deaths, suicides and deaths of undetermined cause, and tallying those associated with opioids.

Increases in opioid-related suicide rates were observed for males, females, all racial and ethnic groups, as well as all age groups -- except for those between the ages of 35 and 44.

The emergence of fentanyl

Olfson believes the introduction of lethal and illicit fentanyl is a factor driving the drop in proportion of opioid-related suicides, even as the rate increased.

When looking at overall opioid-related deaths, the proportion of people accidentally dying from opioid overdose has increased significantly because of the power of fentanyl.

"It has it has contributed to a larger share of the deaths being accidental. So, in a way, it's sort of crowding out the intentional deaths," Olfson said.

But Olfson was careful to note that this didn't mean that researcher and health care providers shouldn't be concerned about opioids and suicide.

"You can't take your eye off of this -- it just changes the view and our understanding," he said.