The Quad Cities is the 80th community in the country to do this. 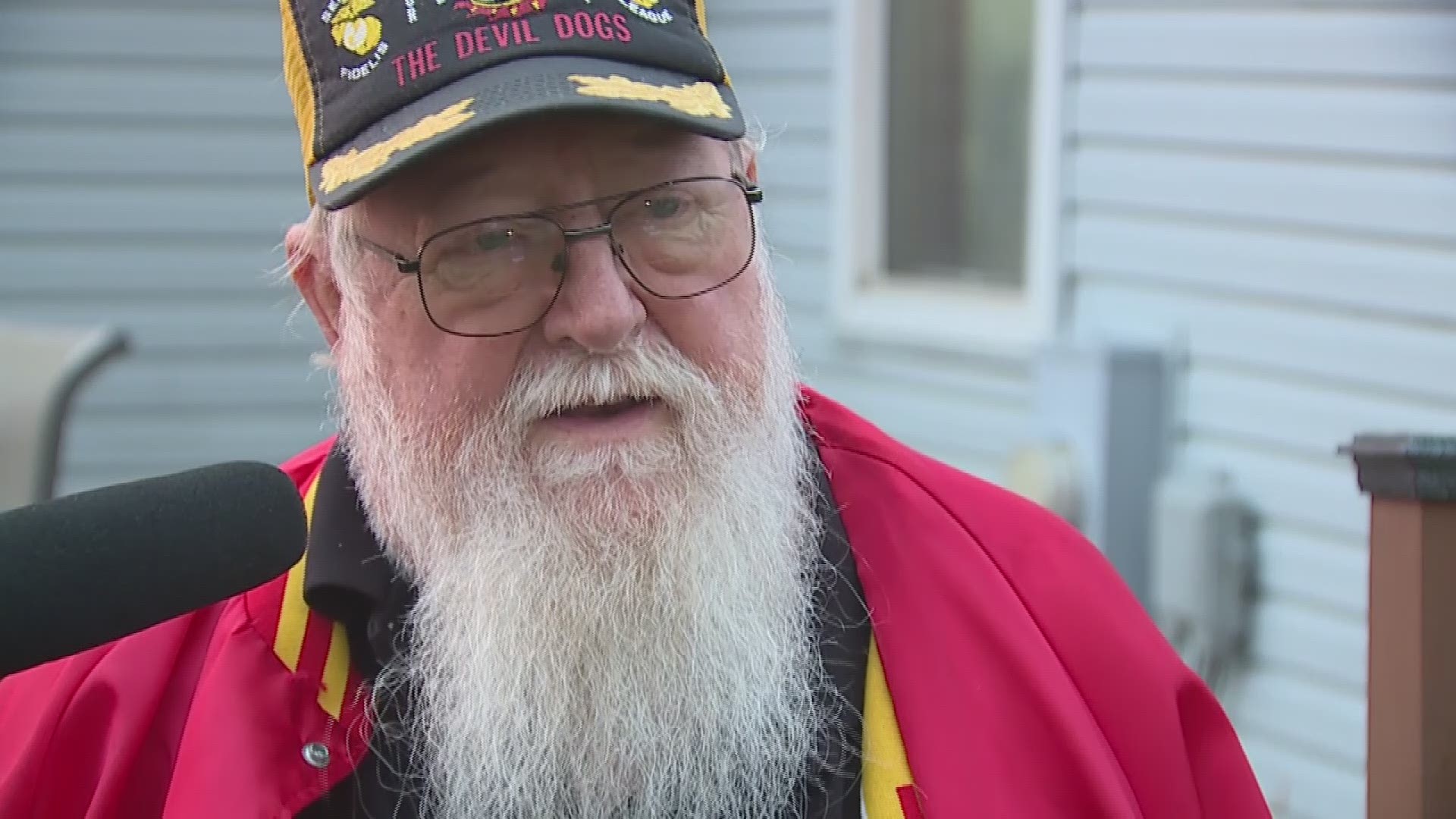 DAVENPORT, Iowa — "Its not right for them to have had served their country and come home and not fit into society again," says Mike Malstrom, President of Bridging the Gap.

A veteran himself, U.S Marine Corp from 1972 to 1980, he says he fights everyday to help his fellow servicemen and women, who've fallen on tough times. "These guys, most of the time of no fault of their own became homeless."

He says, "They have gotten hurt in the service and couldn't find good employment when they got out. Some of them didn't know how to file claims."

The Quad Cities Bi State Region has effectively ended homelessness among veterans. Davenport Mayor Mike Matson says, "The review by several federal agencies that we have created and system and capacity to identify and address veterans experiencing homelessness."

The QC is the 80th community in the country to receive this recognition by the United States Interagency Council on Homelessness.

Davenport Mayor Mike Matson, a veteran himself, says, "This is an issue that is important to me." He says veteran services have made tremendous progress in the last 10 years. "Our region has seen veteran homelessness drop by 53% in the last 18 months."

Karen Abendroth from Veteran Affairs says, the V.A and the Department of Housing developed guidelines and federal benchmarks, "To assist communities to develop a system to identify every veteran who is in need into permanent housing."

In March 2019, there were 43 homeless veterans in Davenport, over a year later, there are now 22.

From helping with housing, to finding jobs, the QC is helping homeless veterans by giving back to those who risked their lives for this country.