Family: Moline man’s mental health relapse is to blame for fire and death of family pet

A Moline man is behind bars after killing his family pet trying to light the house on fire, according to police.  But his family says there’s one thing th... 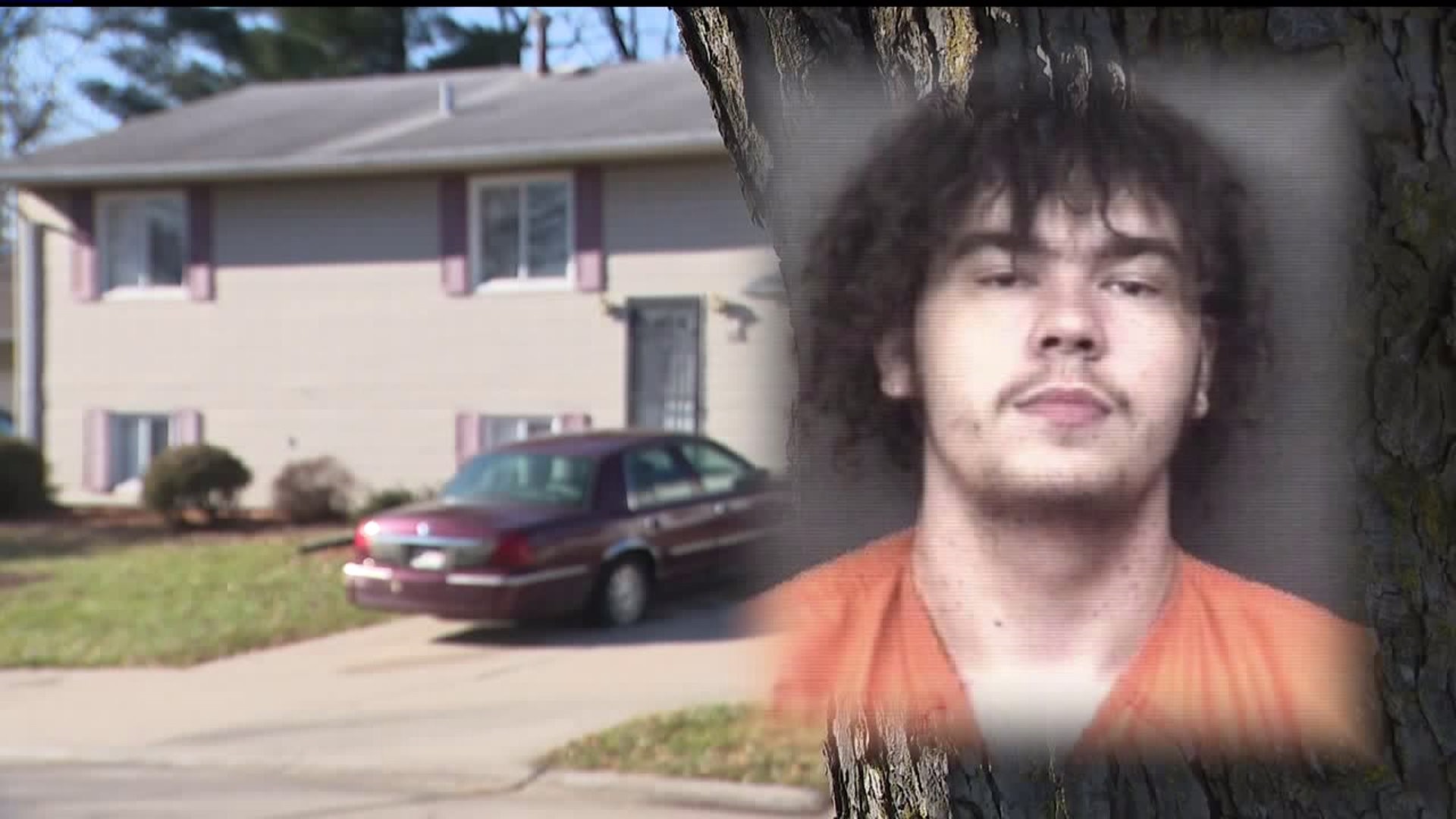 MOLINE-- A Moline man is behind bars after killing his family pet trying to light the house on fire, according to police.  But his family says there's one thing that could have prevented all of this from happening.

The fire happened in late November at a gray Moline home on 31st Avenue Court.  When police responded they found a fire in the kitchen.

After investigating further, first responders knew there was more to the call than they originally thought.

Police said 19-year-old Adnan Zilic, who lives in the home, killed the family's dog and tried to start the house on fire. He is now charged with arson and aggravated cruelty to animals, being held in jail on a $250,000 bond.

"It's no excuse for doing such a thing to an animal, but he definitely wasn't thinking as clearly as he could have been," says Detective Leach.

That's what Adnan's family tells News 8, too. They wouldn't go on camera, but they say Adnan is mentally ill, and he was off his medications at the time.

Brian Klinge from the National Alliance on Mental Illness (NAMI) says he sees this often. He leads support groups in the Quad Cities for people dealing with a mental health condition. He says the whole thing could have been prevented.

"Being non compliant with medications is one of the most common things out there. People feel better. And they think, I'm okay now and quit taking their medications, and then they have a relapse," says Klinge.

"Mental health issues within the criminal justice system are a huge issue, and I don't know if we have the funds and ability to help these people," says Detective Leach.

In the meantime, mental health experts say there's something everyone can do to try to prevent a situation like this from happening again. It starts with looking a little closer.

"Look for those triggers. If something doesn't look right or feel right, don't be afraid to say are you okay," says Klinge.

Adnan's family says he never would have done this if he was on his proper medications.

As of December 5, court records show that Adnan has refused to appear in front of a judge.  A fitness evaluation is pending.

If you or anyone you know is suffering from a mental illness, there are resources through NAMI to help.  Click here to find support from NAMI.

NAMI holds support groups that meet every Monday night at the Robert Young Center. And coming up on January 11, 2019, NAMI is holding a free seminar for friends and family of people dealing with mental illness. It starts at 1:30 p.m. at Trinity Lutheran Church in Moline.