What’s described as the “world’s first conveyor belt cheese restaurant” it offers no fewer than 25 varieties sourced from around the UK. 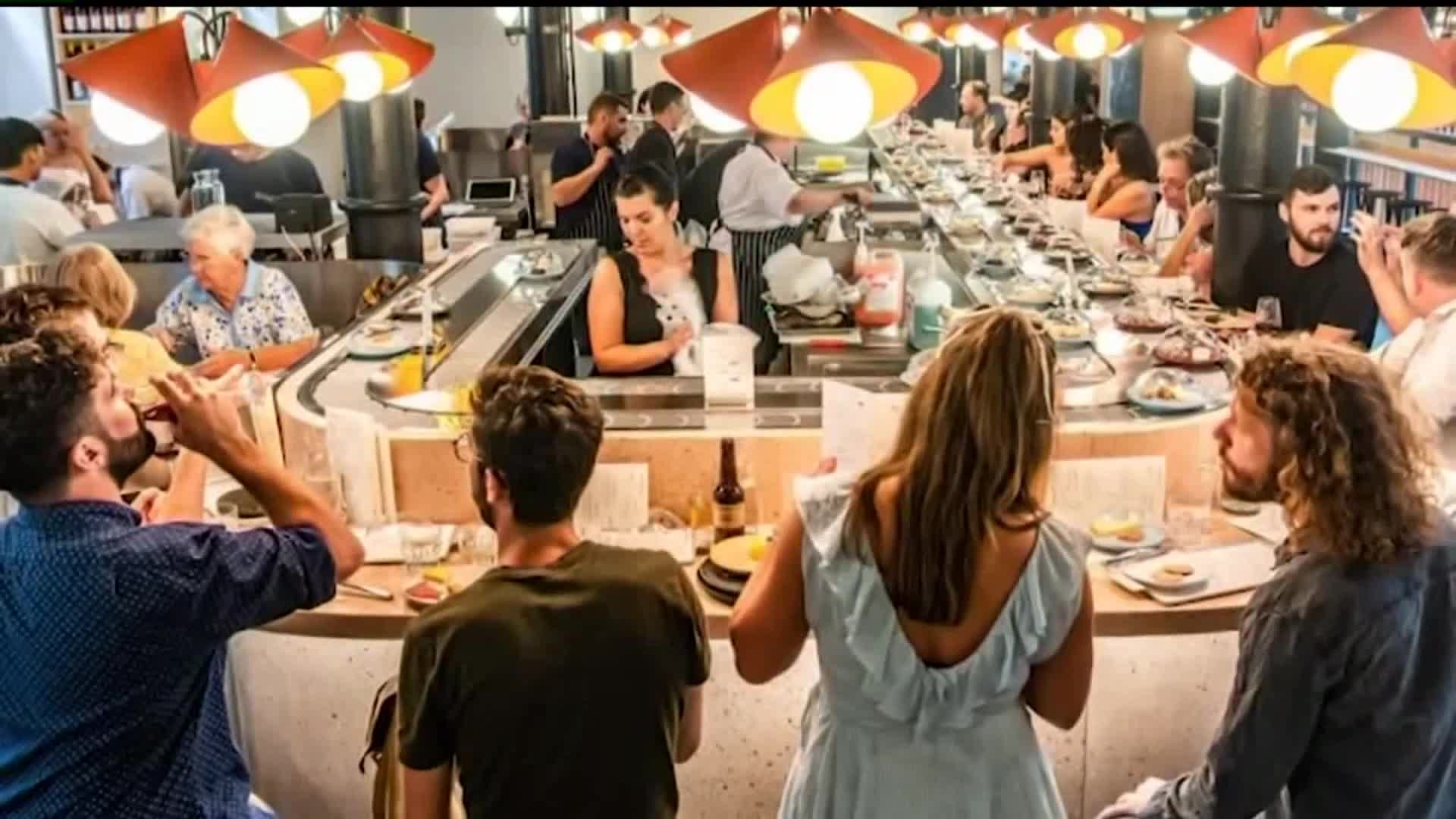 (CNN) -- A new London restaurant looks to get cheese and wine lovers all in a spin.

Pick & Cheese, which has just launched in Seven Dials Market in Covent Garden, has a 40-meter conveyor belt that serves up a seemingly limitless supply of cheese.

What's described as the "world's first conveyor belt cheese restaurant" -- a claim that seems unlikely to be contested -- it offers no fewer than 25 varieties sourced from around the UK.

Red Leicester, Yorkshire Pecorino and Cornish Gouda, served with a specially chosen condiment, are among the many dairy delicacies on offer.

After taking a seat at the belt, diners can pick whatever takes their fancy during the never-ending cheese parade, where plates are color-coded by price, or follow a a pre-selected "cheese flight."

"Off-belt dishes" such as pan-fried angloumi and a four-cheese grilled sandwich, can be ordered directly to your chair.

The restaurant, which is the brainchild of the team at the Cheese Bar, a restaurant in London's Camden Market, also holds a specially curated wine list from natural wine retailers Les Caves de Pyrene that diners can pair with the cheeses.

"At Pick & Cheese we want to show that cheese and wine bars don't have to be boring and can be enjoyed by everyone, whether you're dropping in for a quick plate of British cheese and a glass of something unusual, or settling in for a cheese flight and a bottle of natural wine," says Mathew Carver, founder of The Cheese Bar.

"We're looking forward to switching on the belt and loading her up with our pick of the country's most exciting small producer cheeses."