The Cerny Brothers are gaining steam as they perform across the country. 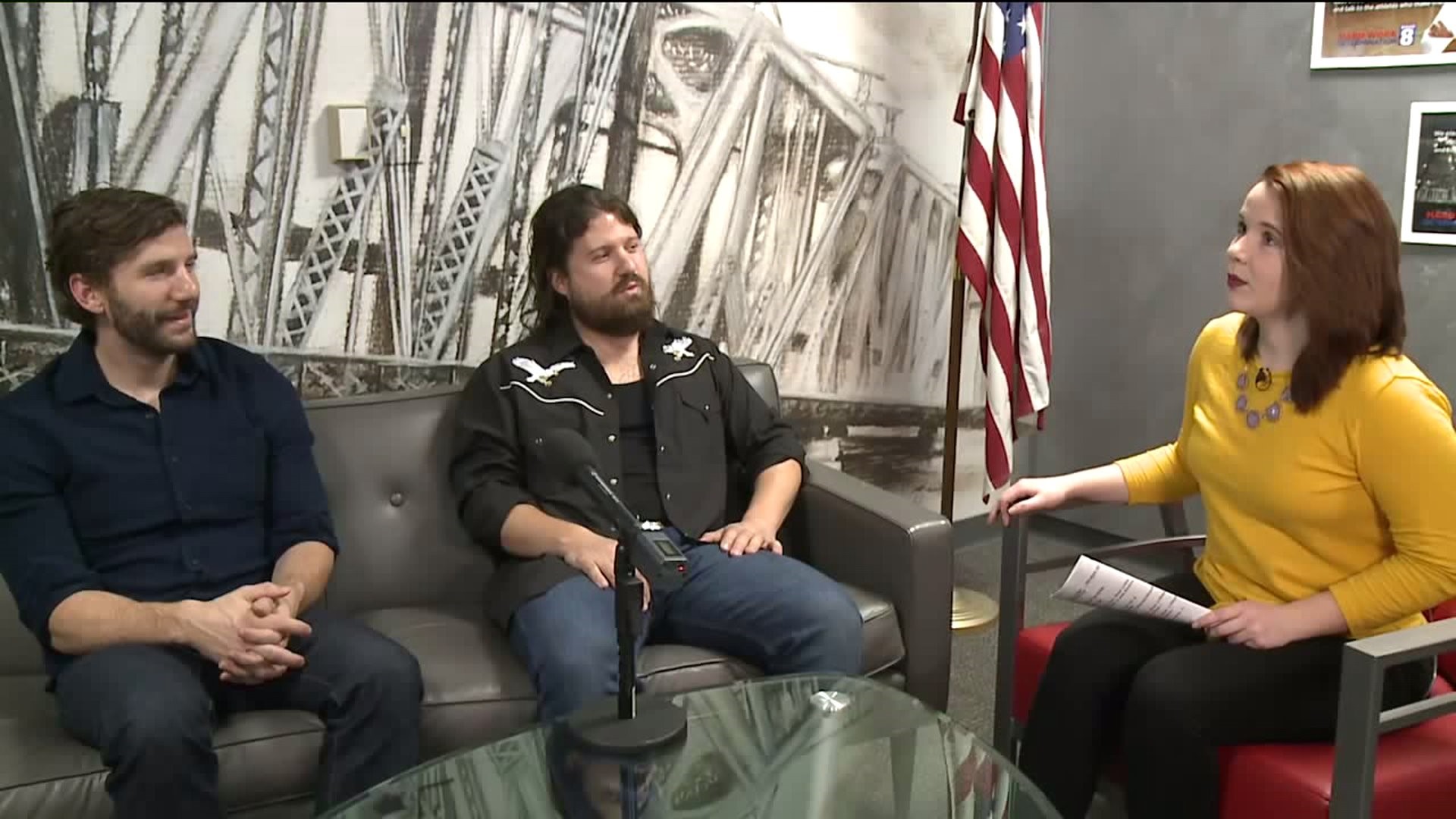 The Cerny Brothers are playing at the Rust Belt on Saturday, Nov. 2. The concert starts at 7 p.m.

Robert and Scott Cerny were raised in Sherrard, Illinois and went to college in Los Angeles. Pursuing their music career, they eventually moved to Nashville, performing in bars, living rooms and theaters.

They recently signed a contract with Cleveland International Records and have released several albums and singles over the years.

Tickets are available for the Cerny Brothers' concert next week. They're $15.

Correction: In a previous version of this article it was incorrectly stated that Bob and Scott Cerny grew up in Rock Island, Illinois.