The lawsuit argues that a doctor and a pharmacist at UnityPoint Health’s Trinity Hospital in Moline  failed to properly investigate and treat Prince’... 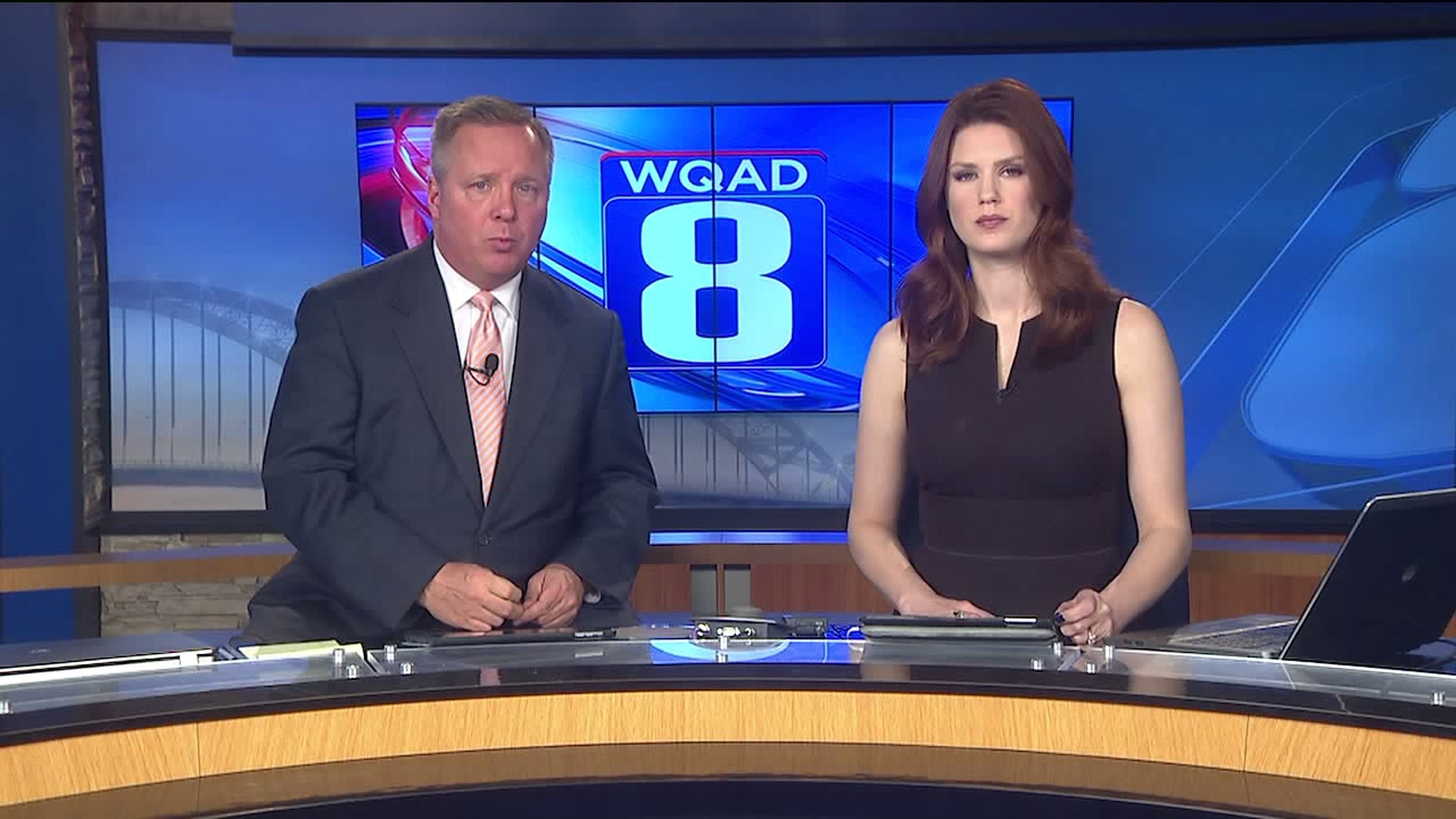 The lawsuit, filed in the Cook County, Illinois Circuit Court, argues that a doctor and a pharmacist at UnityPoint Health's Trinity Medical Center in Rock Island, Illinois failed to properly investigate and treat Prince's opioid overdose in 2016.

Back in April of 2016, Prince's private plane made an emergency landing at the Quad City International Airport.

Emergency responders revived the singer with two shots of Narcan.

The singer died about a week later at his estate after an accidental overdose to the powerful opioid Fentanyl.

"We will have much to say when the time is right," said attorneys for the Nelson family in a statement to WQAD News 8. "We have client interests to protect at the moment, including our theory of the case.  What happened to Prince is happening to families across America.  Prince's family wishes, through its investigation, to shed additional light on what happened to Prince.  At the same time further light on the opiate epidemic will hopefully help the fight to save lives.  If Prince's death helps save lives, then all was not lost."
Last week, investigators on the case said no one will be criminally charged for Princes Death. They said they could not determine who supplied him with the drugs.

WQAD News 8 has reached out to UnityPoint Health for comment.