There will be limits on how and when you can use the Centennial Bridge on Wednesday, July 3, 2013. 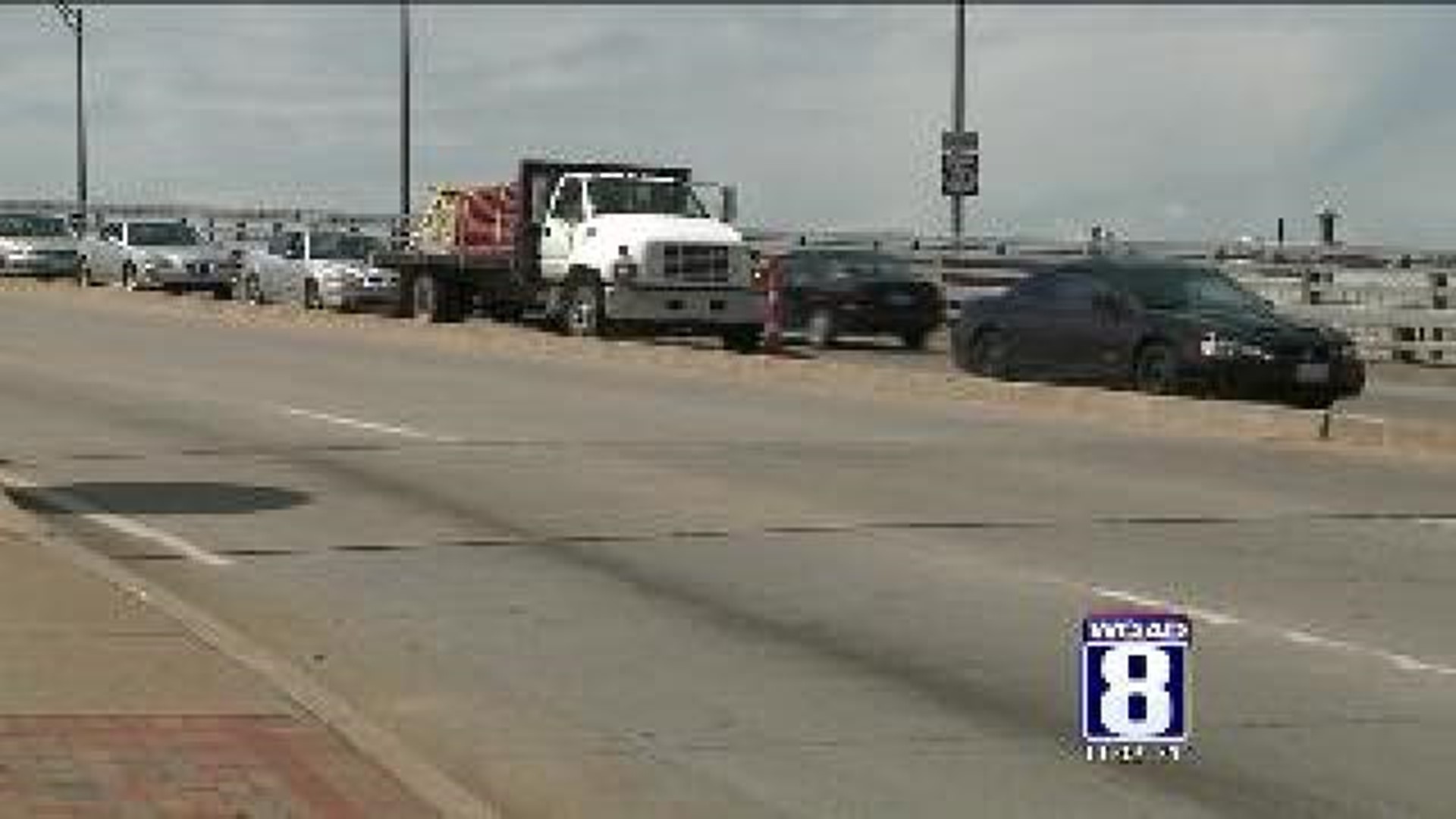 The Davenport Police Department warned motorists about lane closures on the Centennial Bridge in preparation for the Red White and Boom Celebration in the Quad Cities.

Starting Wednesday, July 3 at 9 a.m., crews will close the Centennial Bridge to pedestrian traffic and they will shut down both of the Iowa-bound lanes on the Centennial Bridge, but drivers will still be able to get to Iowa from the bridge. Crews will open one of the Illinois-bound lanes to Iowa traffic, so you can still use the bridge in each direction. That detour will be in place until 9 p.m.

Related:  How flooding will affect fireworks viewing sites on July 3

Related:  Where to park for Red White & Boom

Starting at 9 p.m. Wednesday, crews will completely shut down the Centennial Bridge, so workers can set up the fireworks display. The city of Davenport has three separate parking lots available along River Drive it plans on using during the fireworks. Those are the Skate Park lot at Centennial Park, the River's Edge parking lot, and the parking lot at Modern Woodmen Park.

Crews don't expect the Centennial Bridge to open fully again until 12 a.m. Thursday. As always, the city of Rock Island is welcoming people to come to Schwiebert Park in downtown Rock Island, too.

Fireworks start at 9:30 p.m. Wednesday. People who want to view the fireworks from the Iowa side will need to watch from 2nd Street in between Ripley and Main.