Back in November of 1998, a crowd gathered early in the morning to watch the demolition of the Moline Lutheran Hospital. 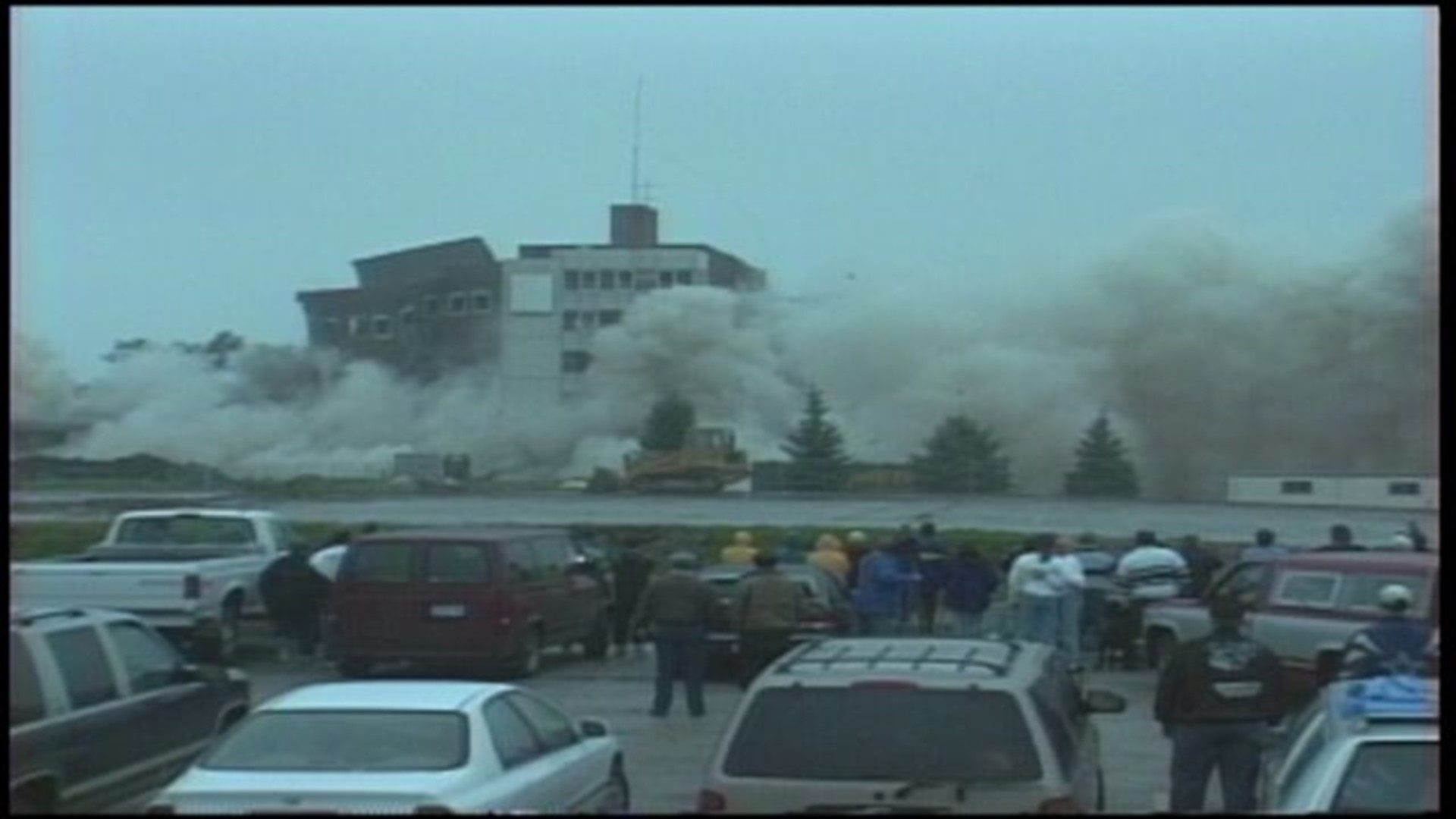 Back in November of 1998, a crowd gathered early in the morning to watch the demolition of the Moline Lutheran Hospital.

The hospital was a well-known structure that helped bring many families into this world and in seconds it became a pile of rubble.  It took about 7.5 seconds for the massive demolition to be complete.

Though the building came down quick, it took more than six weeks to prepare for the demolition.  Crews had to clear everything from inside and then placed explosives on the bottom two floors.

Onlookers noted that the building contained lots of memories, but it was a fascinating sight to see it come down that way. One woman in the crowd grabbed a couple of bricks as a memory of the old hospital. She said she might use them as door stoppers.

Fast forward to 2015. The City of Moline owns the land where the hospital once stood. Russell Construction was in talks to buy the land and build a senior living facility there.

That project, if approved, could start going up by the beginning of 2016.