A Galva woman and her son got a big surprise during Good Morning America. 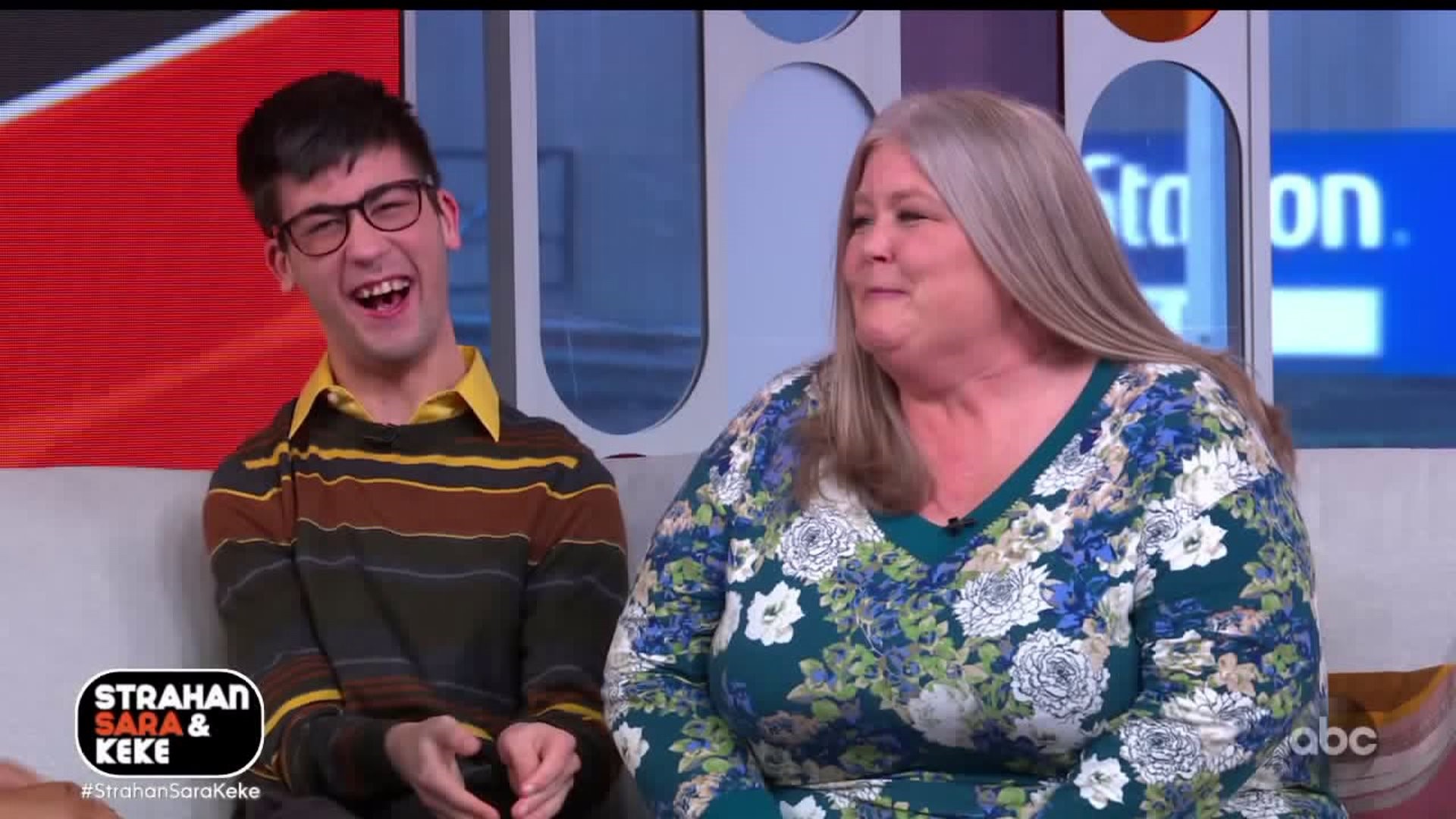 GALVA, Illinois-- A Galva woman and her son got a big surprise during an appearance on network television.

We first introduced you to Margaret Cortes and her son Frankie in December of 2019.

The family was featured on ABC for their unique bakery "Special Kneads Bakery," which is a place she and her son with special needs can work together.

After explaining the concept of their business to the hosts, the hosts turned around with a surprise.

ABC presented Frankie with a golf cart and he says it will help him do something he can't do right now.

Frankie has cerebral palsy and his mom was worried about his future, so with $12,000 she opened up Special Kneads bakery in downtown Galva and hired her son to work there.

Watch the segment below! 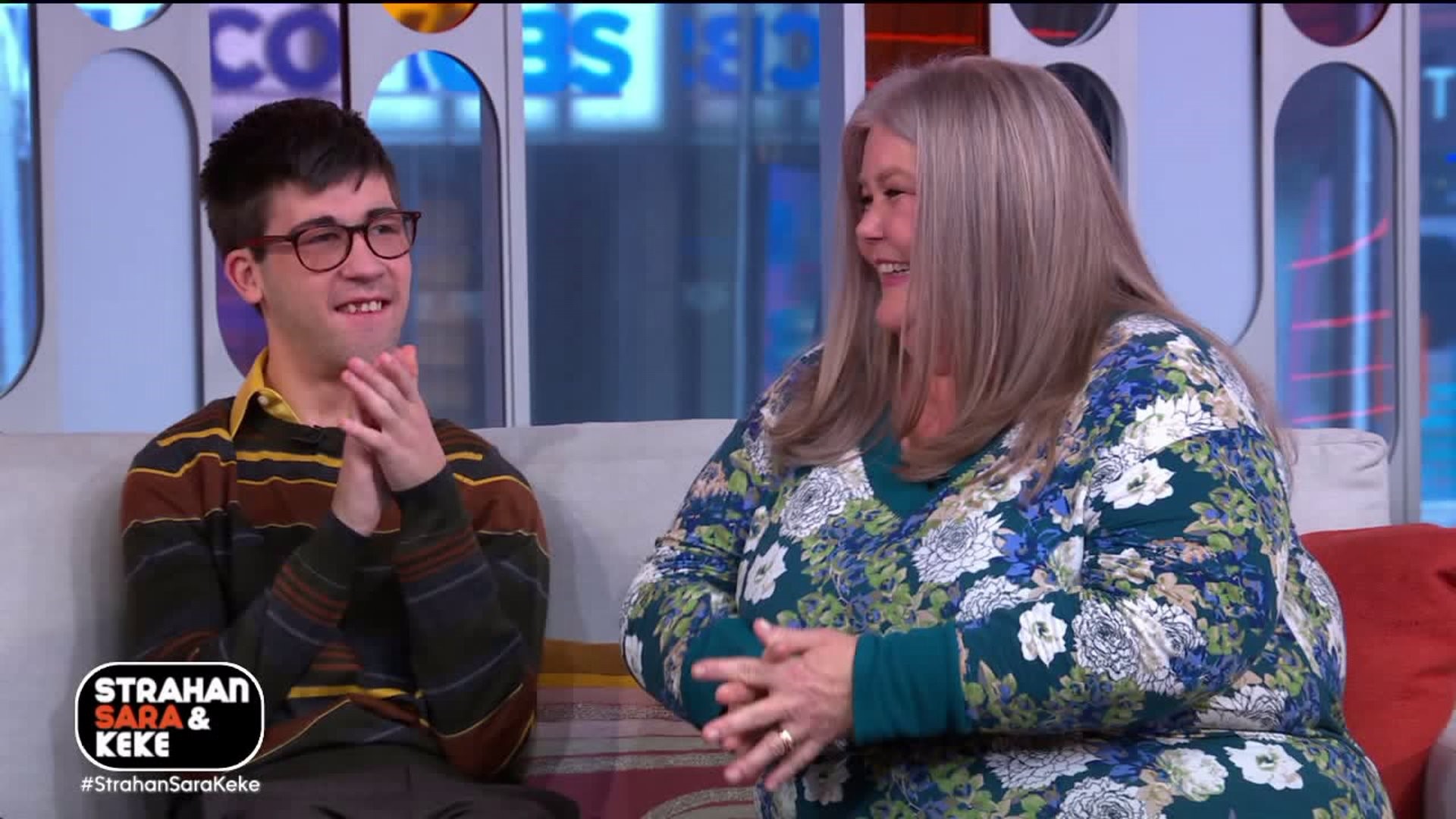 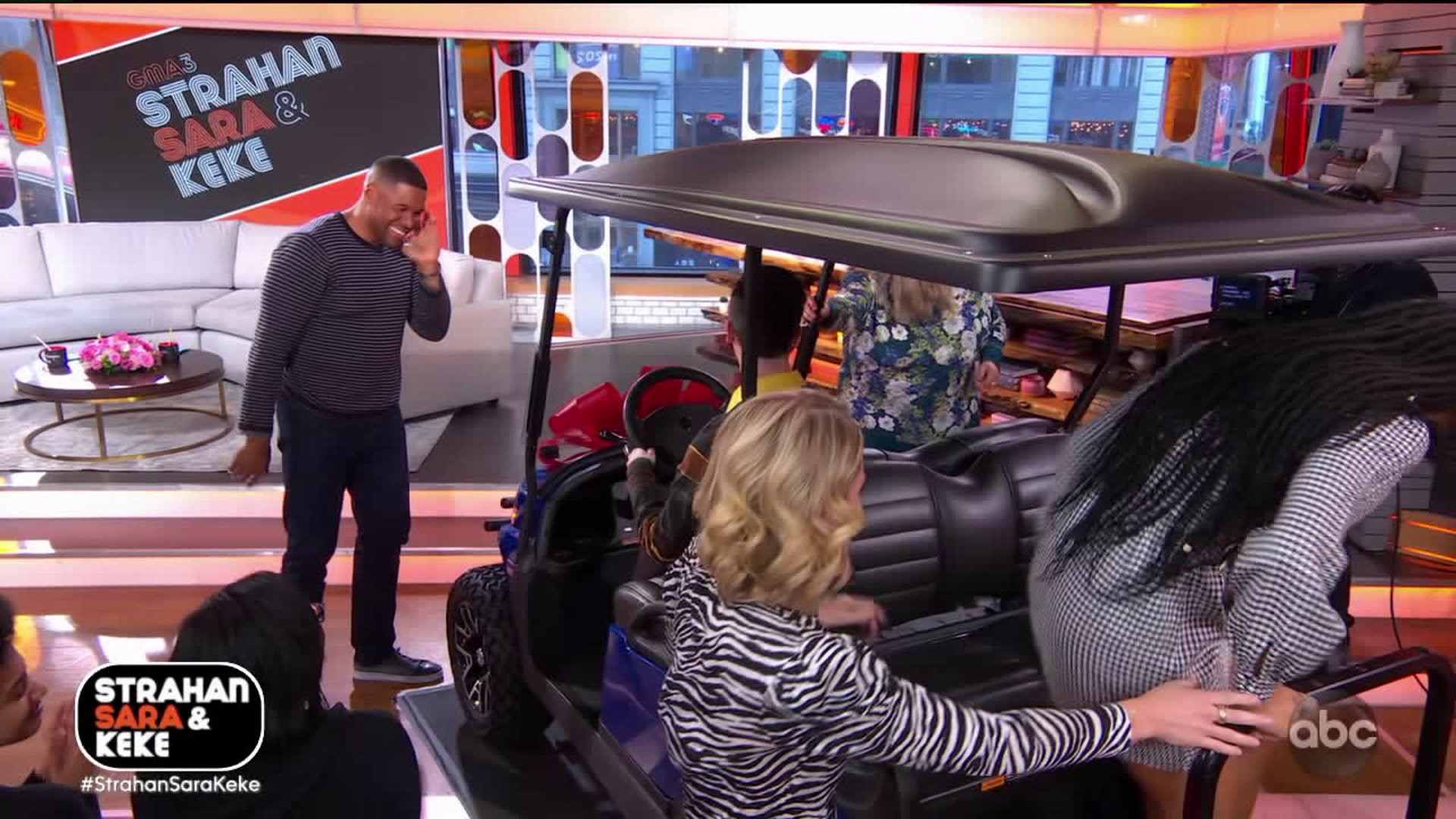