You can help local film director with next movie

If you ever wanted to become a movie mogul, and help to make the Quad Cities a bigger back drop in blockbuster movies, here’s your chance! 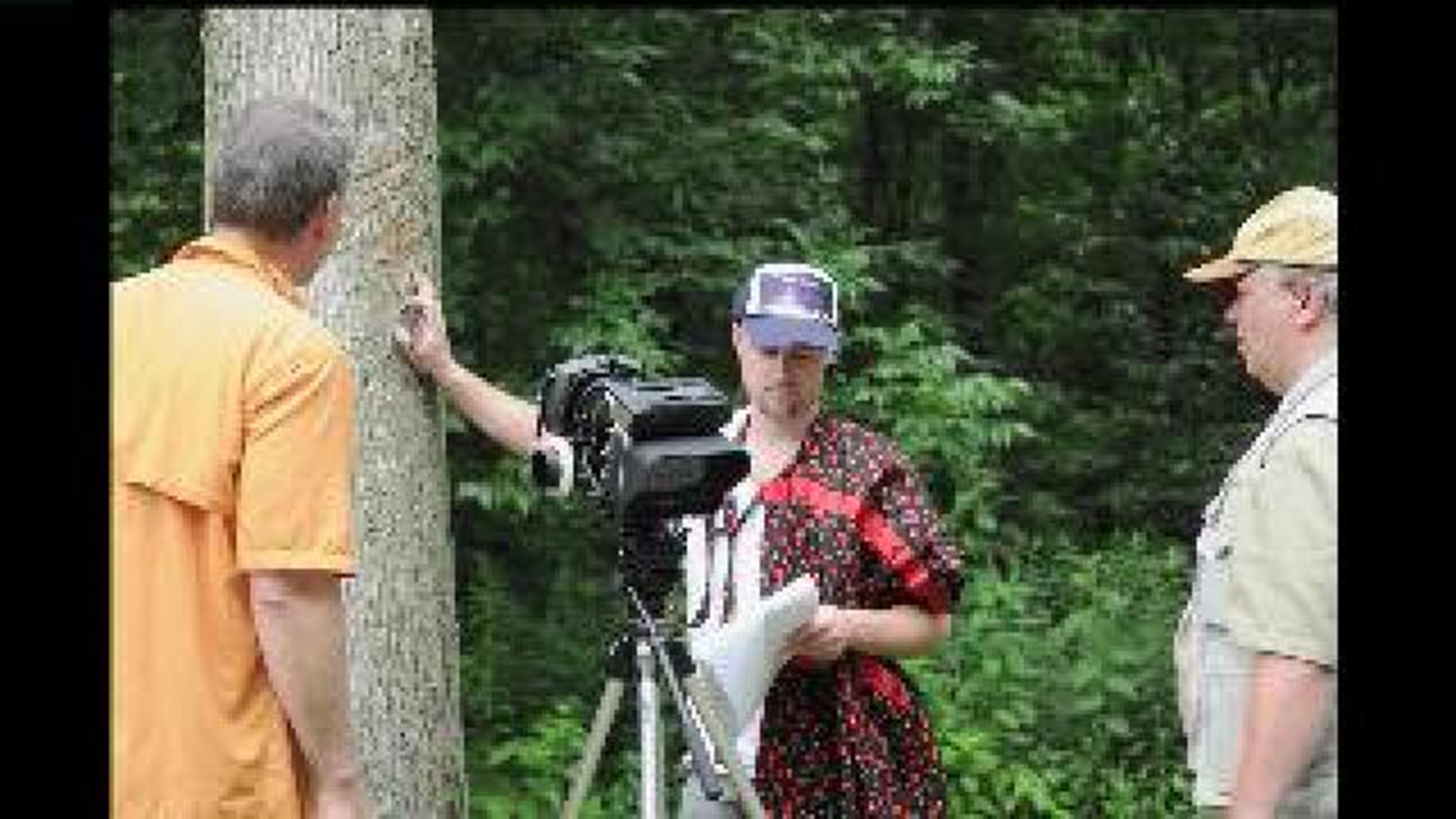 If you ever wanted to become a movie mogul, and help to make the Quad Cities a bigger back drop in blockbuster movies, you now have a chance.  A big dream and some small contributions could make movies here a reality.

Stephen Folker opened his photography business when he was 20 years old, but shooting independent films is where is his passion really lies.

"One day I just had this revolution that, 'Hey, I want to make movies.'  And I don't want to one day regret, that I didn't pursue what I really wanted to do," said Folker.

Since then, Folker says he has shot a few feature and short films.

"I've sold two films. We've been pretty fortunate to kind of get our name out there in the Indie/Horror community," said Folker.

His latest movie is called The Orange Man.  Like most of his work, it is a comedy.

"It's all about entertaining people, you know, like make somebody's day because they laughed their butt off at something," said Folker.

However, being a film director doesn't come cheap, which is why he has looked to venues like Kickstarter to help fund them.

He's asking for donations with his newest film.

"When you're working with no money, you kind of have to double up and be the camera man, light the scenes yourself, do all the budgets, scheduling and all that jazz," said Folker.

A way to hopefully bring more filmmakers to the area and keep his love for making movies going.

"This project is a great way for the community to really get involved and support a local project," said Folker.