Soules preliminary hearing in the case has been rescheduled for May 9th. 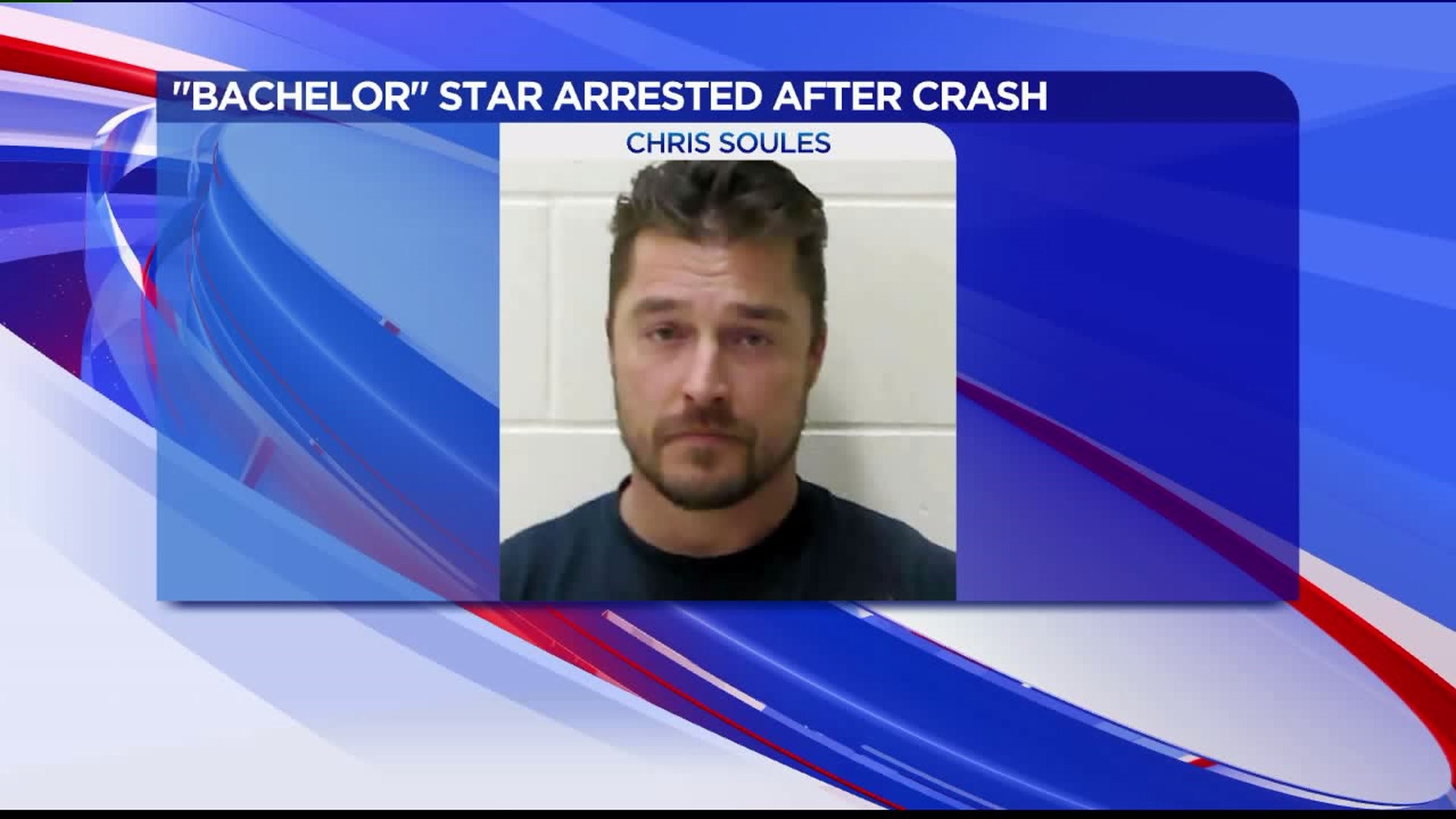 INDEPENDENCE, Iowa -- Attorneys for reality show star Chris Soules, who was arrested and charged with leaving the scene of deadly accident on April 22, have filed a motion to have the charges dismissed, saying arresting officers failed to mention Soules remained on the scene until emergency responders arrived and even tried to resuscitate the victim.

Audio Released: 911 call Chris Soules made after crash with tractor

"A recording of a 911 phone call placed by Mr. Soules provides real-time evidence that Mr. Soules unhesitatingly identified himself and his role in the accident to dispatch and tried his utmost to resuscitate Mr. Mosher," the motion to dismiss filed in Buchanan County District Court on Monday, May 1 stated. "Mr. Soules described the location of the accident and communicated with dispatch for approximately 5 minutes and 45 seconds while help was en route. The evidence will further show that emergency responders arrived on the scene shortly after Mr. Soules concluded his 911 call. Mr. Soules remained on the scene with those emergency responders for several more minutes before returning to his home."

Soules, 35, was behind the wheel of a pickup truck that rear-ended a tractor near Aurora, Iowa on April 22, sending both vehicles into the ditch and killing the tractor driver, identified as Kenneth Mosher, 66, of Aurora,  according to a criminal complaint filed by the Buchanan County Sheriff's Office.

In their motion, Soules' attorneys dispute much of the original police complaint, which claims Soules left the scene prior to authorities responding to the crash.

"Mr. Soules checked on Mr. Mosher to determine if he was conscious and breathing," the motion states. "Mr. Soules then administered CPR to Mr. Mosher, reporting to dispatch that Mr. Mosher had blood coming out of his mouth. Other individuals were on the scene with Mr. Soules, but Mr. Soules nevertheless took it upon himself to try to revive Mr. Mosher. Before hanging
up, he confirmed that emergency responders were en route. Mr. Soules did not depart the scene until he was assured emergency personnel had the situation in hand. As a matter of law, the State cannot prove Mr. Soules did not render “reasonable assistance.”

Based on the evidence, including a transcript of the 911 call, probable cause does not exist and the prosecution against Soules must be dismissed, the motion concludes.

Court records show that Soules has had some driving infractions in the past, including a 2006 conviction for operating while intoxicated.

Soules starred on season 19 of the ABC reality show in 2015 in which dozens of single women competed for his affections. He ultimately proposed to Chicago fertility nurse Whitney Bischoff, but their relationship ended shortly after the show.

Soules has since served as a spokesman for various agricultural interests and worked in farm real estate and investing.