“When the security guard called, I thought it was a joke.” 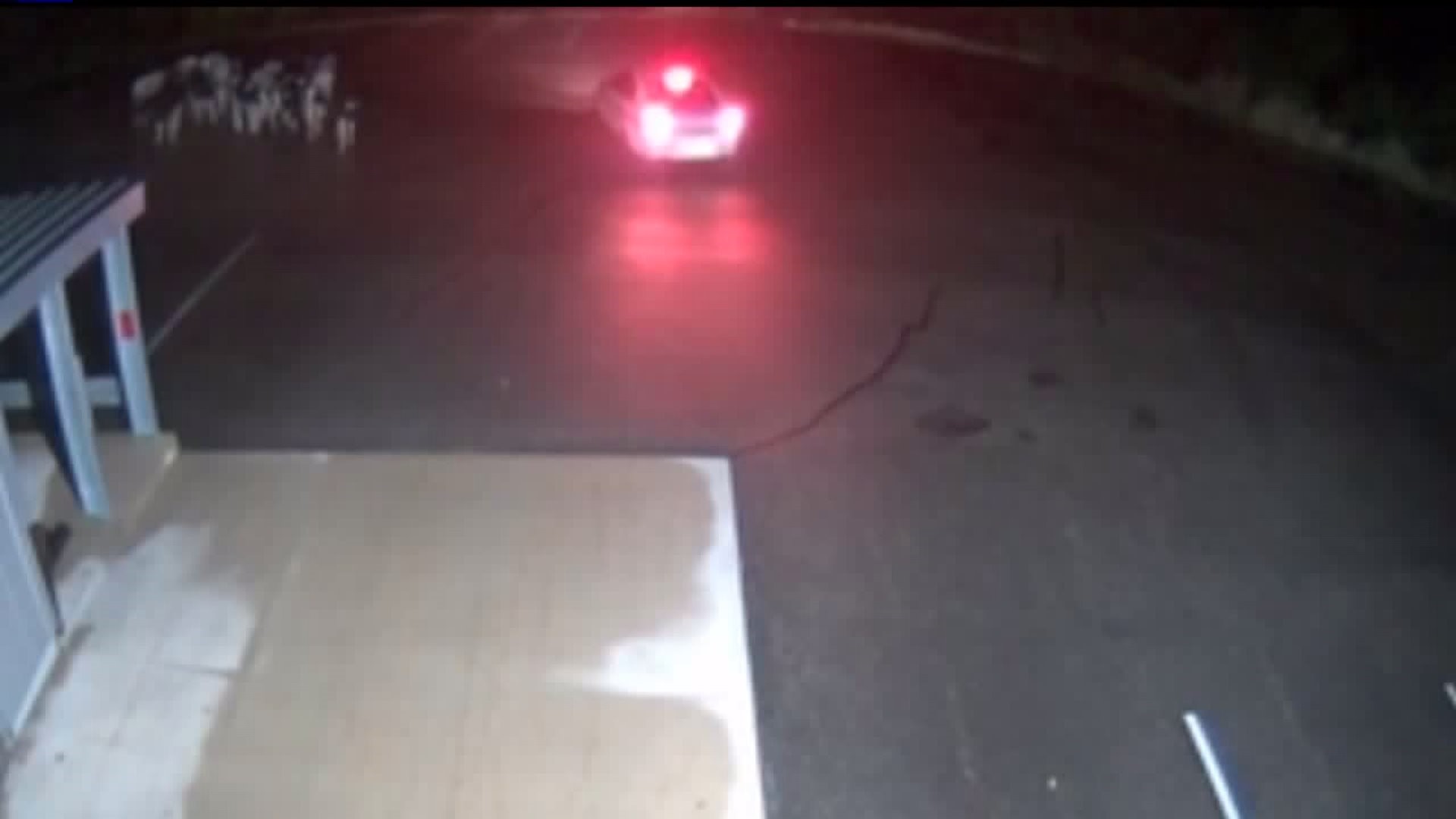 (CNN) -- The brewery that makes Spotted Cow beer got a late-night visit from the beer's namesake: A group of spotted cows.

The bovine beer run was caught on tape. The real Wisconsin cows had the right idea to shop local -- Spotted Cow is a farmhouse ale that can only be purchased in the state of Wisconsin.

"Spotted cows come to the home of Spotted Cow. When the security guard called, I thought it was a joke," the brewery's chief operating officer Drew Cochrane told CNN.

The cows appeared in the security camera footage at 1:45 a.m. Monday. A hired security guard pulled up to the brewery and saw the cows congregating, Cochrane said.

The guard called the Green County Sheriff's Department for reinforcements. Together, the guard and the sheriff's officer corralled the cows in the parking lot and used their cars to temporarily pen them in, Cochrane said.

The owner of the black-and-white spotted cows came to pick up them up Monday morning. He moo-ved them back to the farm, where they are safe at home.

"Our brewery is up on a hill, so I don't know how they got up here. It's the craziest thing," Cochrane said.