The new potential building would cost more than $14 million. 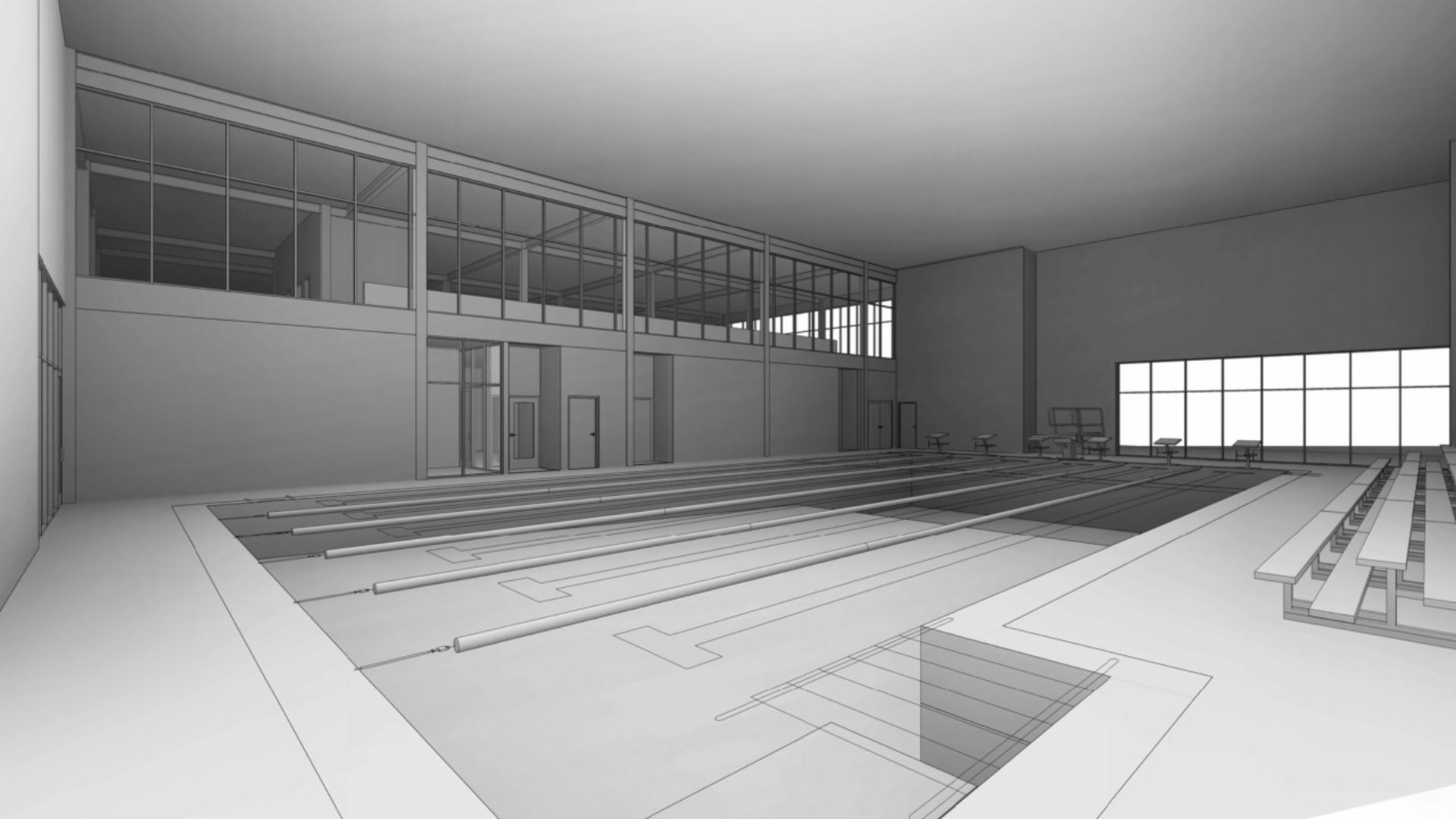 ELDRIDGE, IOWA   --  Eldridge residents voiced objections to the Eldridge City Council about a potential new YMCA coming to town. Residents say they are worried about a tax increase and want more information from the city.

"People would like to have a vote before they spend that kind of money in this town," resident Hany Khoury said.

"It's a 14 million dollar project just to build the facility," North Scott Superintendent Joe Stutting said. "It's about another million for the equipment inside."

The residents have a petition, with more than 200 signatures, asking council to allow a public vote. Council said they are not against a vote, depending on the amount of signatures. The resident's petition will have to be turned in by December 13th.

The new YMCA isn't a done deal. The city is looking to team up with the North Scott School district to build a YMCA.

"There was a suggestion that perhaps we build a new facility and at the same time the school was thinking to build a pool, so we thought, why don’t we join forces and see what we come up together,” Mayor Marty O'Boyle said.

The current Eldridge REC center doesn't have a pool and the new YMCA would have two. It would also have a wellness center and a gym with cross courts.

"It would give us the chance to have a swim team," Stutting said. " Physical education classes could have swim lessons. Our students who have special needs that could use aquatic therapy. But, I think more importantly, it gives reason to attract more families to our area."

North Scott Swimmers currently swim at Pleasant Valley High School's pool. Superintendent Joe Stutting said the school district is prepared to spend up to $7 million on it's half of the project. The funds are coming from 1-cent sales tax. The District will vote on adding a PERL tax to cover the facility's expenses.

"Our taxpayers will likely not feel an increase by passing the PERL," Stutting said.

City Mayor O'Boyle said the city has not officially approved the facility. Council members are still waiting on final numbers to determine where the city's share of the money will come from. On Monday, November 18th, the council approved an amendment to it's Urban Renewal Plan. The plan will now include the Y as a city project.

"It's s a magnet to draw people here,' O'Boyle said. "It's a good amenity to the city and it's another thing to do besides parks and rec trails."

Mayor O'Boyle says there is no set number on a potential tax increase. He told those at the council that they will share the final financial plan and exact numbers at the next council meeting on December, 2nd.

Mayor O'Boyle says the city is also discussing fundraising options, to lessen the burden on the tax payers.