The college is keeping ahead of the curve when it comes to capitalizing on newfound interest in the cannabis business. 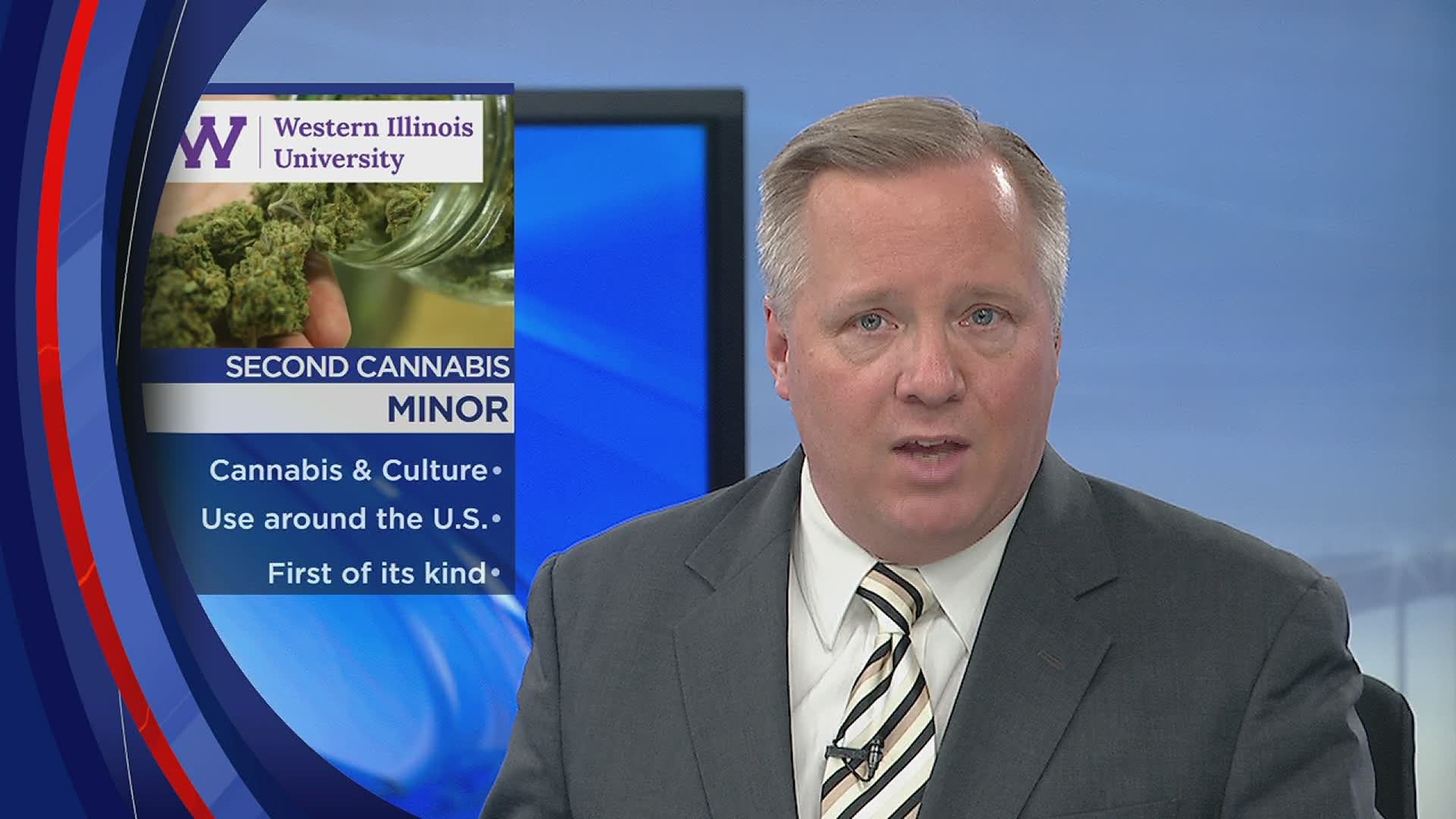 Western Illinois University has announced that it is launching another minor program relating to cannabis, amid growing interest after the State of Illinois legalised the substance for recreational use.

According to a new press release, the Cannabis and Culture minor, which will debut in the fall 2020 semester alongside the already-announced Cannabis Production minor, was unveiled by the university on February 19th.

The program will focus on the more societal aspects and effects of cannabis and other drugs, with classes like Cannabis Culture, Religion and Drugs, Contemporary Moral Problems, History of Drugs, Introduction to Public Policy and Ethno-botany, and many others.

When describing WIU's enthusiasm towards cannabis-related programs, Interim Provost Billy Clow said, ""This interdisciplinary minor lays the foundation for understanding the socio-cultural, historical and politics of cannabis use in the U.S. and around the globe. We're thrilled to be able to provide our students with new, progressive academic programs such as the new minors in Cannabis and Culture and Cannabis Production."