WIU has set its budget for 2020, and it is tens of millions of dollars less than the past several years. 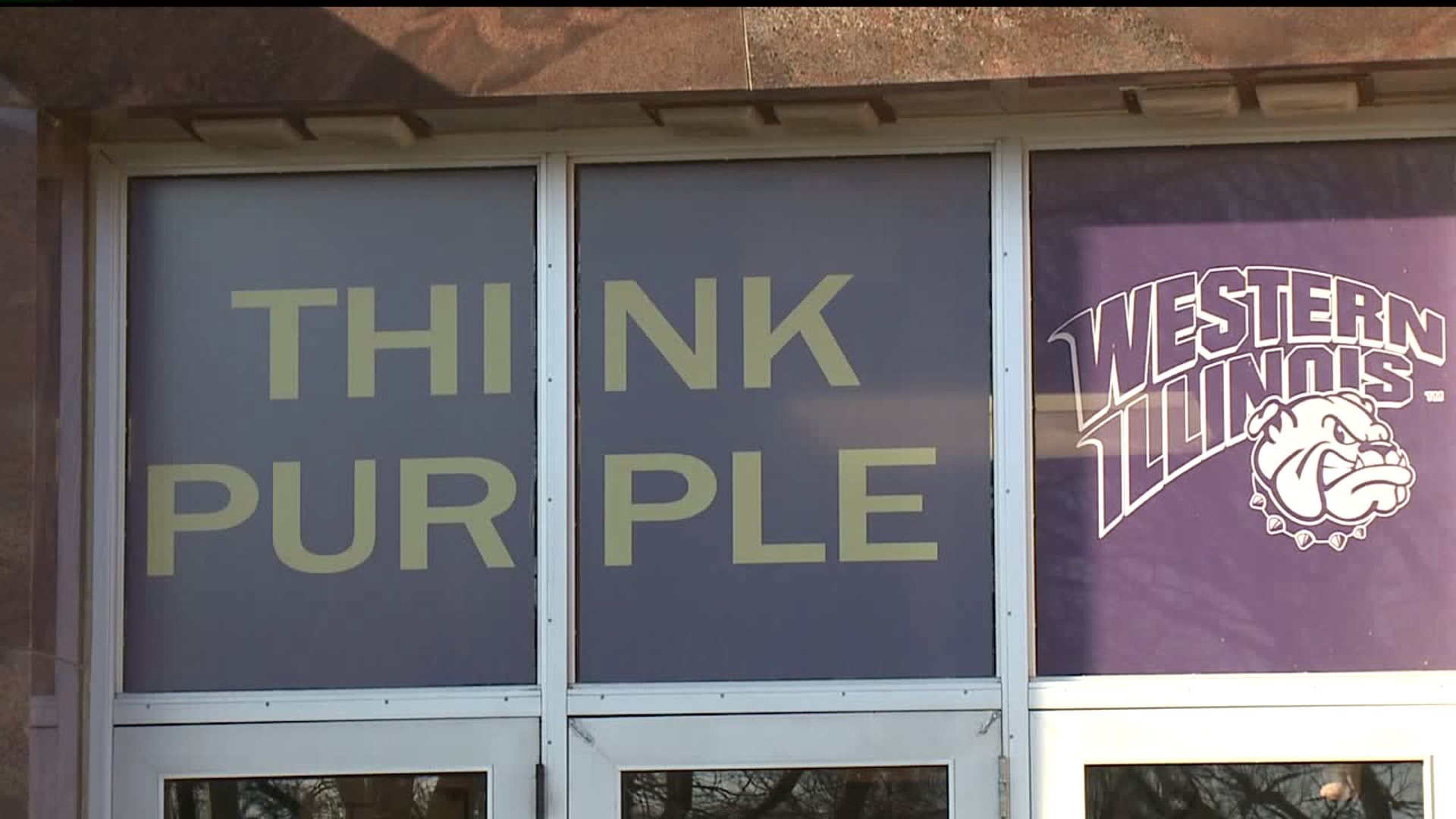 MACOMB, Illinois- WIU has set its budget for 2020, and it is tens of millions of dollars less than the past several years.

On October 4, The Western Illinois University Board of Trustees approved a 2020 Budget.

This budget assumes a state appropriation of $49.6 million for FY20. The University's total operating budget for FY20 is $210.6 million, which is nearly $20 million less than FY19's All Funds Budget.*

"The University has experienced a significant reduction in revenue due to reduced state funding and declining enrollment. The reduction in budget for fiscal year 2020 was necessary in order to begin bringing expenditures in line with revenue to ensure the fiscal viability of the institution."

The Trustees also set aside $16 million for "program priorities" like enrollment/retention, student financial aid, and QC campus priorities to take effect in the 2021 school year.

According to the budget, WIU still has plans to eventually complete the Center for the Performing Arts as well as a new Science Building.

The new building, which is proposed to be built on the campus' north side, will consolidate some of the science programs currently housed in Currens, Waggoner and Tillman halls. The tentative plan includes a combination of a new building and the potential renovation of Currens.

Corrections- This article has been updated to include the president's salary, as well as the correct years, budget i.e 2021/2020.