EAST MOLINE –  There’s a new challenge this school year in Mrs. Layer’s second-grade classroom. “I think we worry more than anything abo... 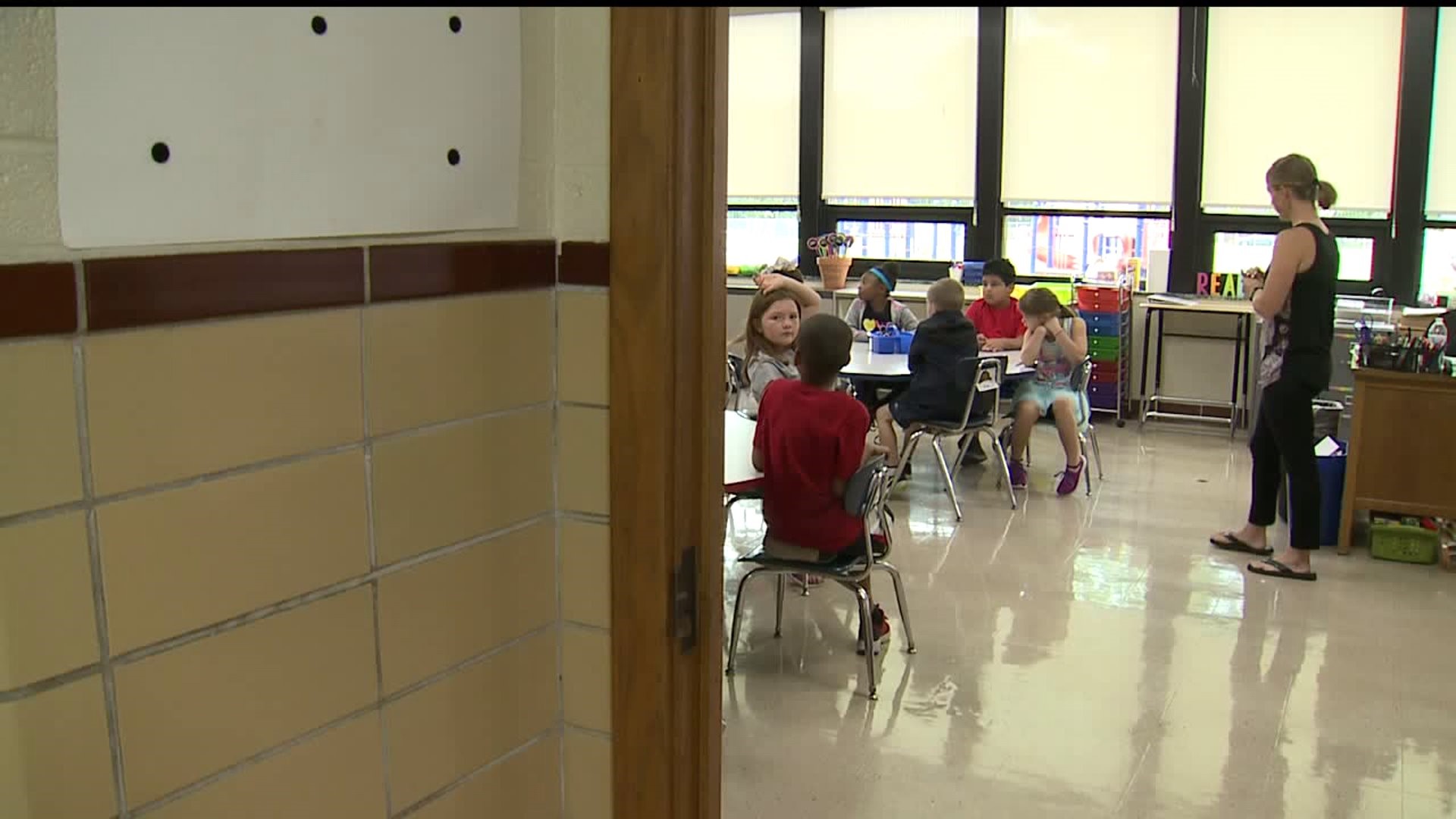 "I think we worry more than anything about how are we going to meet all their needs," said Layer.

For the first time in 14 years, the East Moline School Board had to cut 20 teachers. Almost half of them are reading teachers.

Because of the cuts, the district has had to change how children are taught.

"We have instructional coaches at each building helping the teachers but under them our two aides that also work with children that need help with reading so we`re taking two positions at each building that we cut turn them into three but at a less cost," said Sherri Coder, the district's Assistant Superintendent for Teaching and learning.

Not to mention the classrooms are more crowded.

"When I first started it was 18 in a class now we range from 25-28 so just meeting all their needs can be challenging you know,' said Layer.

The state of Illinois has already missed two general state aid payments while lawmakers fight over education funding in Springfield. On top of that, the district just found out it's going to receive $600,000 less this year.

"This weekend when we learned we would lose 25 percent of our corporate sales taxes for this fiscal year my first thought was we didn`t cut deep enough in March my second thought was I don`t even know what we would cut at this point."

Mrs. Layer says the real bottom line isn't dollars and cents, it's making sure her kids get all they can out of the school day.

Humphries says those teachers could be hired back it just depends on how much money the district receives from the state.