Voters have decided to vote “yes” to give the Clinton School District permission to use allotted tax dollars for school improvements. 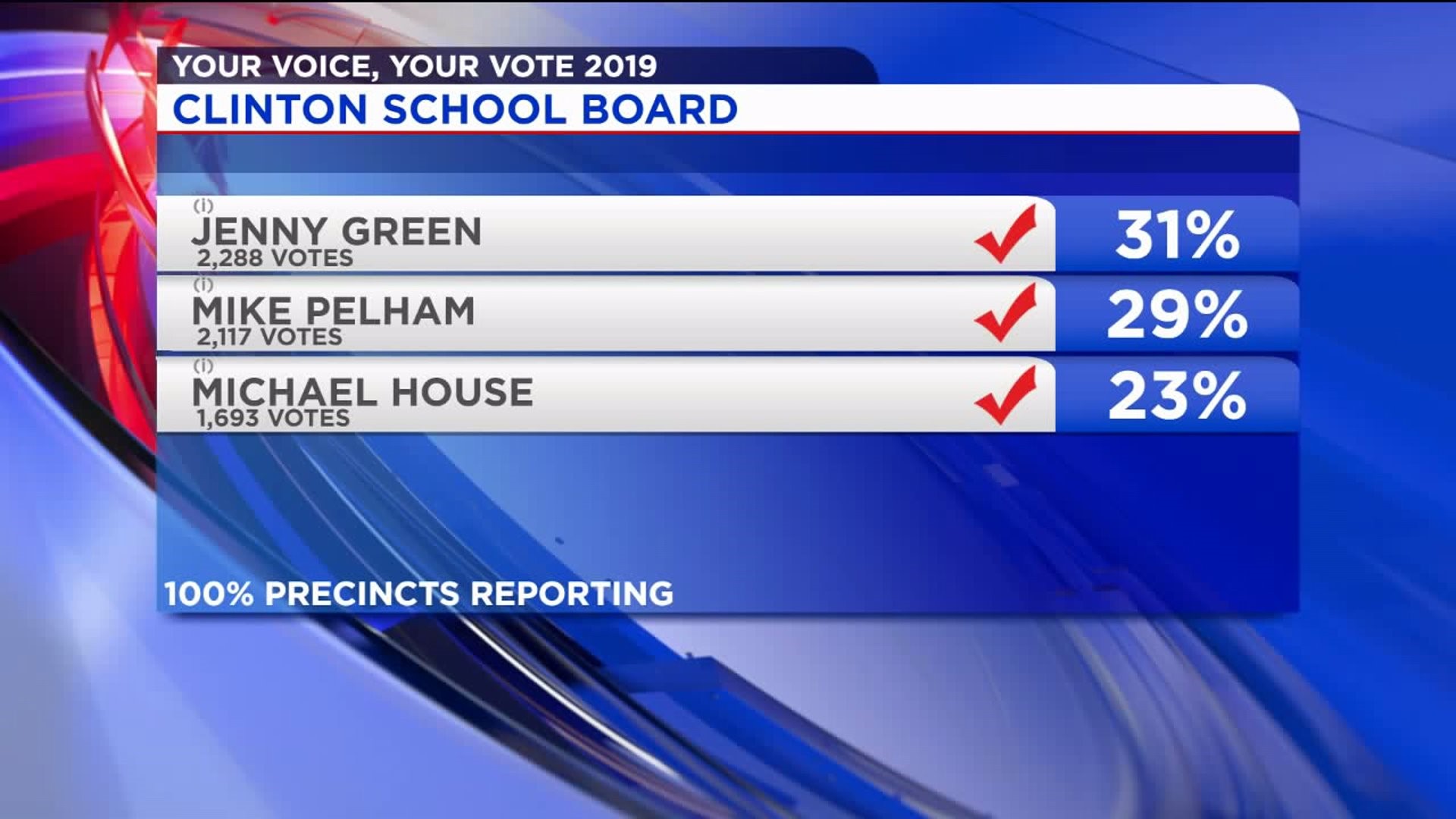 CLINTON, Iowa --Voters have decided to vote "yes" to give the Clinton School District permission to use allotted tax dollars for school improvements.

In Clinton County, customers pay a 7% sales tax.  One percent of that goes to the school district, which then uses the money for infrastructure improvements.  In order to use that money, voters needed to choose "yes."

According to Superintendent Gary DeLacy, the referendum improves the school district and saves money for taxpayers.

“It gives the school district permission to use it for those different things,” said DeLacy.  “Instead of having to levee a tax on property taxpayers to pay for those things, that one percent sales tax is supposed to help offset that school infrastructure piece.”

Voters approved the 1% sales tax increase back in 2008.  On Tuesday, November 5, community members headed back to the polls to decide how to spend it.

According to a previous report, the renovation at the high school is estimated to cost about $62 million.  Using the tax dollars would pay for about one-third of that.

The referendum on the ballot explains the desired improvements.  Click here to read the proposal on a sample ballot.