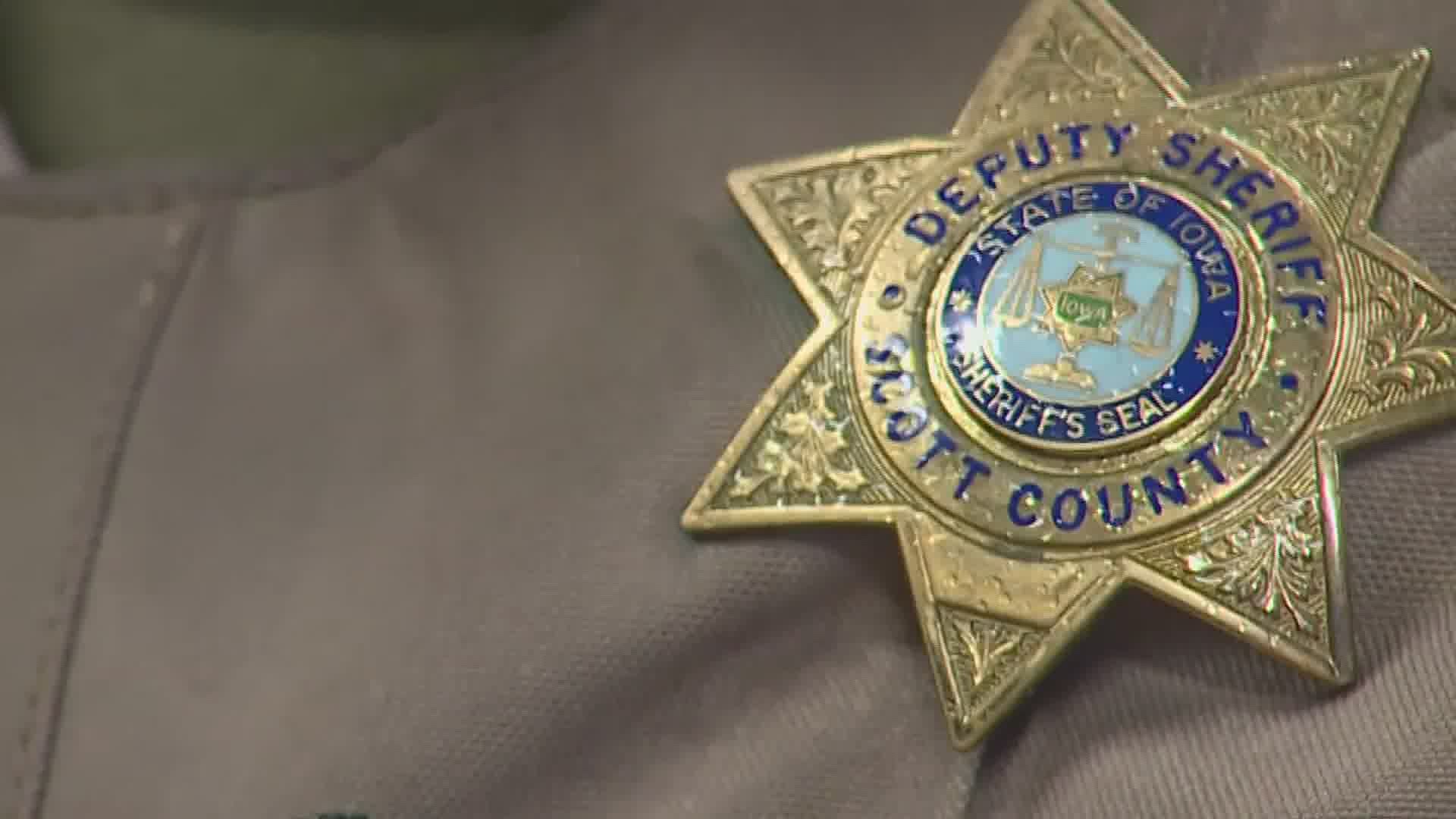 DAVENPORT, Iowa — After many community members shared their opinions on the School Resource Officer program at the Davenport City Council meeting Wednesday night, the council voted in favor of passing the memorandum of understanding between the city and the school district.

The vote was nine in favor, and one against, with Alderman Peacock being the only one to vote against the memorandum. The MOU outlines what exactly the role of officers is in the schools. Under the MOU officers will undergo yearly reviews with at least two unofficial check ins throughout the year as well.

Alderman Maria Dickmann voiced her concerns on the MOU, saying she hopes this is just a jumping off point. “I do have some pretty strong concerns that there are not enough checks and balances to address the disparity. It’s happening here, it’s happening nationwide. I hope that this will hopefully be a first step.”

The program is now regulated by the city and the school district. Superintendent TJ Schneckloth says the school board is happy with the way the document has undergone various reviews, and that he hopes it will continue to do that. "I have watched this develop and what I am witnessing is a great conversation about what is happening in our society right now."

Sixth ward alderman Ben Jobgen also spoke out about his reservations but was happy enough with the document to  pass it. “I believe the understanding is that as data is collected, we will continue to refine.”

Data will be collected on all interactions between SRO’s and students and reviewed to make sure minority students are not being targeted more than other students.

Schneckloth saying the number one goal is to stop that from happening within the district, “Disproportionality is at the heart of what we’re doing and we’re committed to improving in that area in the Davenport Community School District. We’re working hard with our partners in the department of education and this is one area that we will be keeping track of and monitoring.”

The program has also been modified to be up for contract every year. It’s a change from the original ten-year proposal.

In addition, if at any point in the next year either the city, the police department, or the school district believes the program is not working properly the contract can be dismissed.