A top Rocky swimmer won’t be able to compete at state this weekend after district leaders decided not to let him. Allegations of hazing essentially ended ... 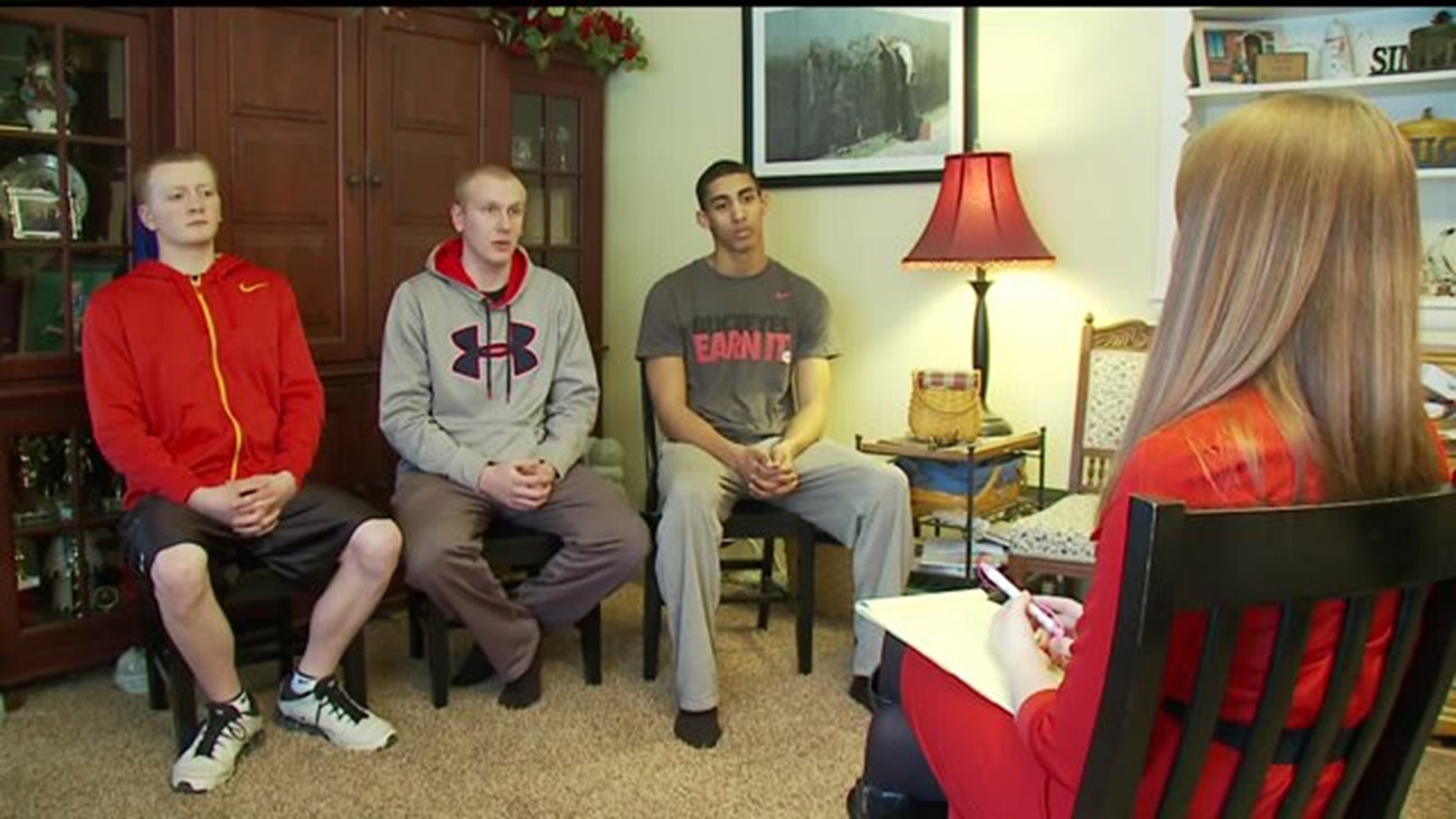 A top Rocky swimmer won't be able to compete at state this weekend after district leaders decided not to let him. Allegations of hazing essentially ended his season early.

Late this week, district administrators decided not to let him compete as they investigate claims that he and three other swimmers hazed a teammate over the past two months.  All four swimmers were initially punished. They're not allowed to say how, but a subsequent investigation sparked when parent Kristen Kessler addressed the school board this week.

"Swimmers physically held my son against his will and sucked a hickey on his neck and touched him inappropriately," said Kessler at the school board meeting.

This triggered the administration to punish Josh Fleming for the second time. Fleming admits he'd been involved in incidents in the past. Back in November he claims horseplay, not hazing, brought about a first punishment.

"I think the punishment is very extreme," said Fleming.

"I didn't see it right and when I found out, I just didn't want be apart of the team anymore so I walked out," said swimmer Alex Jackson.

While not suspended, fellow swimmers, Jackson and John Mager opted out of the state meet this weekend to support Fleming.

"I feel like it was blown out of context," said Mager.

Fleming says him and the victim have never had problems with each other and still don't. He also added the victim asked for a haircut and wasn't forced to have his head shaved. The district is currently reviewing several of it's bullying policies and working to merge them together this spring.