There are five students in the Quad City area who are “soaring” tonight thanks to a scholarship from The Sedona Group and the help of WQAD. On Tuesday, May 27th... 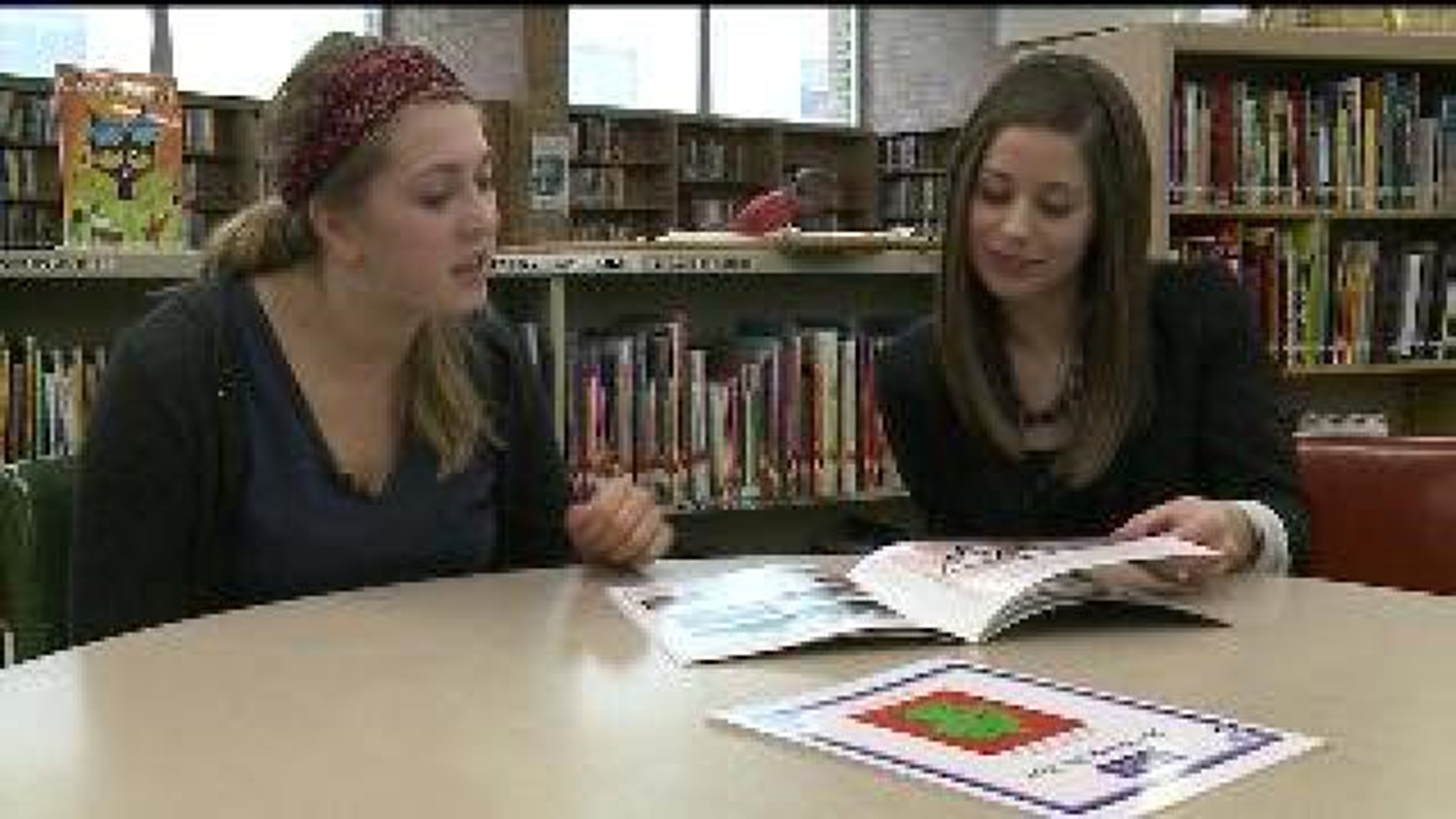 There are five students in the Quad City area who are “soaring” tonight thanks to a scholarship from The Sedona Group and the help of WQAD.

On Tuesday, May 27th, 2014, News 8′s Angie Sharp surprises the second of five winners – a student who can already picture her future.

Amanda DeVilder is graduating from United Township High School in East Moline. During her Western Civilization class, WQAD and The Sedona Group surprised Amanda with a $1,000 scholarship.

Amanda is third in her class and plans to attend Black Hawk College and then Truman State University to major in Business and also travel.

At just 18 years old, Amanda can list 'Illustrator' and 'Writer' on her resume. She drew the pictures and wrote a children's book, called 'A True American Liberator,' which is about a World War II Veteran named Eugene from Maquoketa, Iowa who survived the Holocaust.

"One of the interesting things about Eugene was that he actually shot the lock off at the concentration camp Dachau," explains Amanda.

"Writing his story was absolutely fantastic. It is really sad, but it was important to learn about," adds Amanda, who actually got to meet Eugene.

"When he was talking to me, he told me about growing up during the Great Depression. I could never understand what that was like. He was really struggling and he told me about the things that they did just to get some money and I guess going into Business, it might give me a deeper appreciation for the value of a dollar."

Amanda also illustrated another book in the 'A Book By Me' series, called 'The War and The Boy," which is now in the Holocaust Museum in Washington, D.C.

In the Quad Cities, Amanda is involved in The Flying Fish Swim School, a volunteer program that teaches children with physical and mental disabilities how to swim.

"It helps them become more social and more involved in the water," explains Amanda.

"He really didn't want to swim, but I worked with him and over six weeks, we got him moving in the water and by the end he was swimming by himself," says Amanda. "It was just the best feeling in the world seeing this boy overcome all of his obstacles and kind of achieve his goals. It kind of inspired me to get over my obstacles and achieve my goals, too."

The Sedona Group’s S.O.A.R. Scholarship stands for Strength, Opportunity, Achievement, and Resolve. The $1,000 scholarship is given away every year to five area high school seniors.