Federal budget cuts are already being felt in some local preschool programs. Head Start classes in Scott, Clinton, Cedar, and Muscatine counties are slated to s... 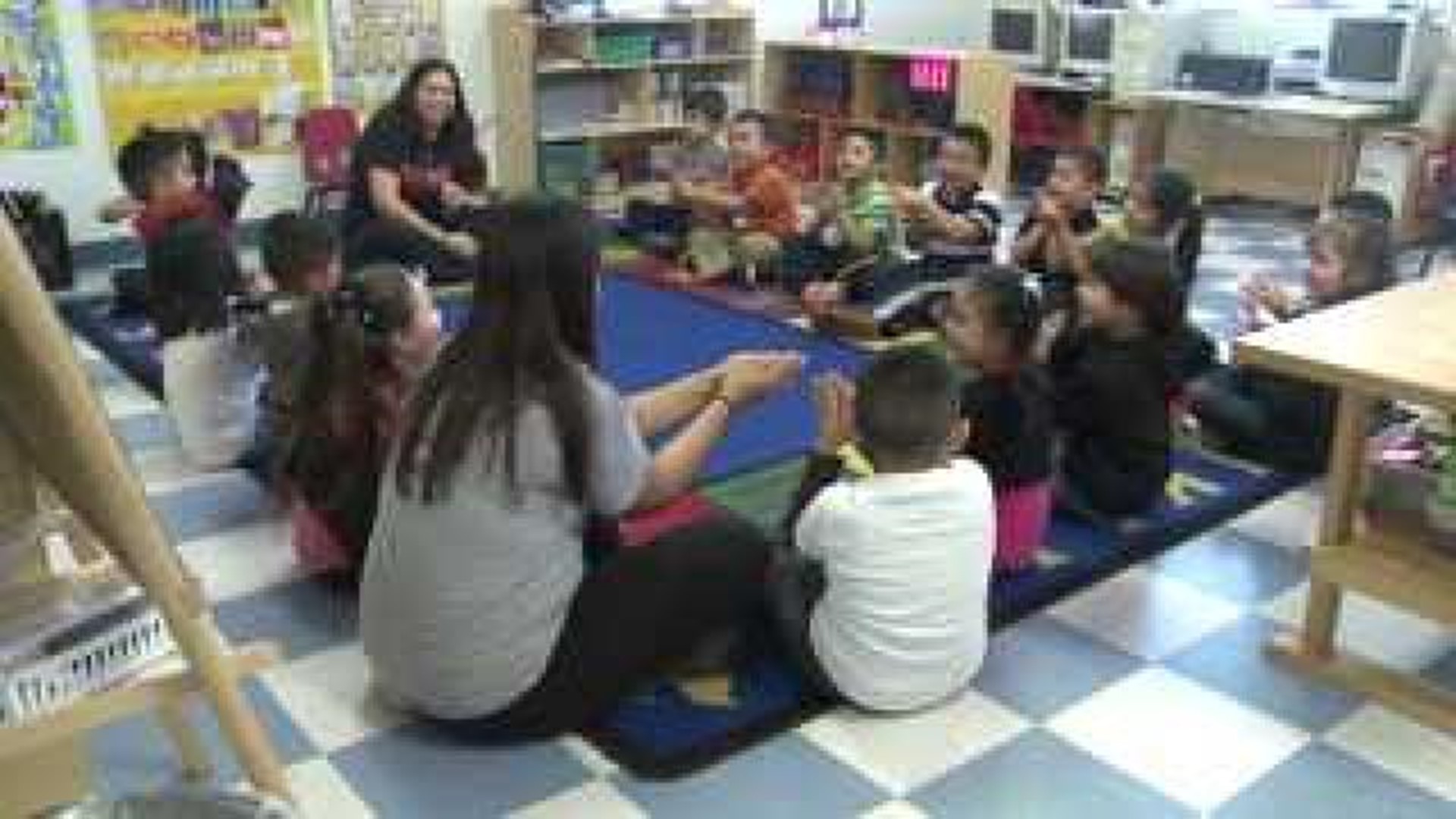 Federal budget cuts are already being felt in some local preschool programs.

Head Start classes in Scott, Clinton, Cedar, and Muscatine counties are slated to shut down for 12 days this year to absorb $235,000 in cuts.

"Essentially we are going to be furloughing babies and preschoolers from the classroom here in Davenport," said Roger Pavey, the executive director of Community Action of Eastern Iowa, which runs the Head Start programs.

According to the Des Moines Register, Pavey made the announcement during a conference call with Iowa reporters on Wednesday. He confirmed the plan with WQAD on Thursday.

The 12 day shut-down would impact 420 children and dozens of teachers.

Project Now runs the Head Start programs in the Illinois Quad Cities, including Rock Island, Mercer and Henry counties. Right now, there's no plan for any furlough days, in spite of losing $130,000 after the automatic budget cuts which took effect March 1.

"We're not taking furlough days at this time, we're going to try to side-step that. We're going to take it week by week, month by month," said Maureen "Mo" Hart, the executive director of Project Now.

"The critical question in my mind is, can we make it through this year, we might be able to eke it through," Hart said.

She stressed if the budget cuts became permanent it would be a whole different ballgame, and believes the across the board approach when it comes to kids and seniors, is unfair.

"The dollars that flow to this agency are not fluff. They're going for real services. Every dollar spent here absolutely strengthens communities," Hart said.