Teachers prepared not only lesson plans, but also ways to discuss Wednesday's riots in the nation's capitol, with students seeing that history unfold. 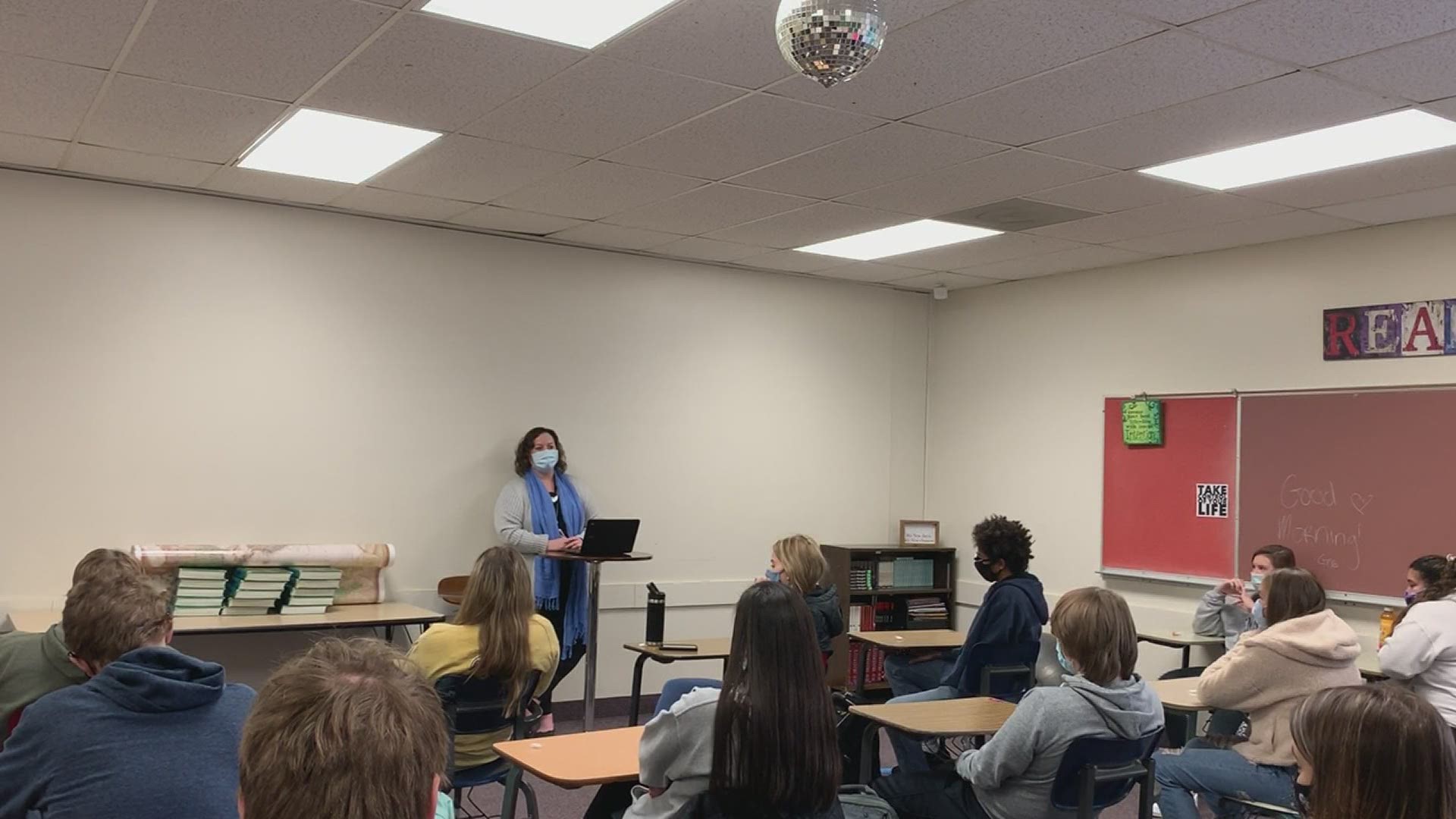 Copeland is a sophomore at Sherrard, and was talking about Wednesday's riots in Washington, D.C.

"I think that it's good we're able to talk to each other because we express our own views and we learn from the views of other people even if they're different from ours," Copeland said.

Copeland was in Candace Gagliardo's English class on Thursday.

"I wanted to check in with you guys," Gagliardo said to her class.

The class had some of those discussion, too, after mobs and rioters stormed the U.S. Capitol building on Tuesday.

"I think it's my job to let everybody have a voice and sort out what they think, whether it's through speaking or writing or having one-on-one conversation or whole class discussion so they can have that chance to try out their thoughts," Gagliardo said.

""I mean, I cried this morning thinking about it and thinking of coming to school and talking to you guys," Gagliardo said to her class.

RELATED: US Capitol Riot: What we know about the chaos in DC, aftermath

""It's more important for each of us to be listening to what other people have to say so that you can understand it and move forward," Gagliardo said to the class.

The discussions, Gagliardo said, help her students, who are looking for an example.

"They're just at a stage where they're looking for what is their role in it and what will their role be as they become adults," Gagliardo said.

"I think it is on us right now," Copeland said.

Because for students like Lauren Copeland, their response, too, could be one for the history books.

Gagliardo said she has not had many "one-on-one" conversations with students yet about the riots. She said that's likely because the information is still so new.