Severe restrictions on the use of isolation rooms are coming down on public schools in the State of Illinois. 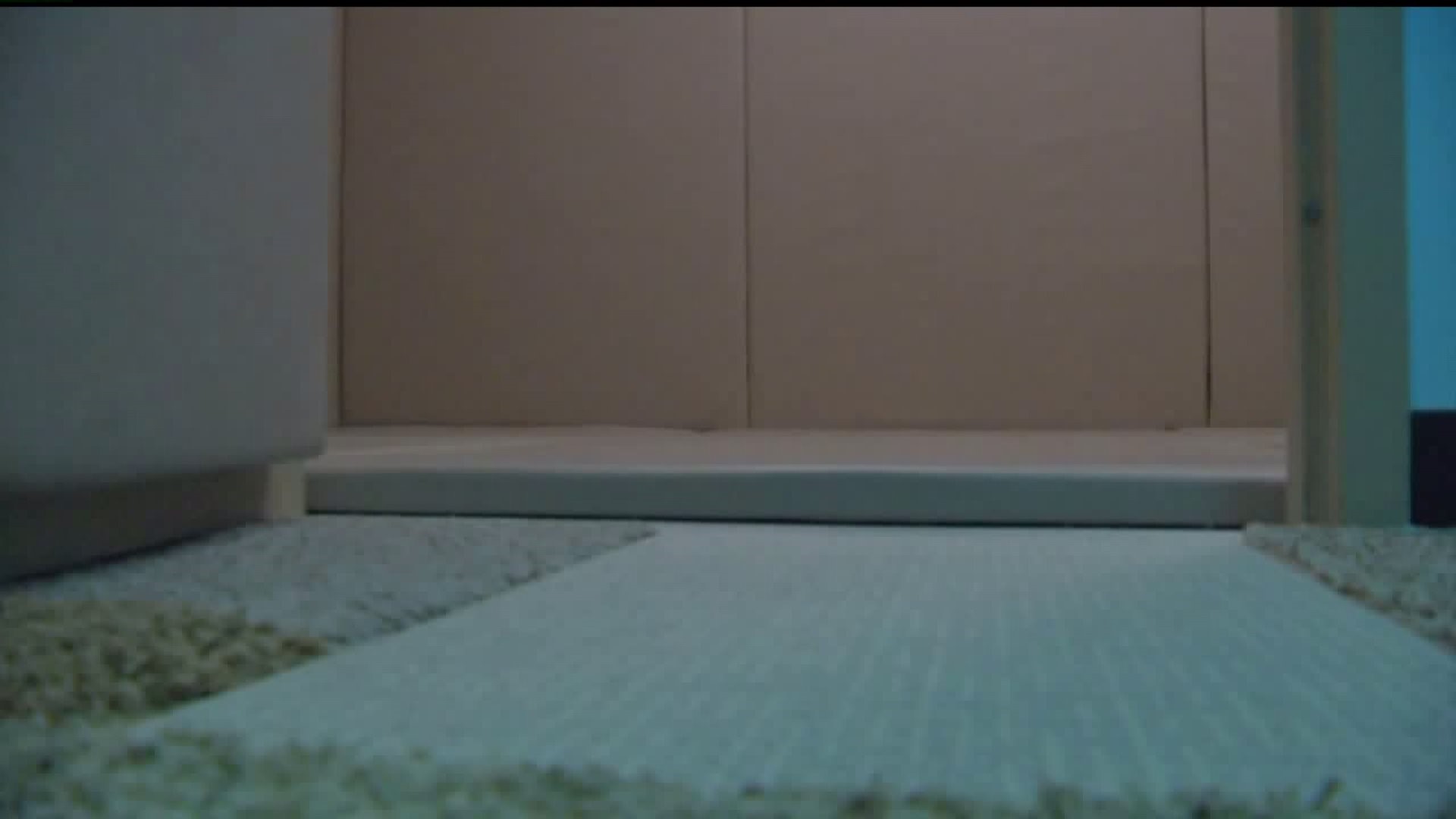 SPRINGFIELD, Ill. (AP) — Severe restrictions on the use of isolation rooms are coming down on public schools in the State of Illinois.

Governor J.B. Pritzker said Wednesday, November 20 he was directing the Illinois State Board of Education to issue emergency rules governing so-called time-out rooms, which are typically used for troubled students.

The order came a day after the Chicago Tribune and ProPublica published a report based on thousands of records showing schoolchildren were regularly isolated for reasons that often violate the law.

The rules stipulate that a “trained adult” must accompany children in unlocked rooms. The rooms must only be used for therapeutic reasons or to protect students’ and staff members’ safety.

Pritzker says he will pursue a state law on the issue.