Students at Fulton High alerted school officials of a threat made to the school which led to a lock down yesterday morning. 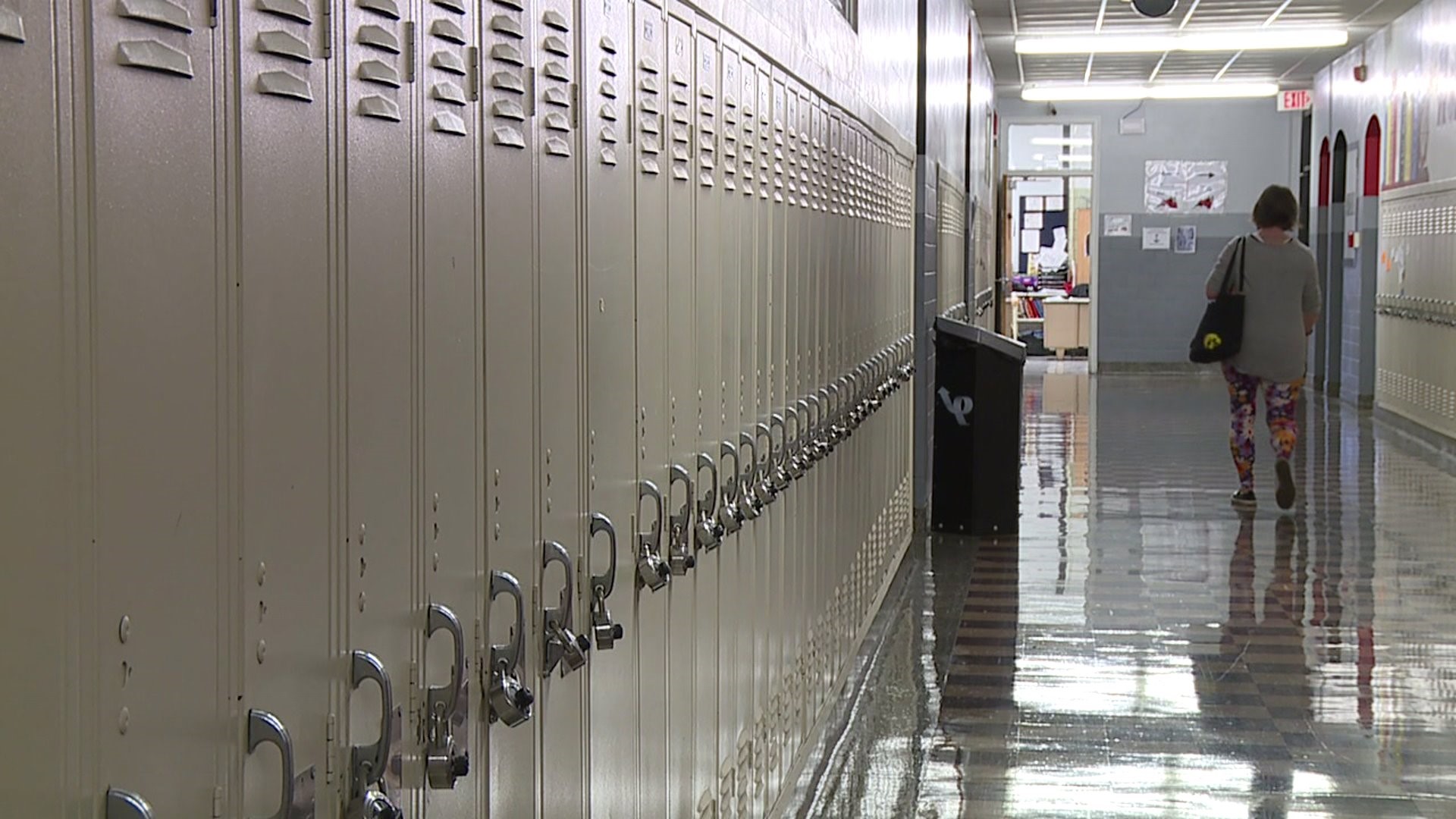 FULTON, Illinois-- Right before lunchtime Fulton High School officials got a warning that alarmed them.

Police deemed the social media post as a credible threat after it evaluating it carefully. As a precaution they advised school administrators to put Fulton High on a "soft" lock down. Students and staff were told to stay in their classrooms while some police officers guarded outside the school.

Around 1:30 p.m. police located Dornbush and arrested him on felony charges of disorderly conduct.

The soft lock down was lifted and students resumed to their normal schedules shortly after Dornbush was taken into custody.

School Administrators will hold a meeting on Friday to discuss any updates on lock down drills.

Dornbush appeared in court on February 28th and was formally charged with two counts of disorderly conduct involving threat of violence , death or bodily harm directed against persons at a school and harassment through electronic communications. Both of those counts as Class 4 felonies.  He is being held at the Whiteside County Jail on a $25,000 dollars bond.