S.O.A.R. SCHOLARSHIP: Student With A Special Cause

MOLINE – It was on the first floor of the J Wing at Moline High School where history was made. Two years ago, Saneha Borisuth was walking in the special n... 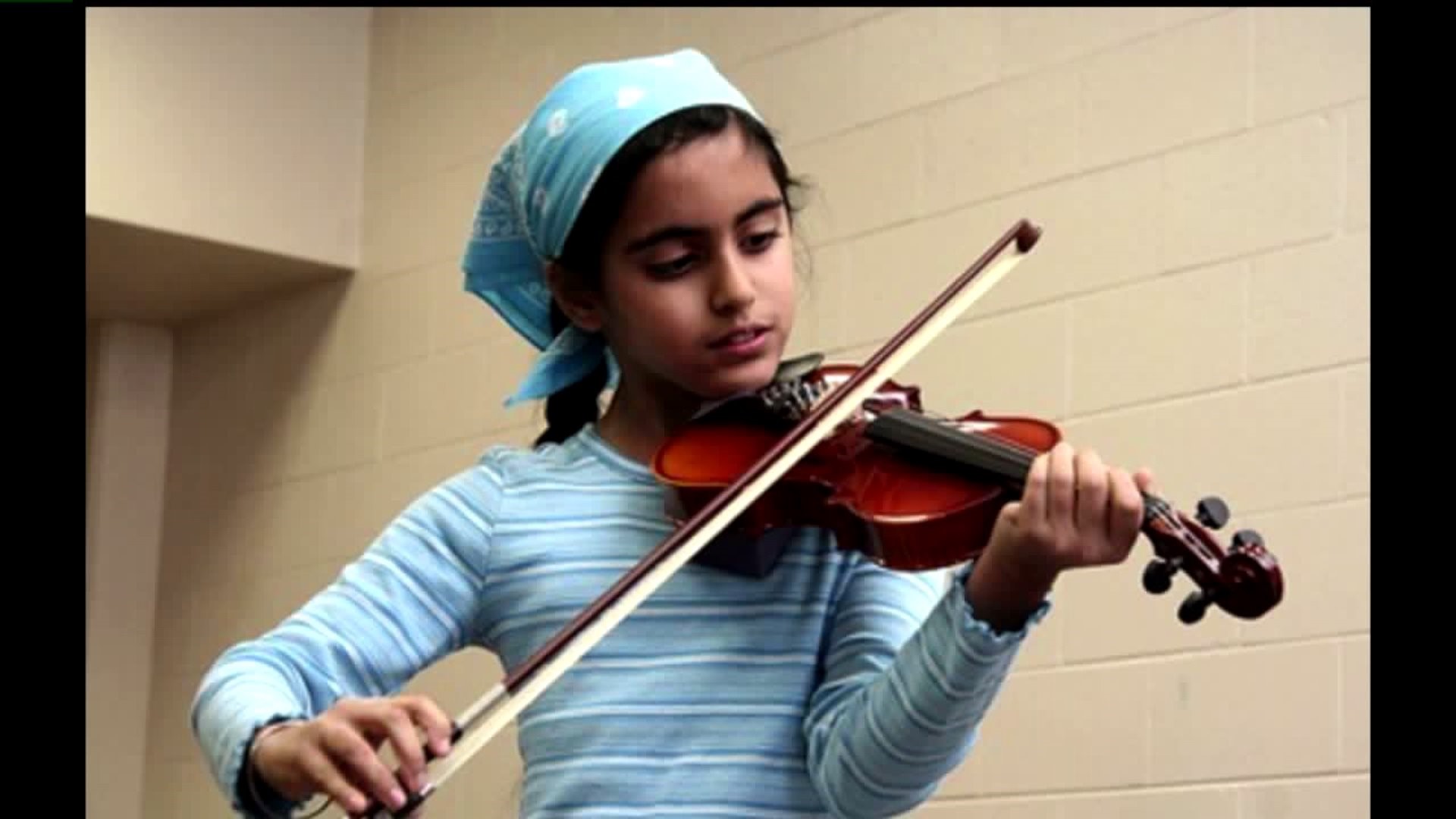 MOLINE - It was on the first floor of the J Wing at Moline High School where history was made.

Two years ago, Saneha Borisuth was walking in the special needs wing when she realized something.

"I didn't know any of the special needs students and if anything, I didn't hear a lot of positive things," she said. "I heard more like - oh, we don't know them or like, oh we feel bad for them - and I wanted to change that viewpoint that people had, especially me - I had that same viewpoint, too."

"It's just been such a great thing for both us and the special needs students," Saneha explained. "It's opened our eyes and it's shown us that just showing empathy for someone can go a long way."

It's just one of the reasons why we're surprising Saneha with a S.O.A.R. Scholarship in partnership with The Sedona Group.

"This is a great surprise," she said. "It's such a great experience and I'm really thankful for it."

However, that's just one side of Saneha. She is also a tennis player, a violinist, and a counselor for a Sikh camp - a heritage she says has made her determined to empower others.

"Being a Sikh, you sort of feel like sometimes you don't have a voice or you're sort of an outsider looking in and that's just a normal thing you feel when you're the daughter of immigrant parents," Saneha explained. "That kind of showed me that everyone should have a voice and it showed me that I need to take leadership. I need to take a leadership role to make sure I have that voice. I want to show people that everyone has a voice. If you have a disability, you have a voice. You an be empowered just by empathy."

It's a way of thinking Saneha wants to take with her as she works hard to become a doctor. She has been accepted into the University of Illinois-Chicago's direct medical program and plans to spend the next eight years learning to be either an Optometrist or Dermatologist.