The goal is to have a resource room in all 14 schools in the district by the end of the school year. 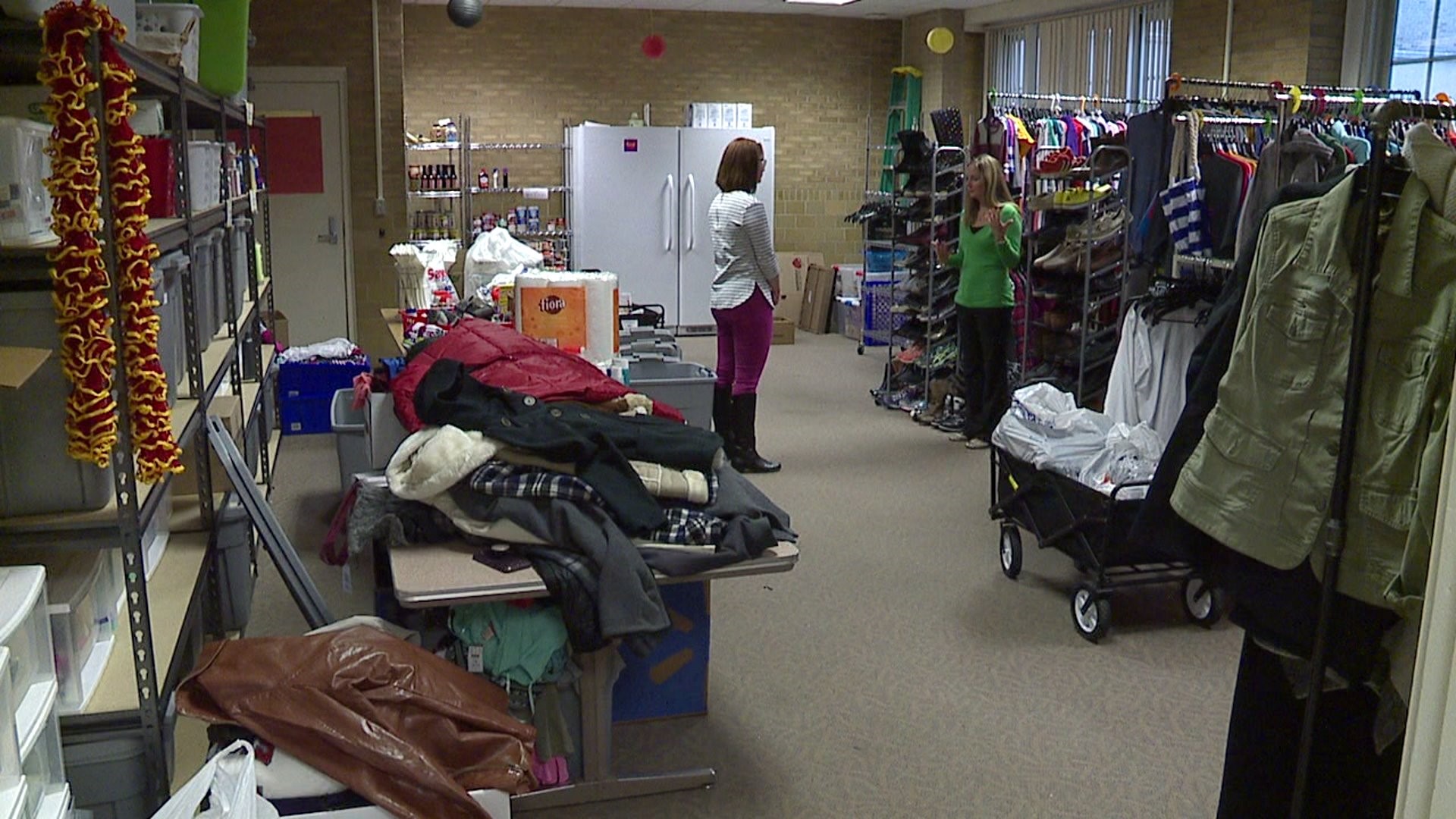 ROCK ISLAND, Illinois-- What started out as a way for two Rock Island High School staff members to help their students is becoming a district-wide program.

One year ago, the Rocky Resource Room was created by Amanda Puebla and Jessica Matherly when they recognized a big need at Rock Island High School.

"I was often giving students toothbrushes and toothpaste or deodorant," says Puebla, the Rock Island High social worker. "So when we started, we thought we were going to have a little space where we would have some items."

What started out as a small idea soon became the Rocky Resource Room, where students can get all of their basic needs, from toothpaste and shampoo to coats and shoes.

Matherly says she wasn't surprised by how much students have used it.

"I knew the need was extremely great," she says. "Realistically you don't know what types of battles your kids are fighting at home. You have no clue."

A year into the program, Puebla estimates 600 students have used the resource room. That's nearly one in every three kids at the high school.

Now, this pair is looking to expand throughout the district.

"We hope that providing all of these items will take one thing off their plate so they don't have to worry about what we might think are simple things," Puebla says.

Puebla says some students who use the resource room are primary caregivers to their younger siblings, homeless or living on their own. Some of their families can't always afford the basics.

"We don't want to be the exception, the only people that do this," Matherly says. "We know that there's a need for this within every community."

Puebla says Edison Elementary is set to open its resource room within the next month. They've also been in touch with other elementary schools and junior highs, such as Longfellow Elementary and Denkmann Elementary.

Puebla and Matherly's goal is to have a resource room in all 14 schools in the district by the end of the school year.

Puebla and Matherly keep the resource room stocked thanks to grants and community donations. Puebla had just brought in several bags of supplies Monday, Nov. 12 after receiving a $2,000 grant from Theisen's. They list items they need on the Rock Resource Room Facebook page.