What are Iowa's largest school districts planning for their Return to Learn?

Iowa's top 10 largest districts are navigating how they will safely return to school this fall. Here's a look at what their plans are now. 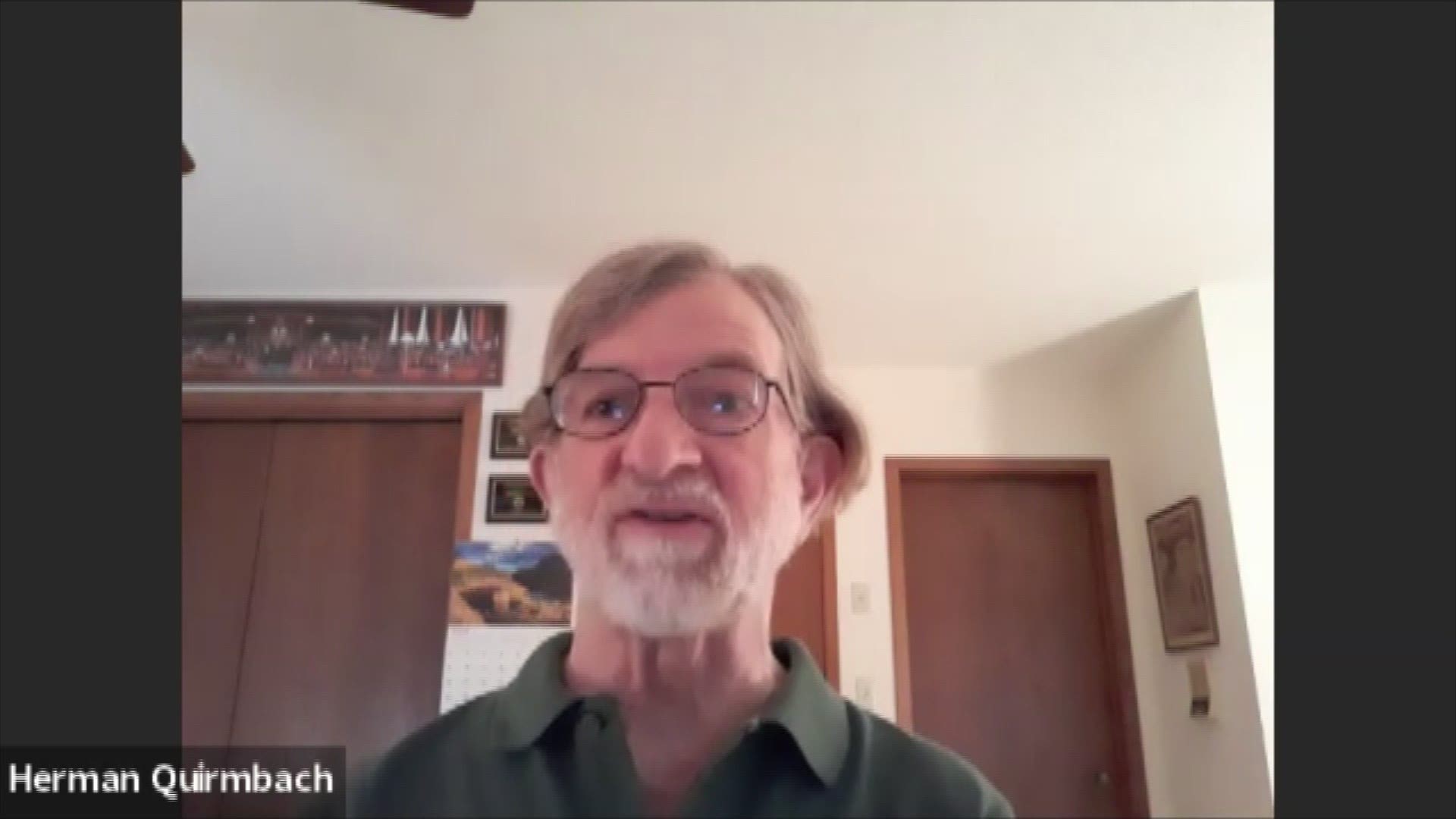 IOWA, Iowa — During her press conference last Thursday, Gov. Kim Reynolds said the current "Return to Learn" guidelines are a starting point for the potential return to the classroom.

"These are guidelines we are using to base on further discussion on when they can move to a classroom or going temporary online within the discussion," Reynolds said.

More than 490,000 K-12 students in Iowa were enrolled as of October 2019. That data, provided by the Iowa Legislative Services Agency (LSA), is used for the rest of this article.

Here's a look at how Iowa's largest school districts are planning for their Return to Learn this fall:

A total of 32,607 students were enrolled at the Des Moines Public School (DMPS) district in October 2019. The district makes up around 6.7%  of the state's entire enrollment.

DMPS was among a few school districts to defy the law with their Return to Learn plans. As of Thursday, the district is looking to update their official plans for the fall as soon as this week.

"Although I don't have a plan to share with you at this moment, we are working on little else: bending over backward in our work with the Governor, the Iowa Department of Education, and public health professionals to offer a plan that is in compliance with the state and is congruent with our primary objective: protecting the health and safety of our students, staff and families as we return to learn.

The good news is that there is light at the end of the tunnel. I confidently anticipate that by the end of next week I can communicate with clarity our plan to move forward."

KCRG-TV reports that the district is considering pushing back the school start date to August 31. The board is set to discuss the change on August 10.

Elementary students are able to learn in-person or through a short-term virtual school option. The short-term option is only available for the 2020-2021 school year.

Middle and high school students have those options as well as a permanent virtual school option through the Cedar Rapids Virtual Academy. The deadline for parents to choose was Wednesday, August 5.

Superintendent Noreen Bush updated the district via video on Thursday.

SCCSD's final Return to Learn plan says they want students back in the classroom when school begins on August 25.

The district has three different learning options available in accordance to the state's guidelines: virtual, on-site and hybrid.

A decision on which model the district decides to go with will be released a few weeks before classes start, according to their website.

DCSD is planning to start its school year through their hybrid model for everyone enrolled.

This model splits students into Group A and Group B. These groups will take turns being at school.

KCRG-TV reported last Thursday that the state denied the district's plan to start the year completely online. The district plans to discuss their next steps with the board on Tuesday, August 11.

ICCSD's Board of Directors voted unanimously to delay the start date to Sept. 8 just days before their plan was denied, according to the district's website. The district still plans to start that day.

A total of 12,256 K-12 students enrolled at the Ankeny Community School District (ACSD) last fall, making it the sixth largest district in Iowa.

ACSD is planning on starting their school year with their hybrid plan. This option splits students into two groups that alternate days on-campus and at home.

Parents will know which group their child(ren) is in by August 14, according to the district's website. Due to damage caused by the derecho, Ankeny schools will start their school year on August 27 instead of August 24.

The Waukee Community School District (WCSD) is the seventh largest district in the state. A total of 11,701 students were enrolled last fall.

As of Friday, WCSD is planning to present a "draft matrix" for the school board on Monday. The document details how the district will move from one model to another.

Last Monday, the district and board of supervisors released a statement disagreeing with the state's guidelines.

WCSD is offering both in-person and online learning for students K-12. At this time, students K-8 choosing in-person learning will be back in the classroom full-time, Monday-Friday.

Students 9-12 grades choosing in-person instruction will return either August 24 or 25. They will only be in school for 50% of the time.

The district plans to begin classes on August 24, pending board approval. About 78% of students will begin the year in the hybrid format and about 22% will begin completely online.

The hybrid model will allow students to attend in-person class every other day.