A recent proposal by Illinois Governor Bruce Rauner could force some school districts in our area to make a few tough decisions. During his budget address a cou... 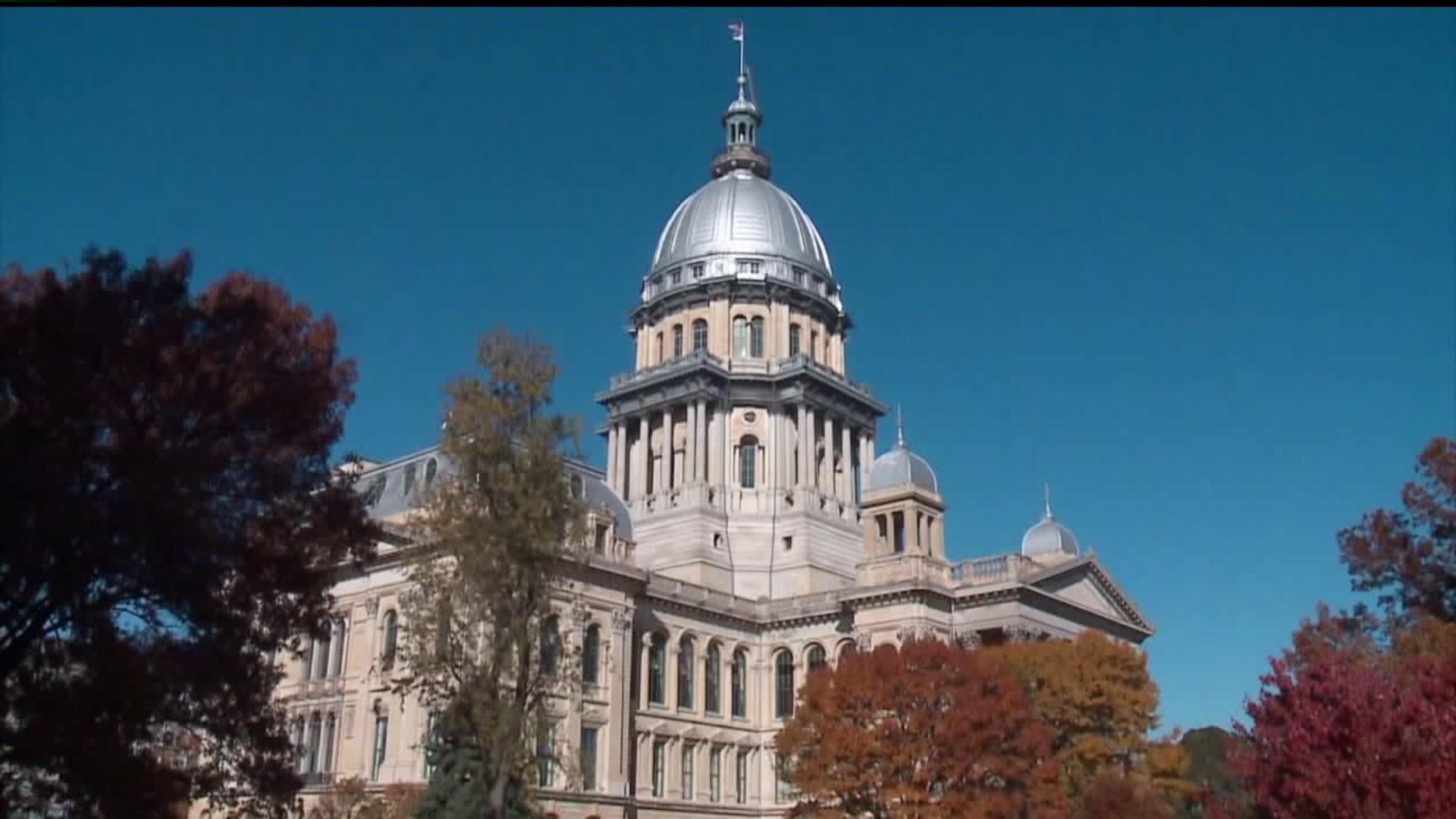 A recent proposal by Illinois Governor Bruce Rauner could force some school districts in our area to make a few tough decisions.

During his budget address a couple weeks ago, Governor Rauner said he would like school districts to start paying more of their teachers' pension costs. Right now, the state pays it.

While having "Breakfast With..." Dr. Mike Oberhaus, the Superintendent of the Rock Island-Milan School District on Thursday, March 1st live on Good Morning Quad Cites, he said he did the math of what that proposal would cost. He explains that his school district would have to find a little more than $2.5 million in the budget over the next four years if the proposal passes.

"Those would be expenses we aren’t currently paying and within the Governor’s proposal there wasn’t an opportunity for local districts to recover that through some revenue generation, so that would go right against our operating budget and we’d have to determine what reductions have to be made in order to absorb that cost," said Dr. Oberhaus.

There is already an effort to stop that proposal from going into effect. More than 60 lawmakers in the Illinois House of Representatives - Democrats and Republicans - have signed a resolution that says shifting pension costs to local school districts is "financially wrong." 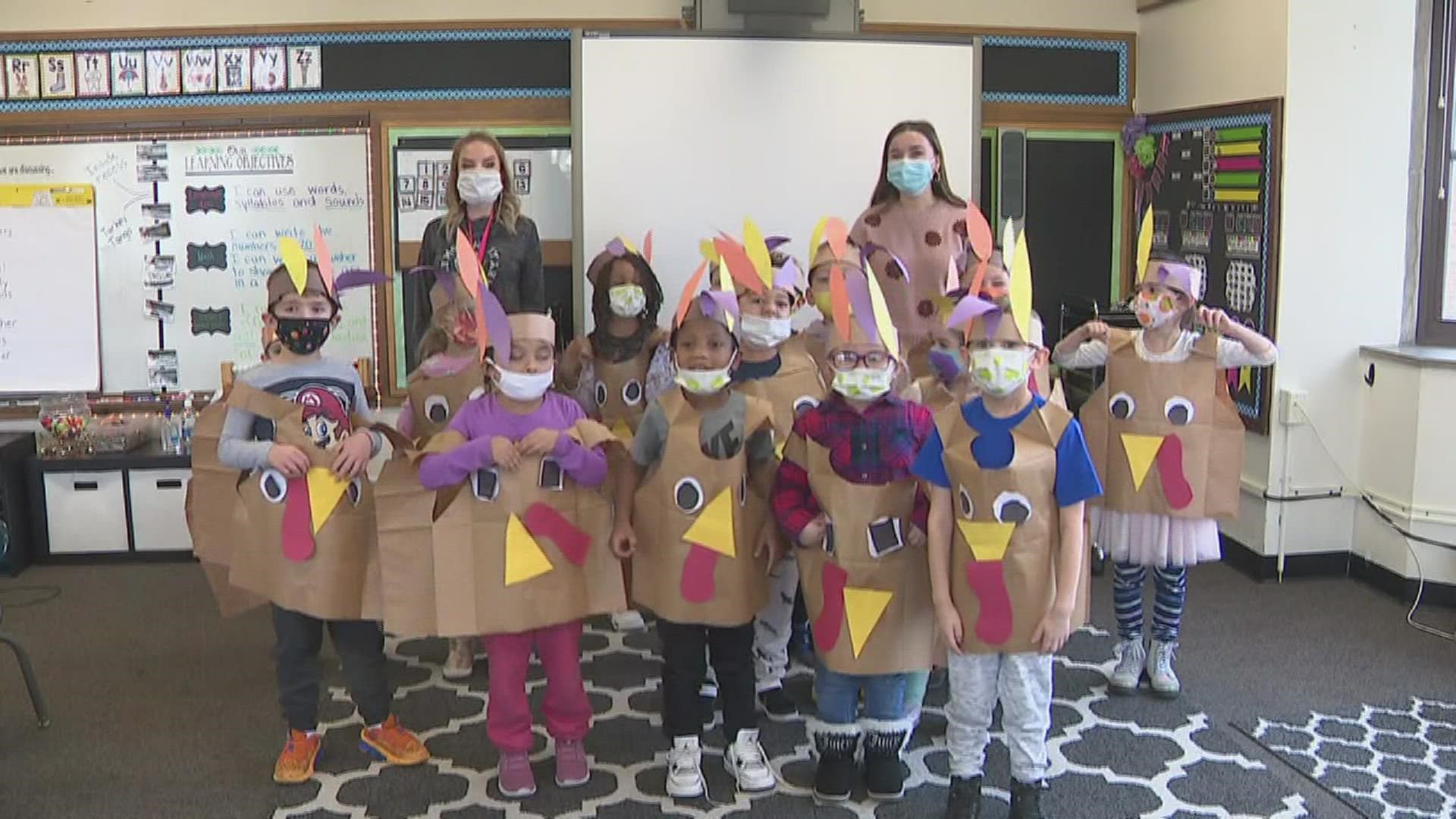