Community members got the chance to meet five of the seven candidates running for the open Bettendorf school board seats on Sunday, August 27. 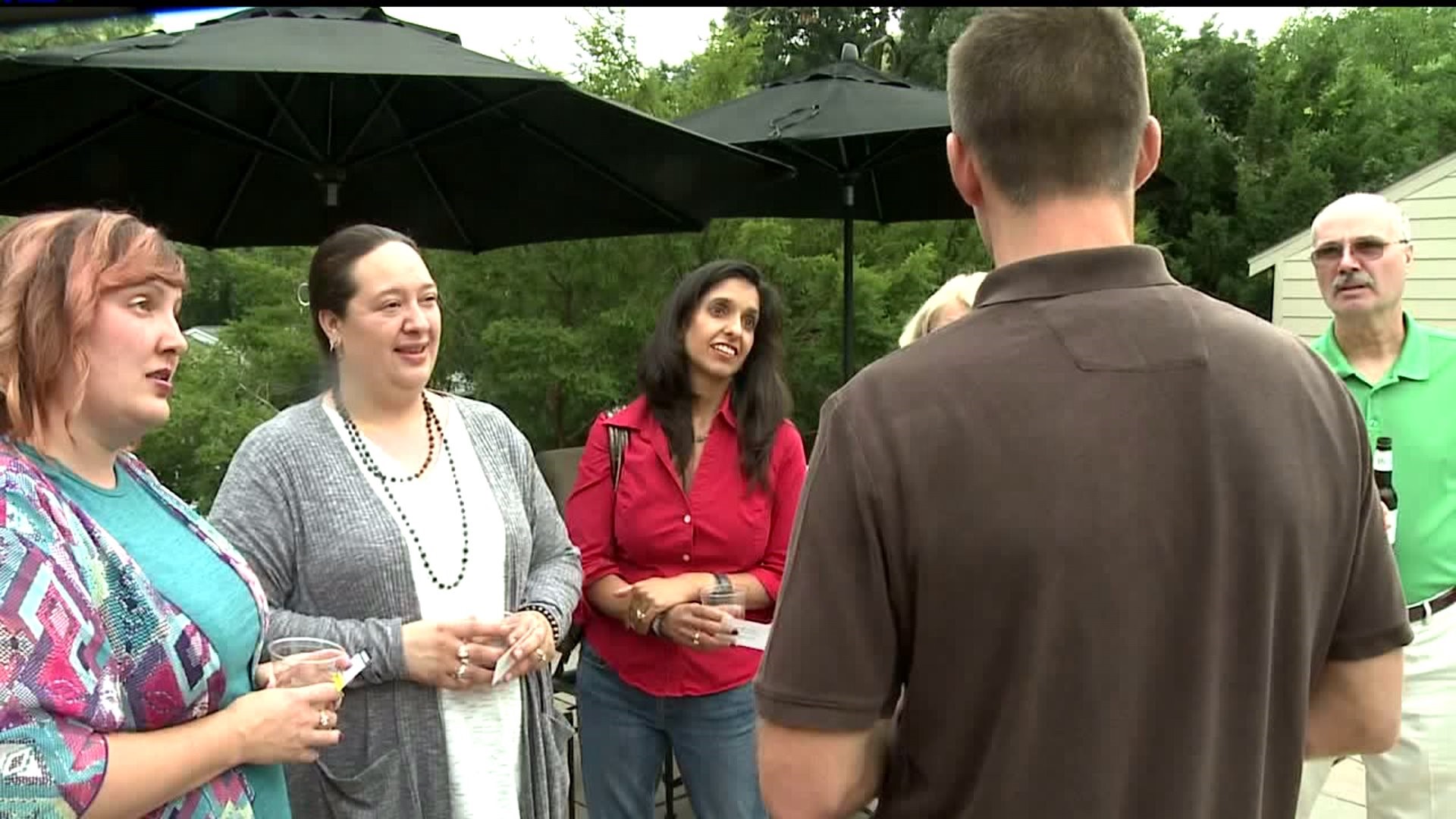 BETTENDORF- Community members got the chance to meet five of the seven candidates running for the open Bettendorf school board seats on Sunday, August 27.

The Swearingen family opened up their home, so the public could meet the candidates ahead of the Tuesday, September 12th election. The family wants to encourage community members to be more involved in the school district.

"Historically the turn out for school board elections are quite low," Amy Swearingen said Sunday. "Two years ago, maybe 1,200 out of all the residents voted, so we just want people to get more involved because as home owners, or people who have children, we need to have great schools to be able to attract those people."

A formal candidate forum will be held at 6:15 p.m. Wednesday, August 30 at the Bettendorf High School Performing Arts Center. Three positions of the seven member board are up for the upcoming election.

The forum will be held less than a month after the school board discussed a study taken by parents, staff, and community members. In it, it said 44% of people said the board didn't provide "effective leadership" for student learning.