New Rockridge Elementary School will be on the March ballot

This spring, voters in the Rockridge School District will be asked to decide whether or not to build a brand-new elementary school and close three others. 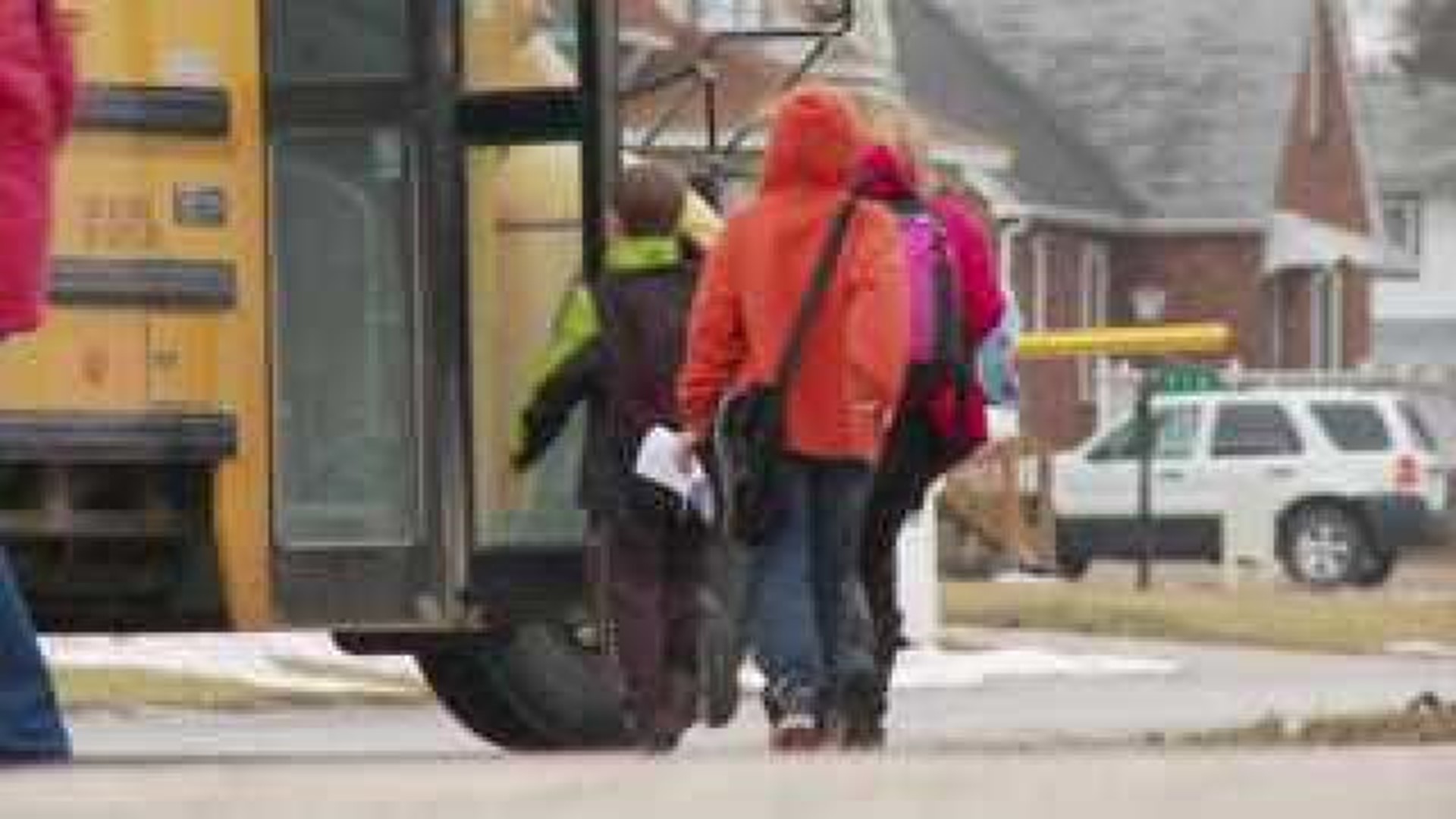 In the spring of 2014, voters in the Rockridge School District will be asked to decide whether or not to build a brand-new elementary school and close three others.

The referendum was first submitted by Rockridge Forward -- a group of parents, grandparents, alumni, former teachers and concerned citizens. Committee chairman Tom Parchert said the group formed last spring, and it has come up with a plan that makes the most financial sense for the district.

"At the end of the day, it was the building. The new building puts more money actually in the education fund as well, by freeing up money that we're pulling away to keep three, older facilities alive," said Parchert.

The initiative calls for $15 million in bonds to pay for a new, consolidated elementary school in Edgington on the southern edge of the campus of the current Rockridge Junior and Senior High School. The three elementary schools in Illinois City, Taylor Ridge and Andalusia would close.

"The high school and junior high are all right in the middle as a focal point right now, so this takes everything from the outside and moves it all into a center hub," said Parchert.

The plan comes as schools across the state of Illinois face a budget crisis. Last year, the Rockridge District was forced to close Reynolds Elementary.

"It just becomes time that as a parent and a property owner in the district, something's got to be done," said Parchert.

The Rockridge Forward plan would likely cost taxpayers an extra $250 on a $100,000 home. Many parents News Eight spoke with Thursday, though, said it would be money well spent.

"I think it's a great idea. I think it's long overdue," said parent Rick Fetterer. "These schools need a lot of repair, and I think the money would be much better spent on something new."

The referendum will be on the March 18, 2014, general primary ballot. It it passes, the committee hopes to have a new school built by 2017.