MY FAVORITE TEACHER: A nomination from half a world away 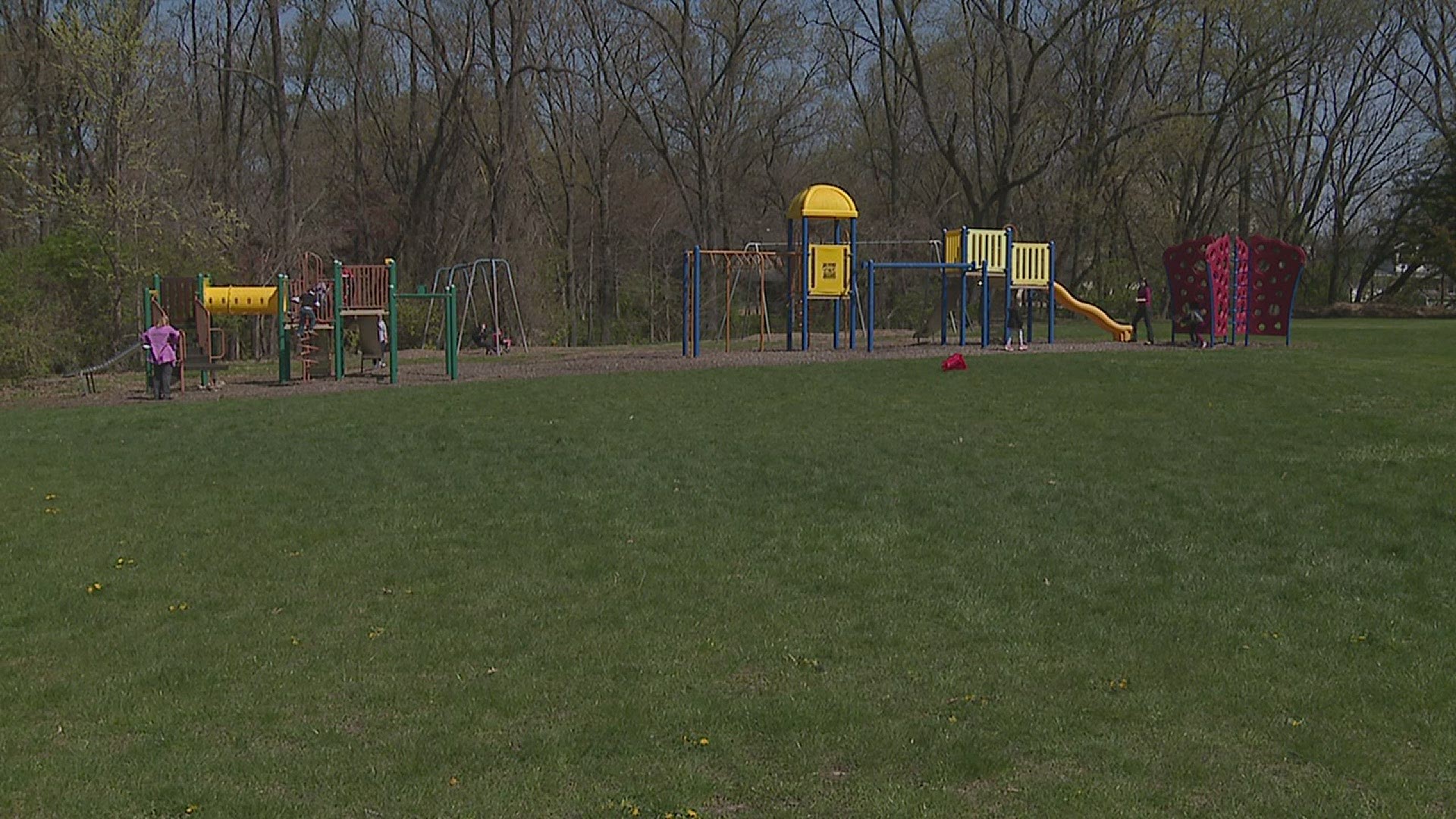 MOLINE, Ill. — Each year, News 8 looks for the five teachers who are exceptional by asking students to nominate MY FAVORITE TEACHER.  Each is honored with an award presented by a grateful student.

There's nothing quite like kindergarteners taking over a playground.

"Oh, be careful," she tells a child playing on the Jungle Gym, something you picture her doing most every day.

But we brought Ms. Bousson outside for a different reason...

There's a message on a laptop computer from one kindergartener who could not be here.

"Mrs. Bousson.  You're My Favorite Teacher!"

It's a message from little Aarush Shet, a former student of Ms. Bousson's who is now in Bangalore, India with family.

"Oh my Gosh, how did that happen?" asked Ms. Bousson.

It's a good question, because while half her class can stand behind her at Jane Addams, many others are studying from home.

And as for Aarush, he's making this long distance nomination after writing this heartfelt letter pointing out why Ms. Bousson is his favorite teacher.

"Speaks in a happy voice, has lots of patience, treats us well, does not get angry."

But Aarush is pretty special too.

He already excels at reading and math.

And he loves to build things.

Especially with his Lego blocks.

And that's his plan for the future.

"First I'll be a builder and build some cars, race cars for racing," Aarush explained to us in a Zoom interview.

"Then I'll be a race car driver and race one of my cars."

But first, he needs to finish some more schooling and so he keeps in touch with Ms. Bousson.

"He always likes to talk with her, every week he puts in a call with Mrs Bousson," explained his mom, Vasundhara.

"And I'm so sad that he moved to India."

But in the meantime Ms. Bousson is in constant motion because there's 25 other kindergarteners getting her full attention.

"They have so much energy... everyday is completely different."

But what stays constant is a teacher whose goal is to help little kids grow up and become confident children.

"At this age I'd say 'Don't give up on anything, and keep trying'."