A Quad Cities mom claims both of her kids have been bullied past their breaking point, and she is demanding that something be done. 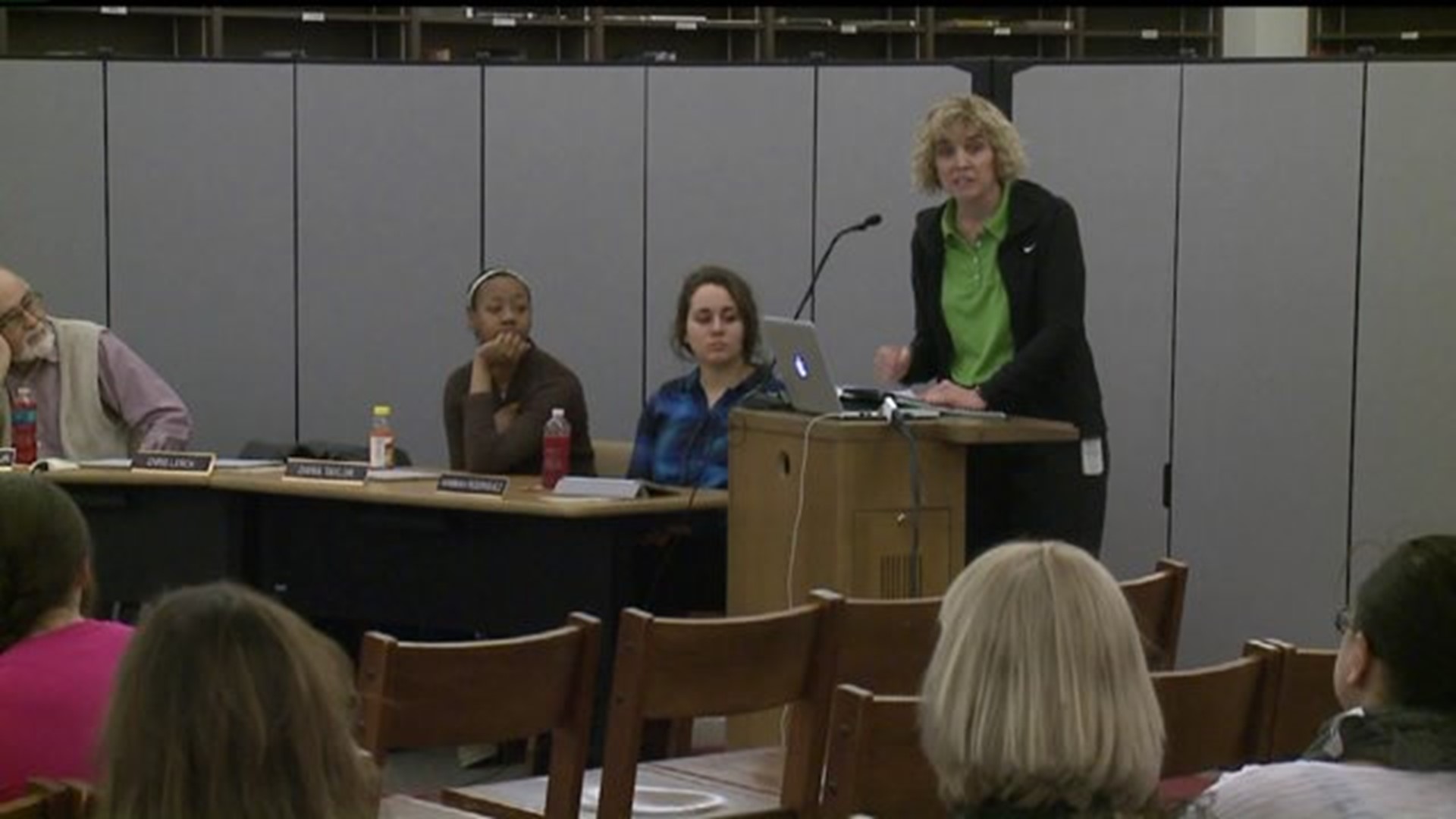 A Quad Cities mom claims both of her kids have been bullied past their breaking point, and she is demanding that something be done.

Kristen Kessler, the mother of two boys in the Rock Island/ Milan School District, stood before the school board and asked for a change.  One of her sons is a student at Washington Middle School, and the other son is a student at Rock Island High School. Kessler says both have been victims of bullying and hazing at school.

"At Washington, my son had seven incidences of bullying in 11 days of school," said Kessler.  She said with her younger son, it started in the cafeteria.  "They called him gay and a homosexual and they talked about his private parts. He was struck four times, physically in his body. He was picked up and thrown against the wall, thrown on the floor twice." said Kessler.

Her older son, was targeted in two different incidents in the boys locker room, involving swimmers from the swim team, Kessler said.  "Two swimmers physically held my son against his will and sucked a hickey on his neck and touched him inappropriately," said Kessler.  In another incident, she says, they buzzed the back of her son's hair off.

The school board president apologized.

"As a board and as a school district, we have to apologized to you for your child being hurt. We will not tolerate your child or any other child getting hurt in this district. An investigation is already underway for this," said School Board President Linda Dothard.

"As soon as that's reported, we take very aggressive steps to mitigate that, and take actions we need to all the parties involved to maintain a safe environment, and we'll continue to do that," said Superintendent Mike Oberhaus.

Kessler said she hoped administrators and teachers would discipline those involved and put new policies in place.

"If we don't teach students that they're responsible for the behavior, and apply strict consequences - and I'm talking about zero tolerance - this bullying will continue," said Kessler.

A district spokesperson says they cannot comment specifically about Kessler's allegations, as the matter was still under investigation.  As for the district's bullying policies, the board was working to merge policies from multiple handbooks distributed throughout the district.